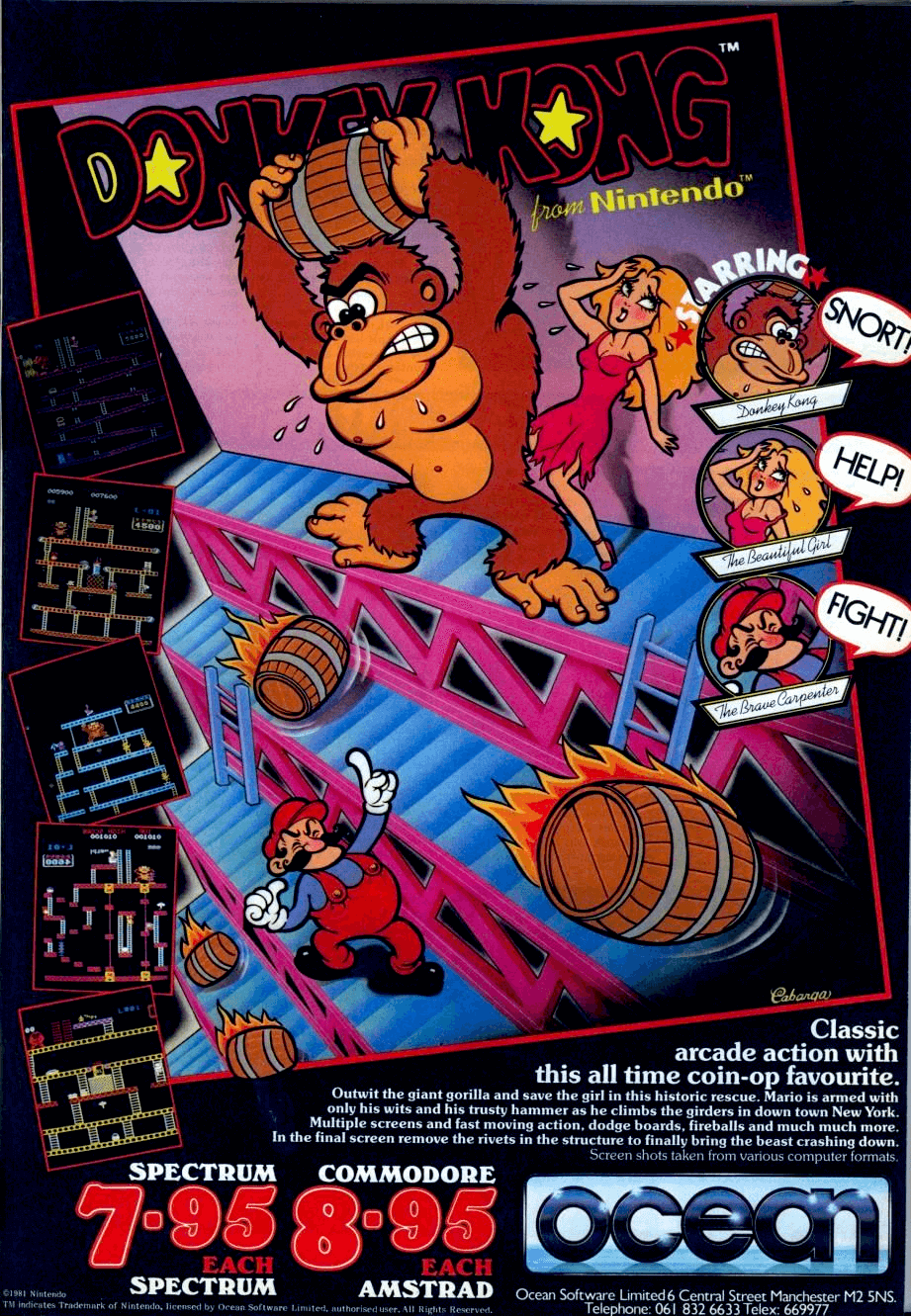 Description
Released in the arcades in 1981, Donkey Kong was not only Nintendo's first real smash hit for the company, but marked the introduction for two of their most popular mascots: Mario (originally "Jumpman") and Donkey Kong. Donkey Kong is a platform-action game that has Mario scale four different industrial themed levels (construction zone, cement factory, an elevator-themed level, and removing rivets from girders) in an attempt to save the damsel in distress, Pauline, from the big ape before the timer runs out. Once the rivets are removed from the final level, Donkey Kong falls, and the two lovers are reunited. From there, the levels start over at a higher difficulty.

Along the way, Mario must dodge a constant stream of barrels, "living" fireballs, and spring-weights. Although not as powerful as in other future games, Mario can find a hammer which allows him to destroy the barrels and fireballs for a limited amount of time. Additionally, Mario can also find Pauline's hat, purse and umbrella for additional bonus points.

Donkey Kong is also notable for being one of the first complete narratives in video game form, told through simplistic cut scenes that advance the story. It should also be noted that in many conversions of the original coin-op game for early 1980's consoles and computer-systems, Donkey Kong only used two or three of the original levels, with the cement factory most often omitted.

Mario as a carpenter
By Miyamoto's own account, Mario's profession was chosen to fit with the game design. Since Donkey Kong was set on a construction site, Mario was made into a carpenter. When he appeared again in Mario Bros., it was decided he should be a plumber, since a lot of the game is played in underground settings.

Mario's character design, particularly his large nose, draws on western influences; once he became a plumber, Miyamoto decided to "put him in New York" and make him Italian, lightheartedly attributing Mario's nationality to his mustache.[sic] Other sources have Mario's profession chosen to be carpenter in an effort to depict the character as an ordinary hard worker, and make it easier for players to identify with him. After a colleague suggested that Mario more closely resembled a plumber, Miyamoto changed Mario's profession accordingly and developed Mario Bros., featuring the character in the sewers of New York City. 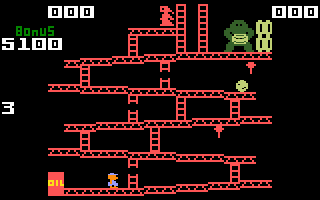 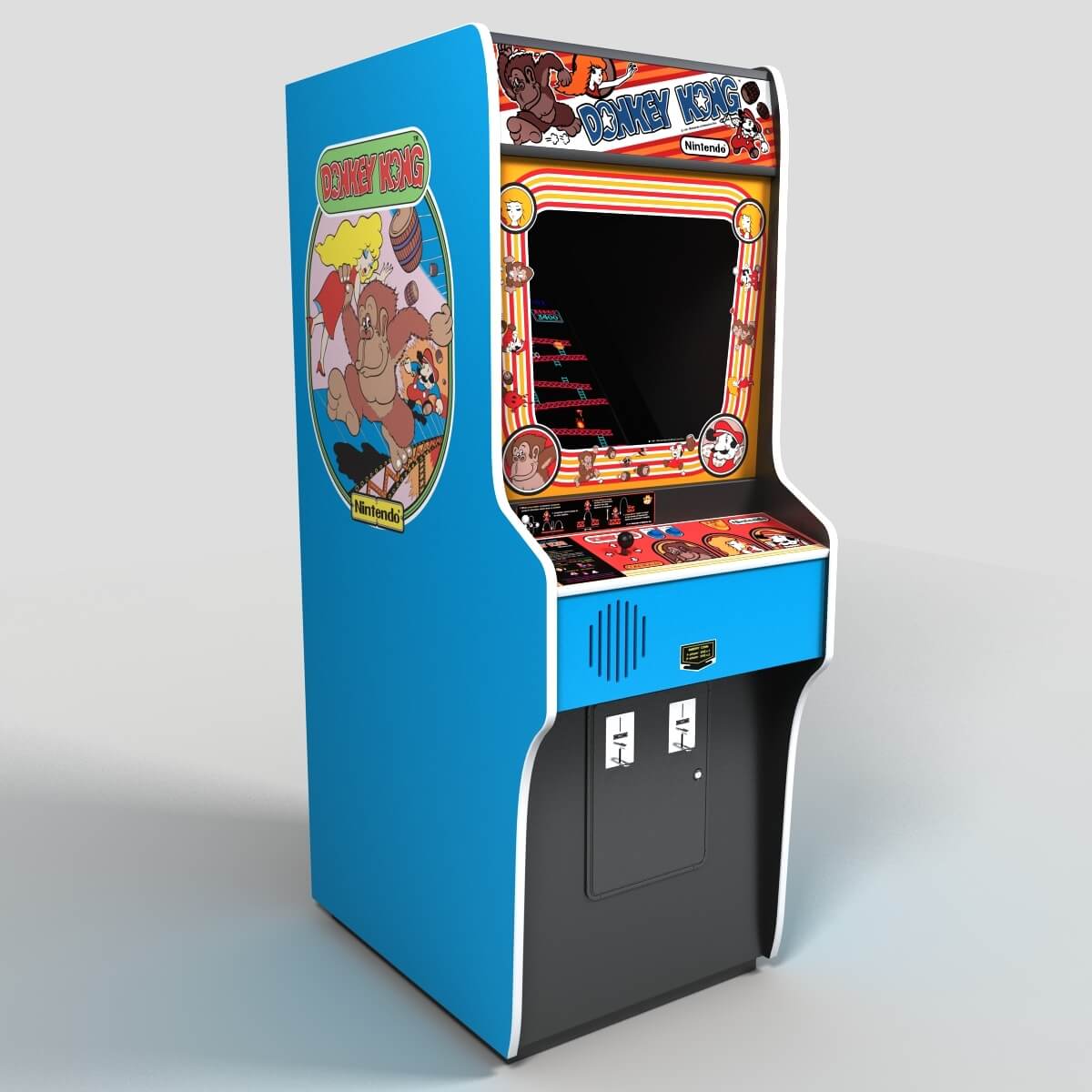