Epic: A Legend Beyond Time - Video Game From The Early 90's 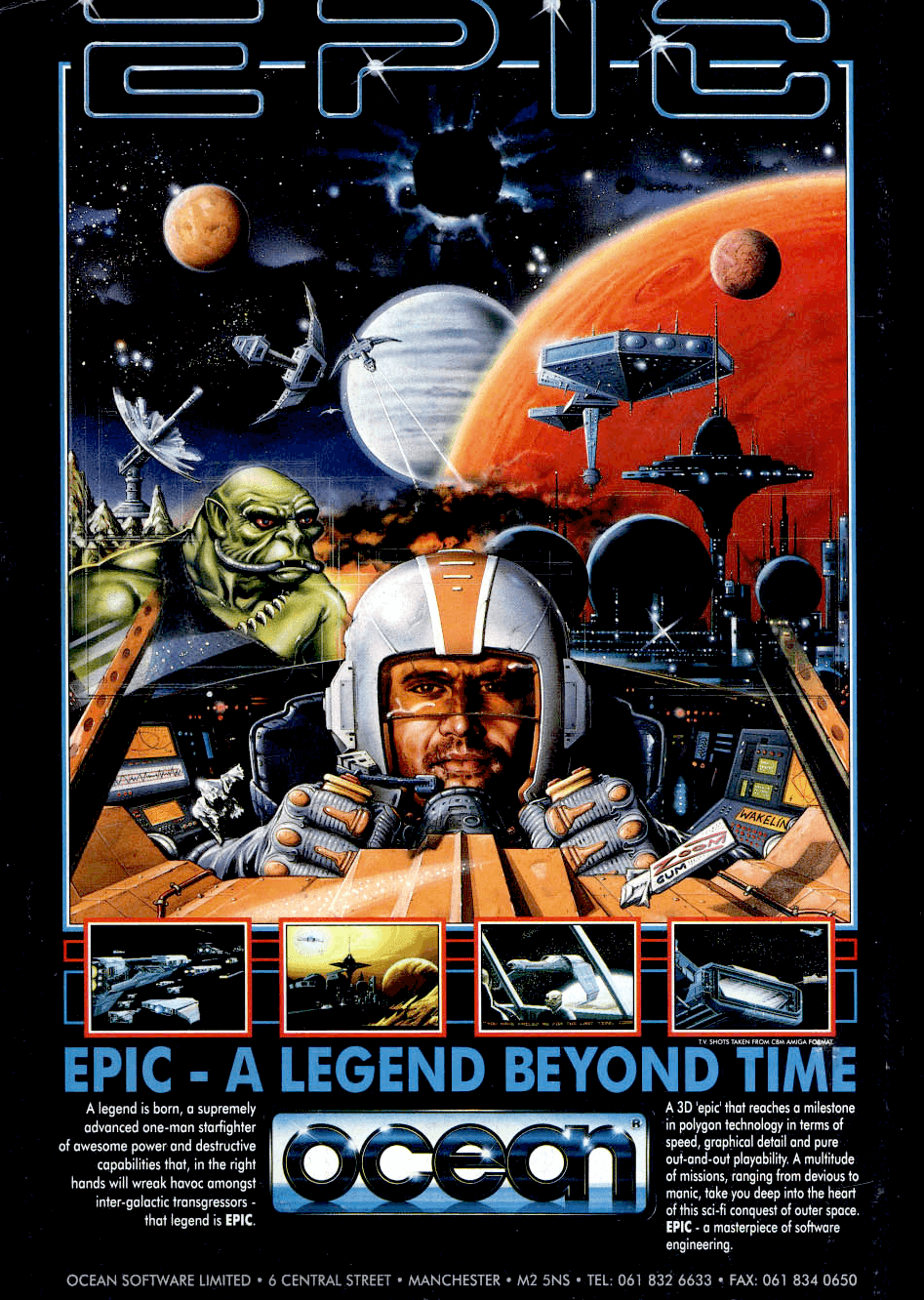 Description
The sun is about to go supernova and humanity must find a new home. All the population is packed into a huge fleet of ships and they set off for a suitable planet. Unfortunately the route goes straight through the territory of a hostile alien race, the Rexxons.

The game is a space shooter but you also get surface missions on different planets. The main emphasis on the game is the graphics which were excellent when the game was released but this meant that the game was very short with just 9 levels. There are loads of cutscenes all with music from Holst's planet suite.

Development
The game had been in development for about three years and had been repeatedly delayed. At first it was known under the working title Goldrunner 3D and was initially announced to be published by Microdeal as a spiritual sequel to the two Uridium-like Goldrunner top-down shooting games,[2][3] before a deal for publishing DID games was signed with Ocean in 1989.

Much of the technology that was used to create F-29 Retaliator had been used to create Epic. The action is viewed in 3D, with graphics being a mix of uniformly-colored polygons and bitmaps (featuring 16 colors for Atari-ST and 32 colors in the Amiga version, largely shades of grey). The music featured in the game is from the "Mars Suite" and the "Jupiter Suite" from The Planets by Gustav Holst.

Borrowed ships
It is interesting, the Rexxons' fighters are Vipers from Battlestar Galactica series, Rexxons' cruisers are Klingon Warbirds form Star Trek Series, and Mankind Motherships are Battlestars itself. This can be recognized in the intro to this game.

Mission disk
Digital Image Design - with co-operation with The One magazine - prepared an additional mission disk for Amiga. It contains two completely new missions. Since the game was relatively easy, they decided to make these two missions more difficult. They also disabled all the cheats. Mission Disk was sold together with The One Issue 47.

Amiga 600HD version
The game was bundled with the Amiga A600HD Epic Pack. It was distributed on 3 floppy disks (just as in regular version) but they were not bootable. They contained files of the game and a hard drive installation script.

Sequel
A sequel titled Inferno was released for the PC CD-ROM in 1994. 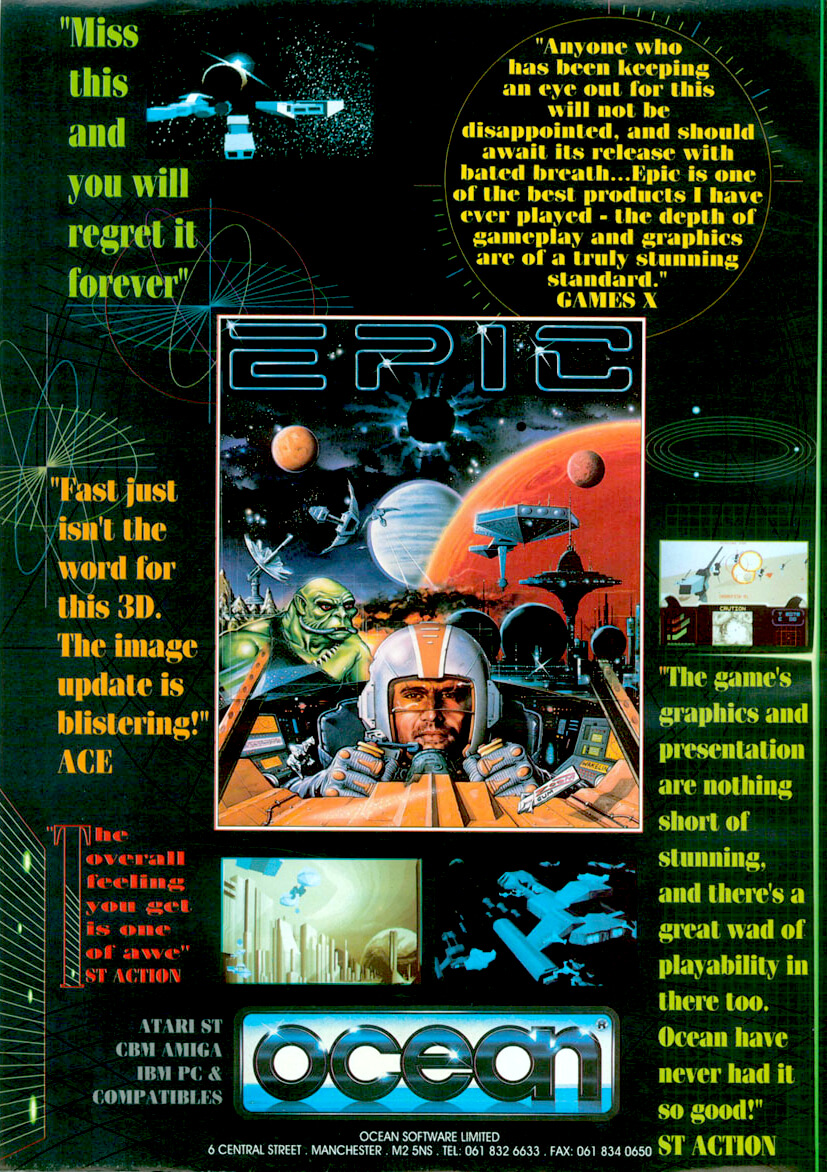 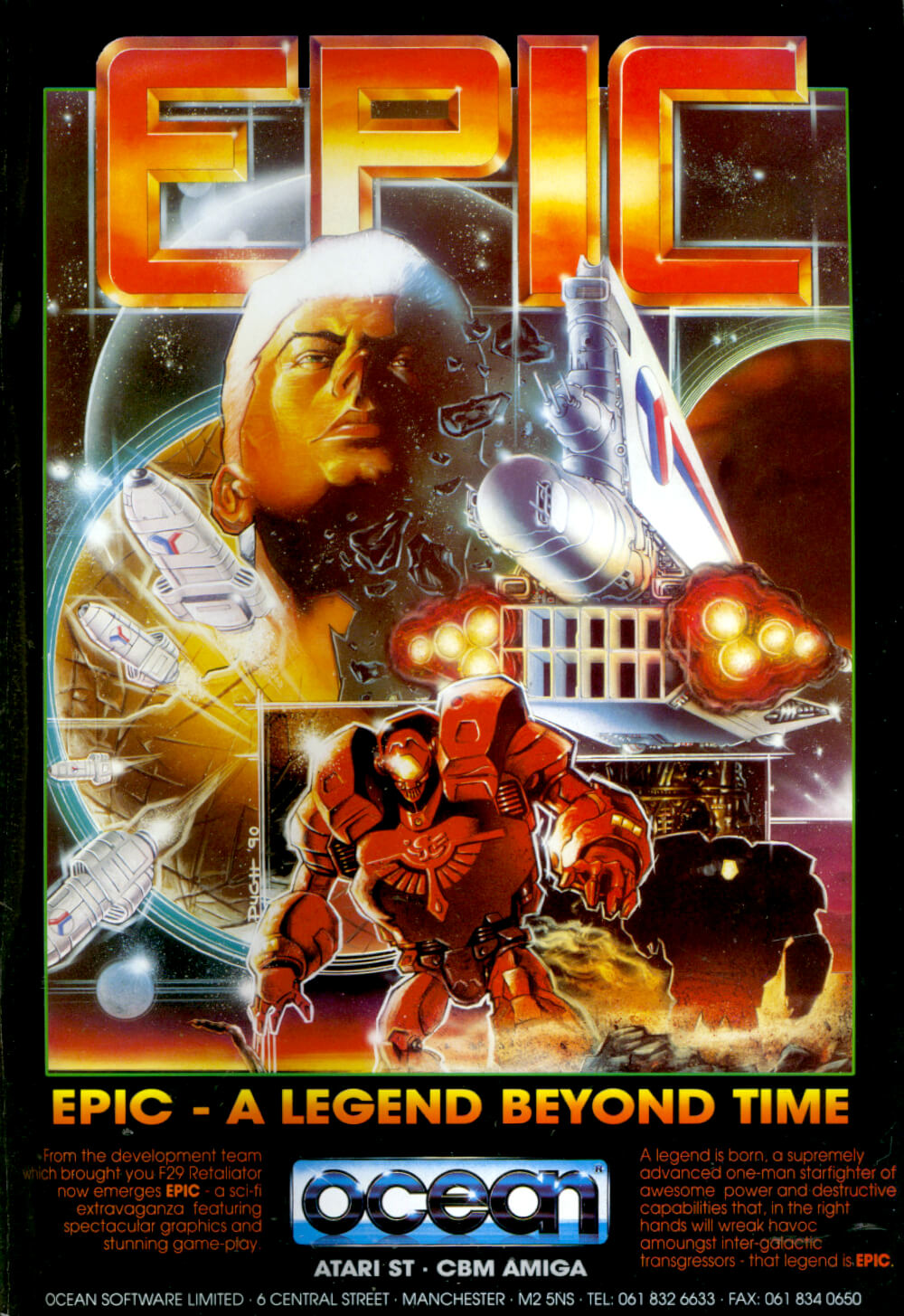 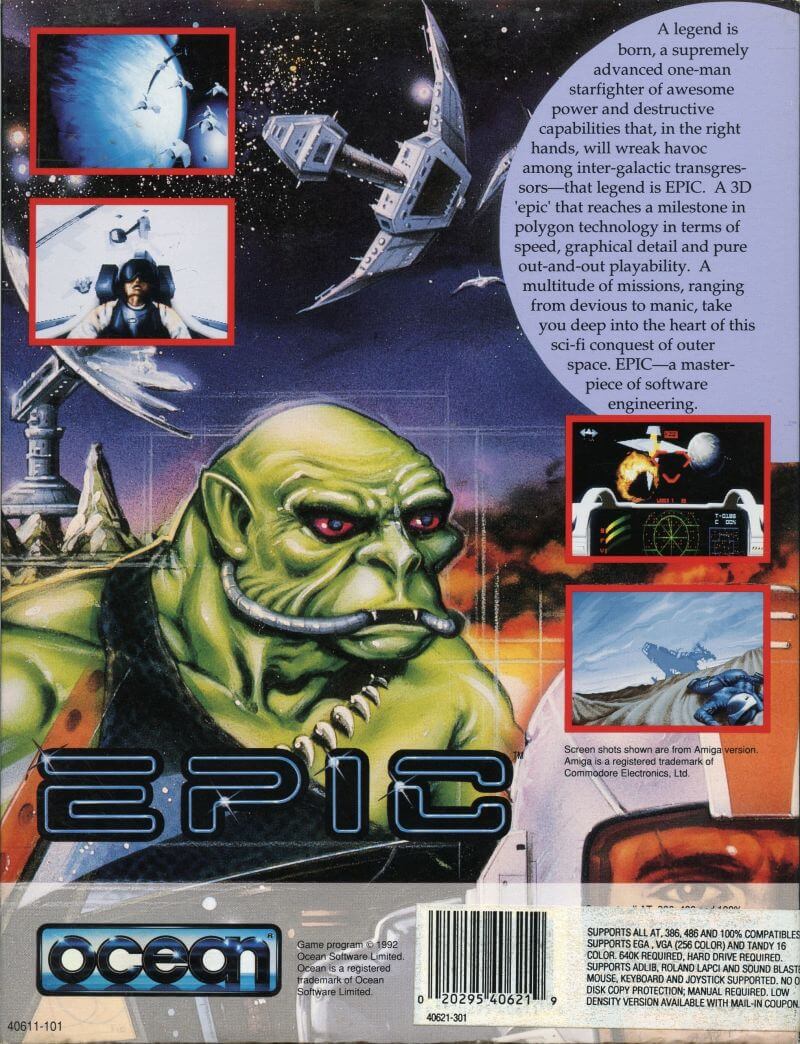