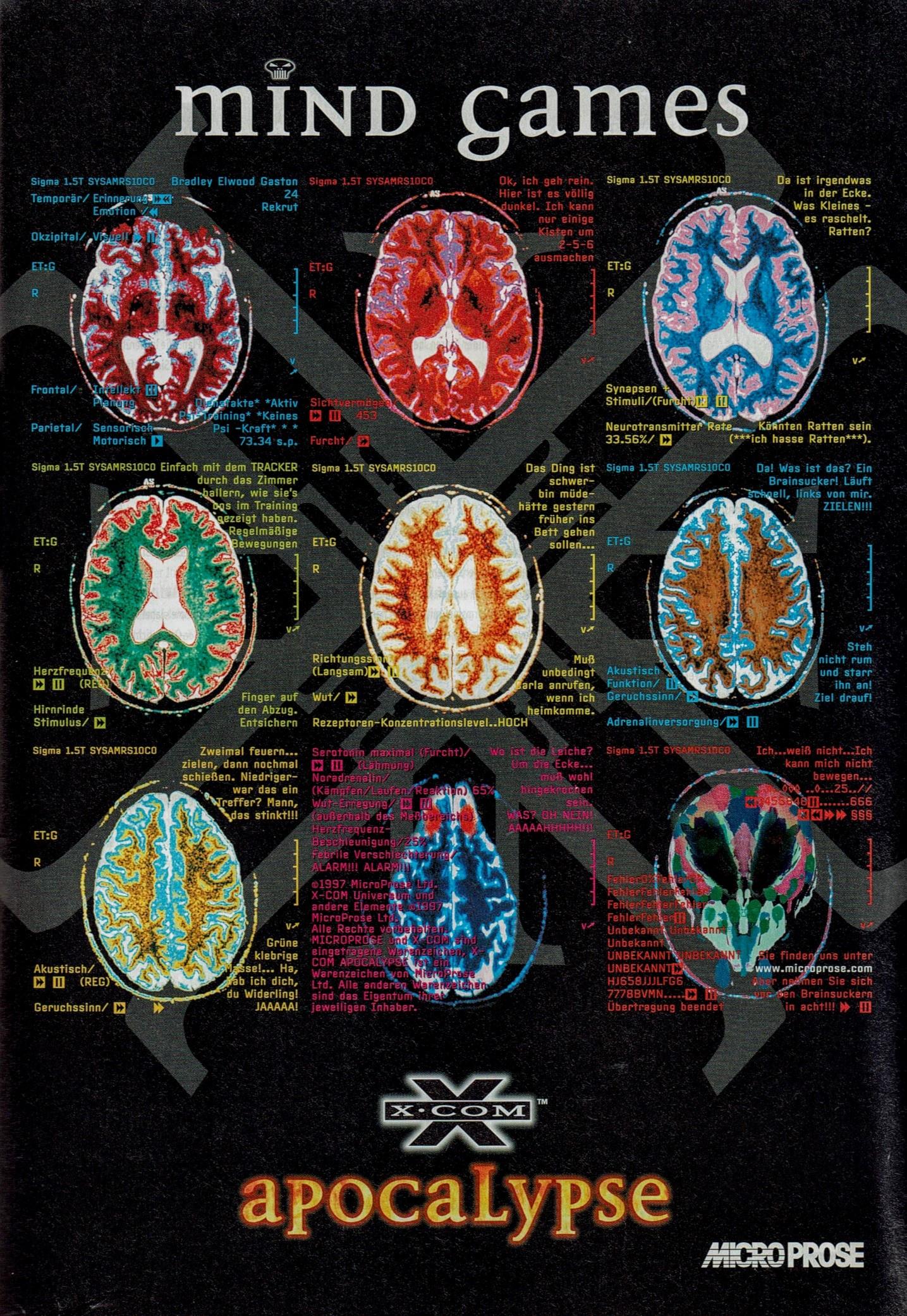 Description X-COM: Apocalypse is a 1997 science fiction turn-based tactical strategy game. It is the third game in the X-COM video game series, the sequel to X-COM: Terror from the Deep. It was developed by Mythos Games (the creators of the original X-COM game), and published by MicroProse in 1997.

Things have not gone well since the last Alien War. The world resources have been exhausted, and most of the population have been concentrated into the last hope: Mega-Primus, a self-sufficient city. Things are starting look good until a strange portal opened in the sky, and UFOs emerged from it. It seems that the X-COM is needed again.

Differences from the previous games in the series include reworked graphics, larger maps, a more complex world, and the possibility of choosing between real-time or turn-based tactical combat. Also, instead of just engaging aliens, the player will also have to deal with multiple human factions, from a cult that worships alien invaders to gangs, from industrial giants to security forces.

Cut content Look at the screenshots on the back of the box of the European release. In one of them you can see a building being attacked by gigantic yellow aliens. These are not actually featured in the game, being one of the things that didn't make it into the final release version. Also, if you check the contents of the CD, you can find graphics for items and monsters that didn't make it into the game but are still included there.

Development The X-Com: Apocalypse design went through a number of significant changes before release, including the controversial introduction of real-time action in tactical combat. Pre-release concerns about this change ultimately led to a compromise: the option to choose between turn-based and real-time combat.

A lot more things besides that were planned to be in the game, but were never finished due to lack of time and problems implementing it. This includes multiplayer support (for up to 8 players with hotseat, play by email or lan), a large number of skills for the agents (driving, flying, perceptive ability and sanity among others), a scenario generator to quickly start a tactical missions with as many sides as you'd want (and you could control anyone, from any organization to the aliens themselves), multiple random generated alien dimensions, among other things.

Actually, some of these things was programmed and were in a somewhat working state in the beta stage, but they were removed for the retail release.

XCOM agents Originally the plan was for all the XCOM agents to have ability in research and engineering as well as combat skills, and you must hire the best agents. That feature unfortunately did not survive the game, and the game ended up with separate engineers and researchers apart from the XCOM agents, but if you look closely, they use the same agent recruitment interface.

Open-source remake In 2014 a group of developers formed to remake the game from scratch in C++, under the OpenApoc title. By 2018 the remake had reached an Alpha release state with the entire game playable from start to end and a growing community of developers and players. 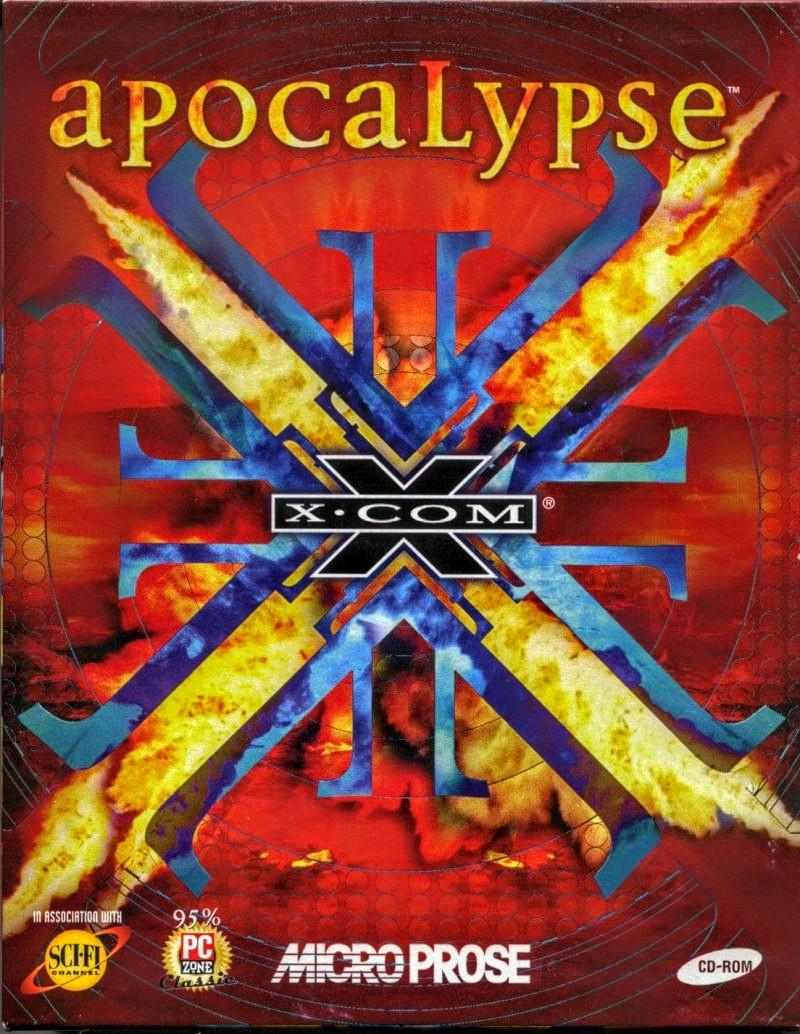 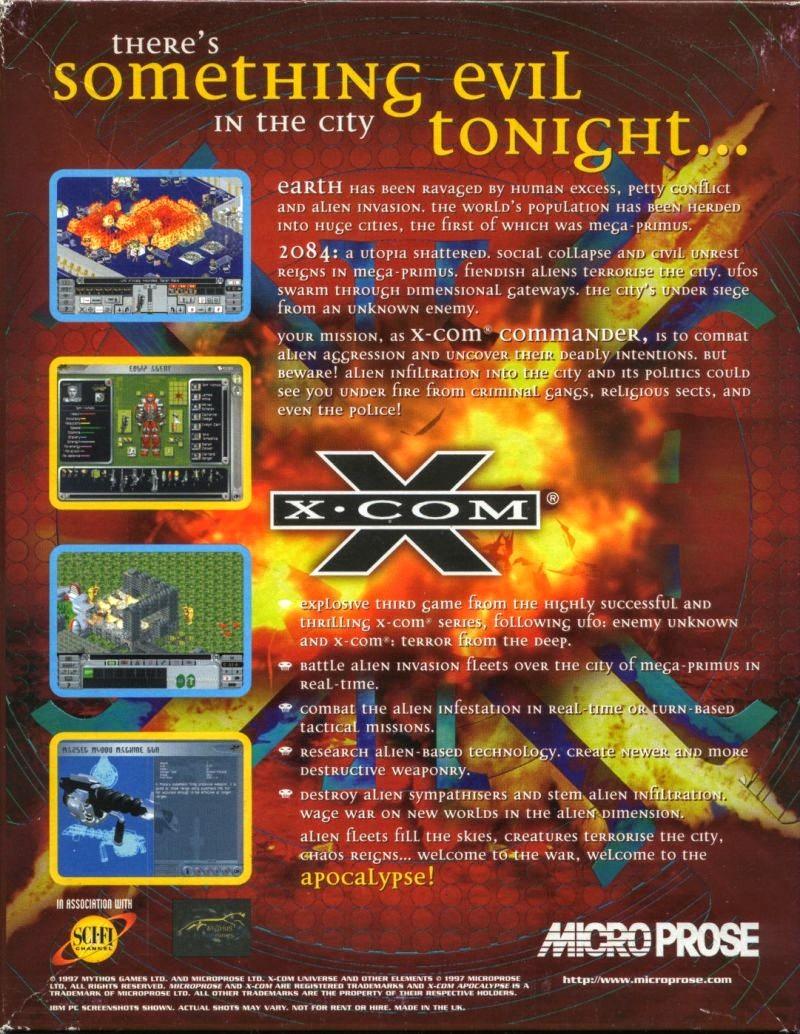