Ultima 2: The Revenge of the Enchantress - Video Game From The Early 80's 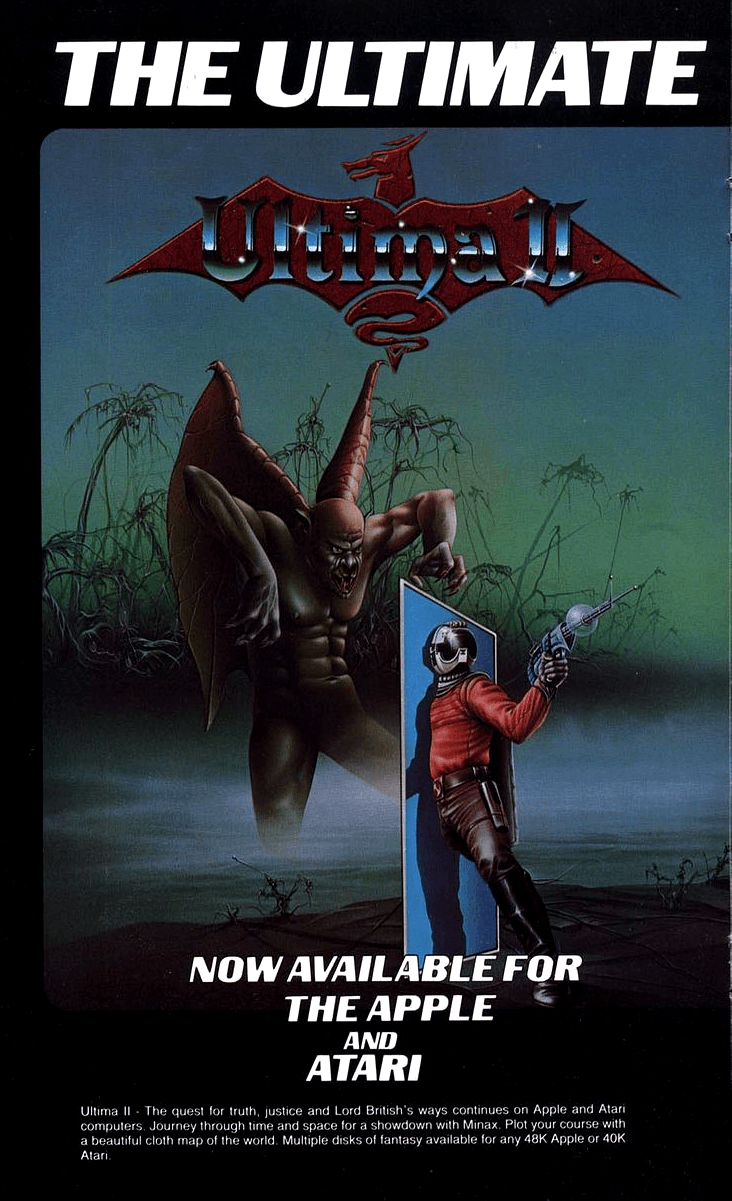 The sequel to Ultima featured several improvements over the original, such as larger town maps, and the concept of traveling through time gates into different eras on Earth. Other than that the gameplay is pretty much the same as in Ultima I, with your single character roaming the land fighting monsters and looking for key items. 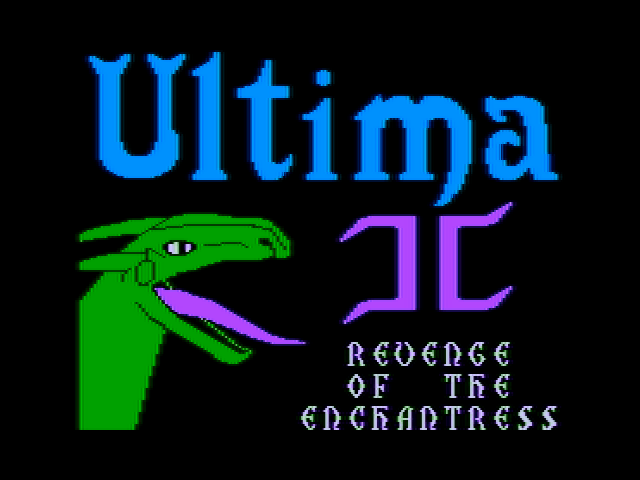 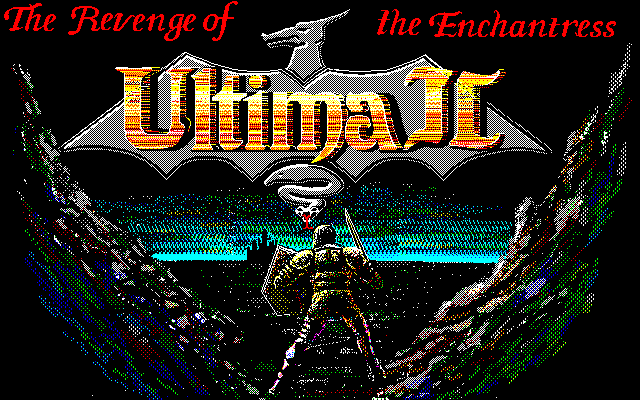 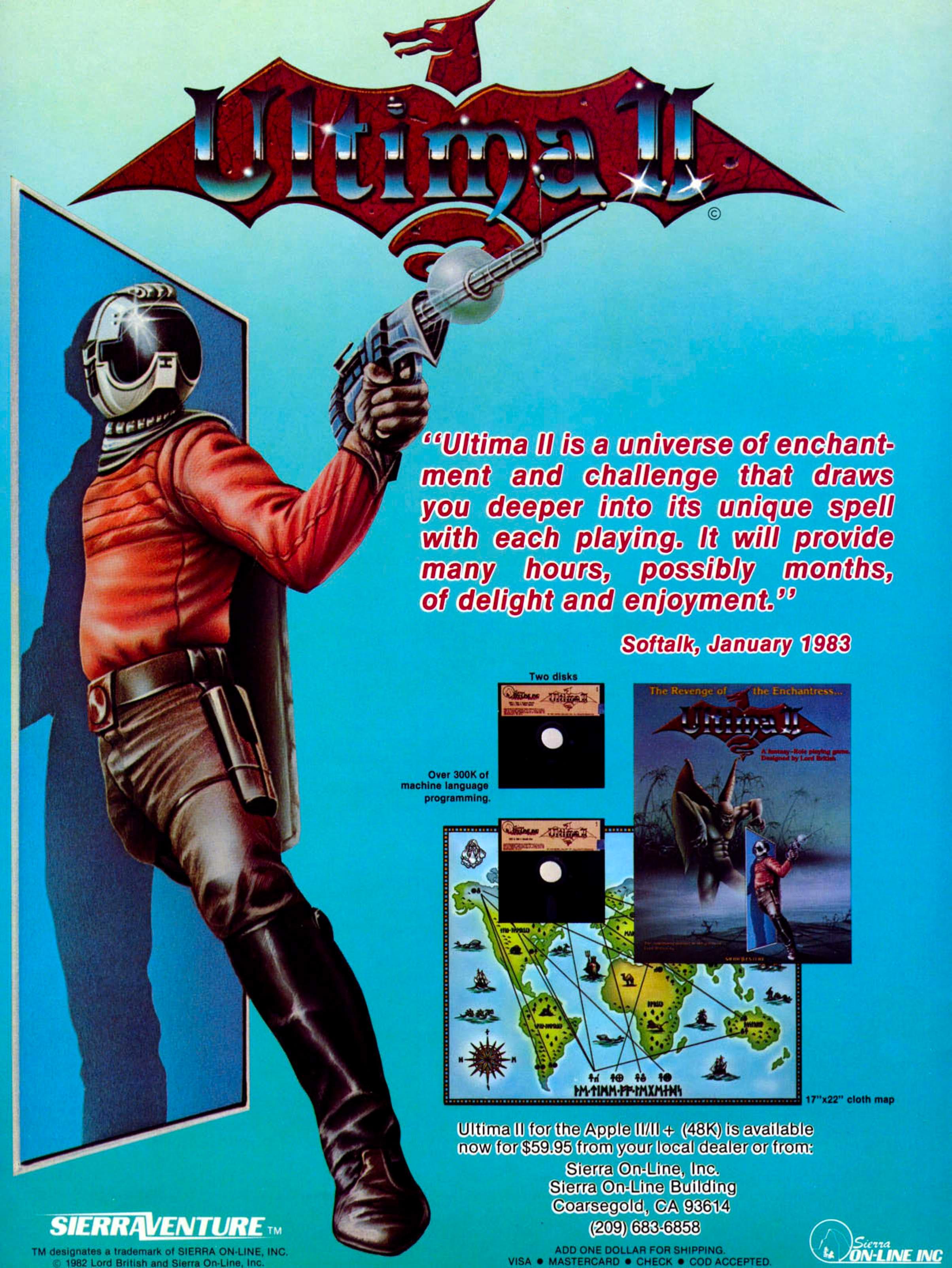