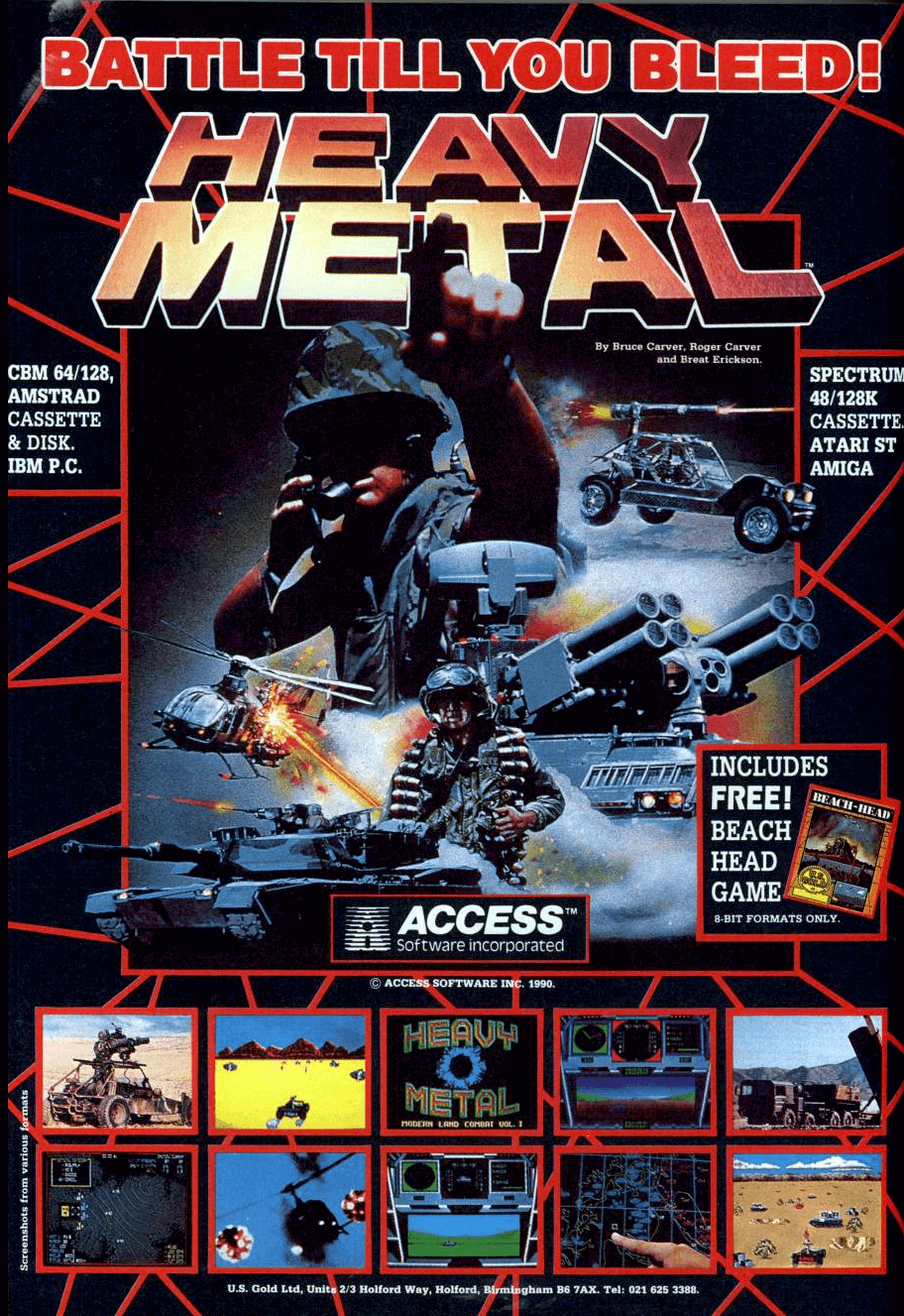 Description
This multi-genre military action game puts player in the seat of tactical commander of mechanized forces. Starting as Cadet, you'll raise your career from the rookie, when you should perform actions by yourself in different vehicles, to the ultimate elite, when you should act as a Tactical genius.

There are three kinds of combat simulations:

Performing useful actions in each mode, you'll gain points, and gathering 5,000 points in each mode will give you a seat of Tactical Commander. Here you'll be able to continue your actions on the field, or perform some tactical moves using the map, which is very similar to the territory, including and surrounding Western Germany. 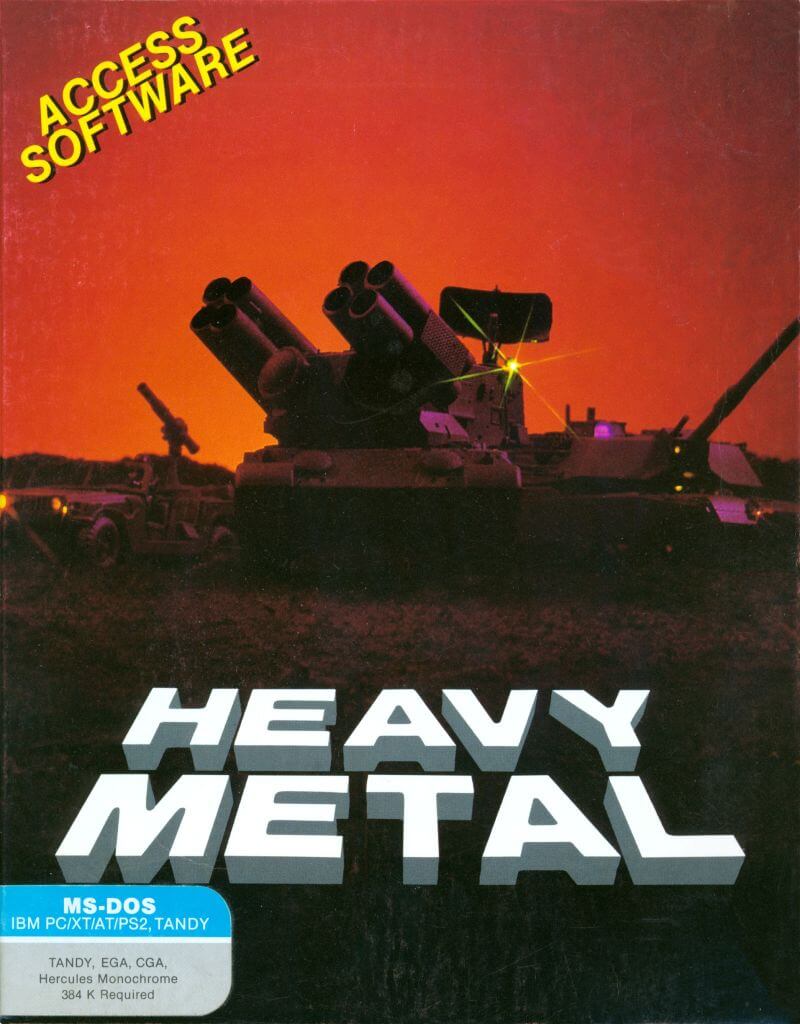