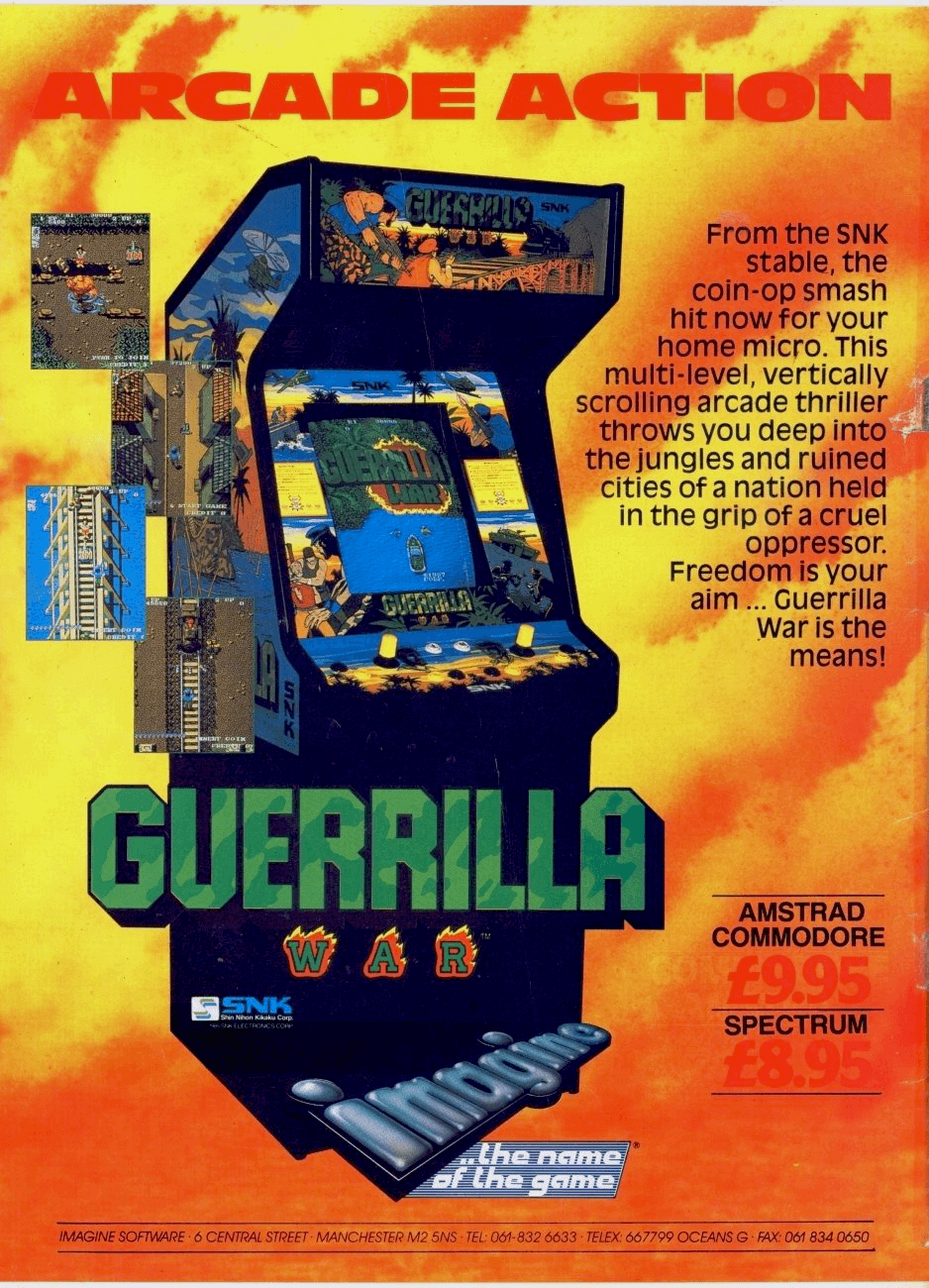 Guerrilla War, released in Japan as Guevara (ゲバラ), is an overhead run and gun game produced by SNK. Originally released for arcades in 1987 as a coin-operated arcade game, Guerrilla War followed the adventures of two unnamed rebel commandos (Che Guevara and Fidel Castro in the Japanese version) as they raid an unnamed Caribbean Island in order to free it from the rule of an unnamed tyrannical dictator.

Arcade The arcade version, released by SNK in 1987, followed the format of Ikari Warriors (1986). Using eight-way rotary joysticks, the game allowed players to move their character in one direction while rotating the joystick in order to shoot in another.

NES SNK published itself a version for the NES/Famicom 8-bit console. Because of the limits of the home platforms, the home versions did not have the rotating joysticks.

The NES version's two-player simultaneous play, unlimited continues, and frantic action gave it an edge over its arcade predecessor. It received a perfect 5-star rating in the book Ultimate Nintendo: Guide to the NES Library 1985–1995.[1] and is also available on PlayStation Network.

Cancelled ports
Amiga and Atari ST conversions were under development for Ocean, but the developers didn't complete them.

Version differences
The original Japanese version of Guerrilla War is quite different storywise from the U.S. version. The characters you're playing as (according to the Japanese version) are actually Fidel Castro and Che Guevara, and the plot was the two of them trying to overthrow the Batista dictatorship of 1950s Cuba. Of course, since that's a sensitive topic to talk about here in the U.S., it had to be totally changed for U.S. audiences.

The Che Guevara connection
As the original title indicates, the game is based on the exploits of revolutionary Che Guevara, and the defeat of the Batista regime in Cuba in the late 1950s. In addition, player 2's character was Fidel Castro.

Castro as he appears in this game is ranked fifth in Electronic Gaming Monthly’s list of the top ten video game politicians. Nevertheless, fearing anti-Communist sentiments in the West, SNK did a localisation of the game's dialogue and instruction manual for its North American and European releases.

The version of Guevara released for the Japanese Famicom is a sought-after item for many video game collectors. 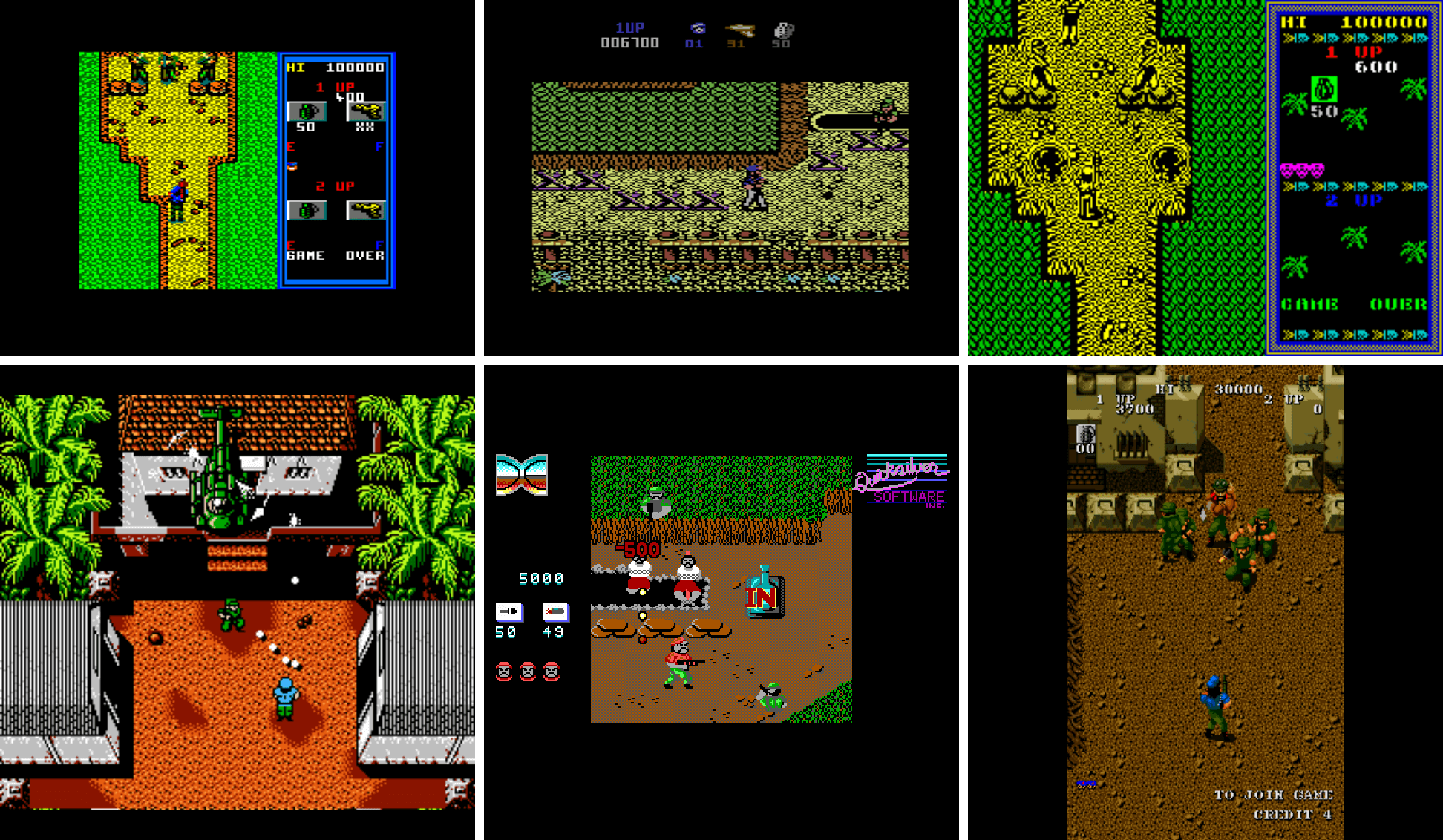 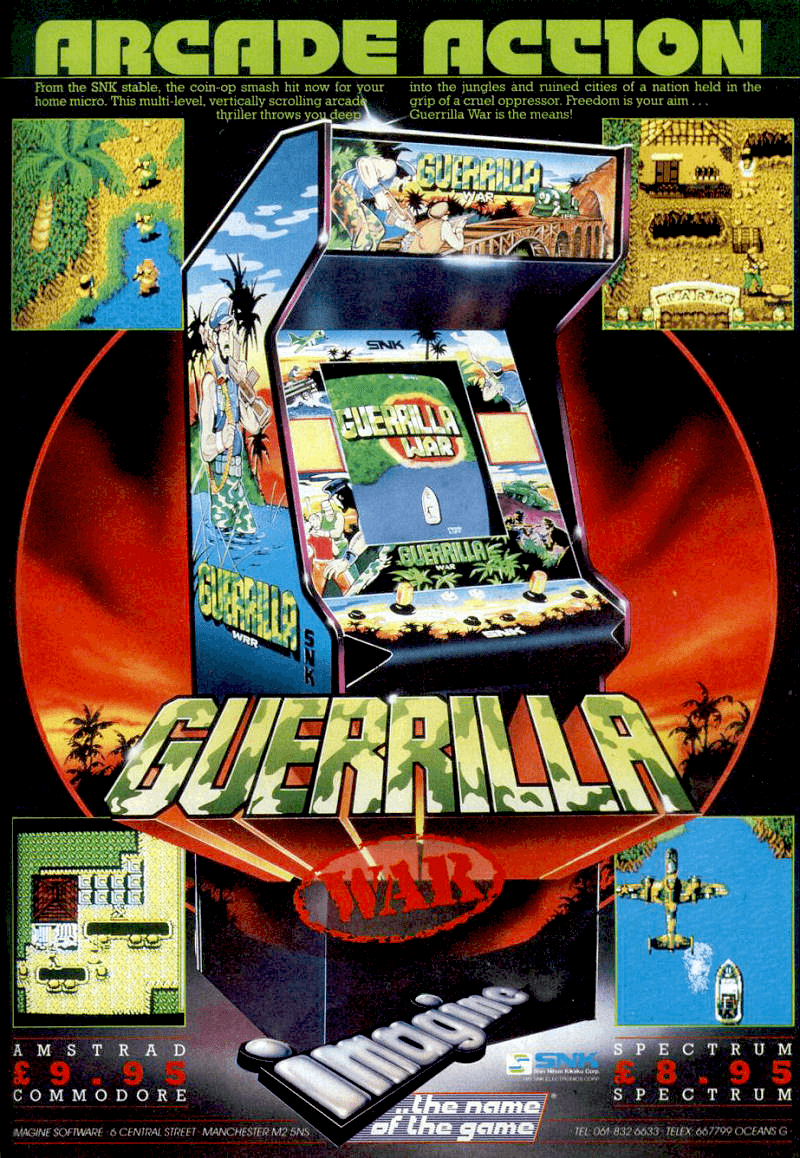