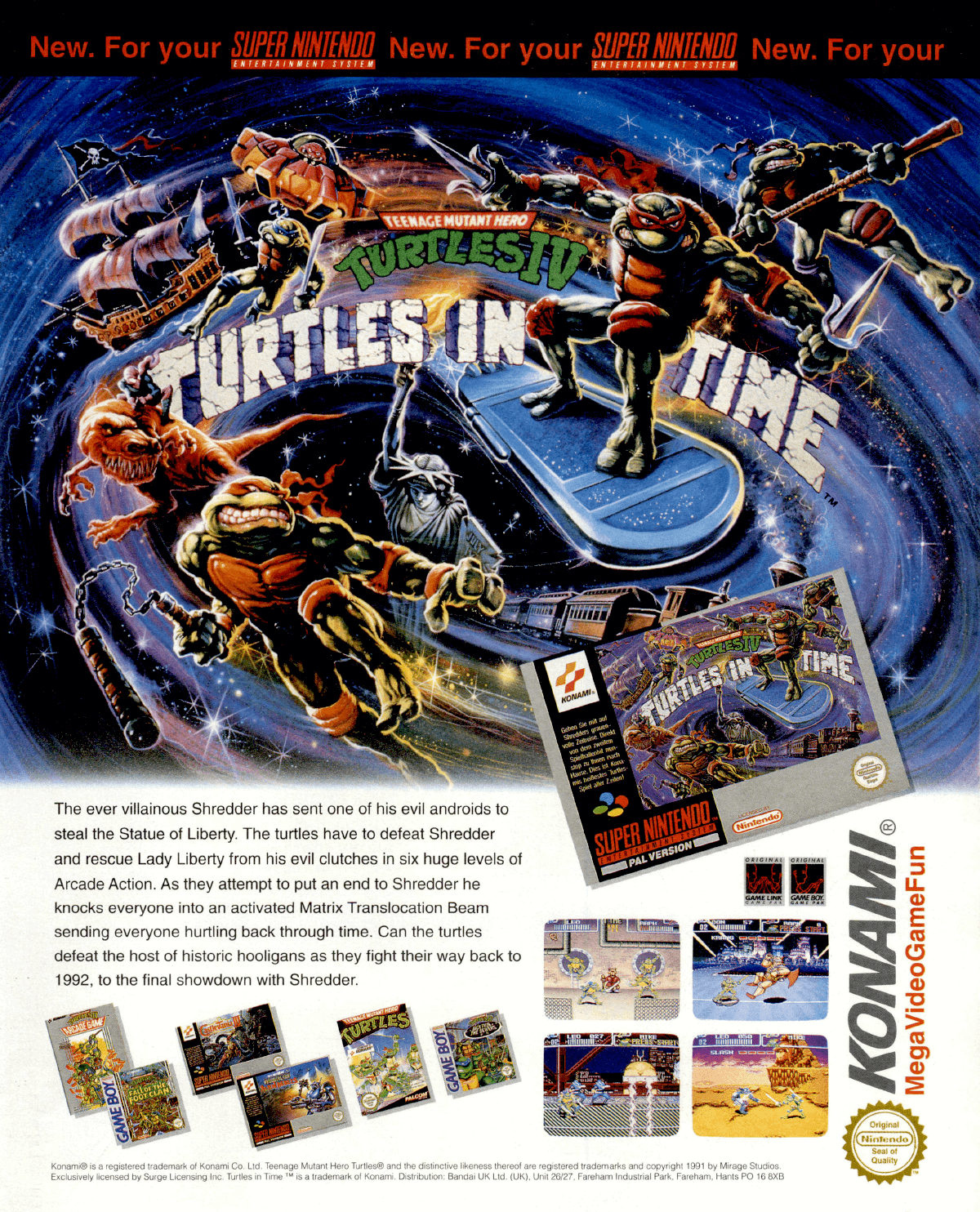 Description
Doesn't this Shredder dude ever take a break? Now he's gone and "kidnapped" the Statue of Liberty itself, and just as the Ninja Turtles were about to kick his butt, he tore open some kinda time portal thingy and flung them back into the past!

Now Leonardo, Raphael, Donatello, and Michaelangelo have to fight their way through time and tons of Foot Soldiers, mutant wackos, and more in order to bring liberty back and slam Shredder's butt all the way to Dimension X! Go, Turtles! Kick some shell and save us! 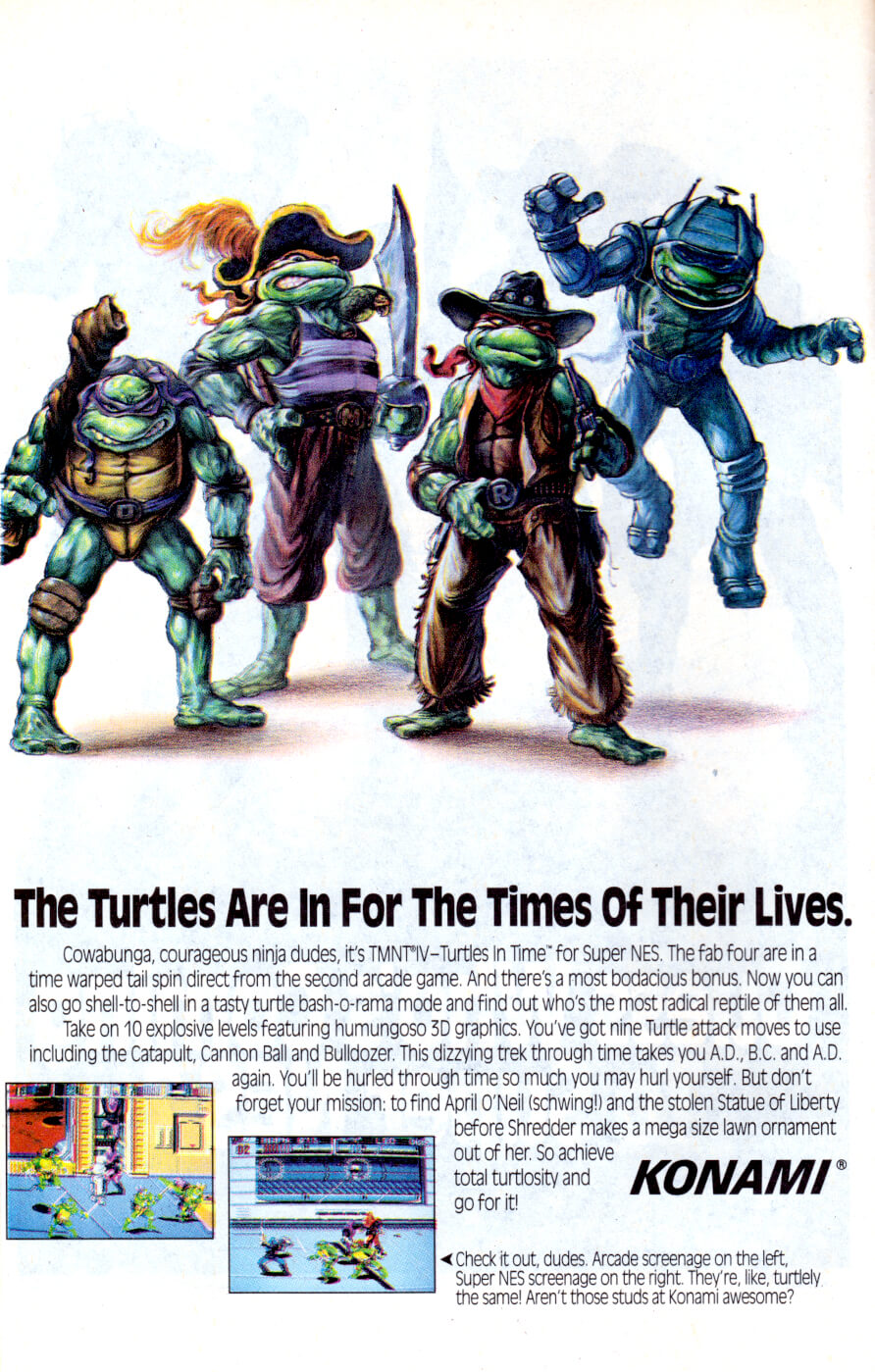 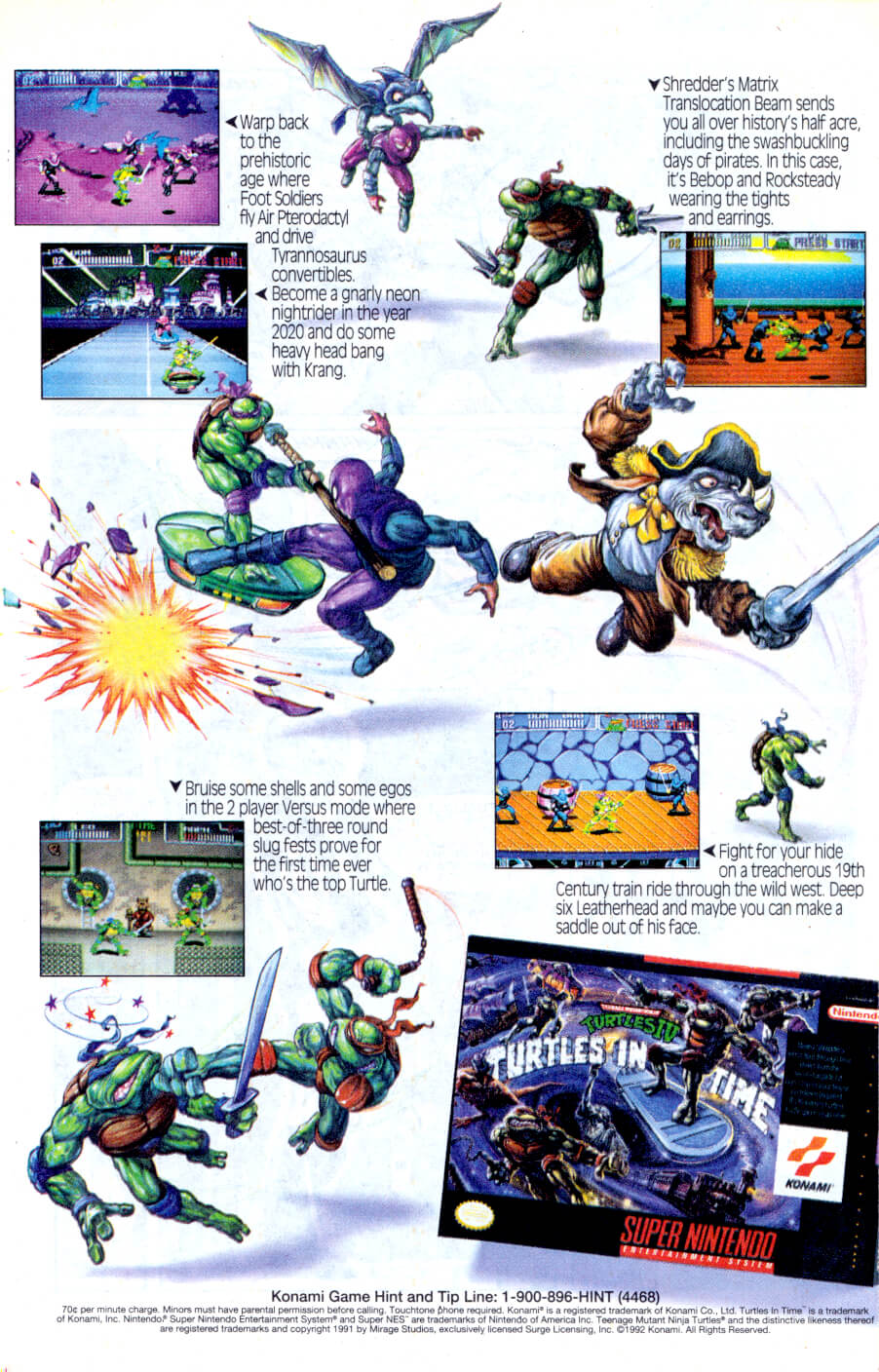 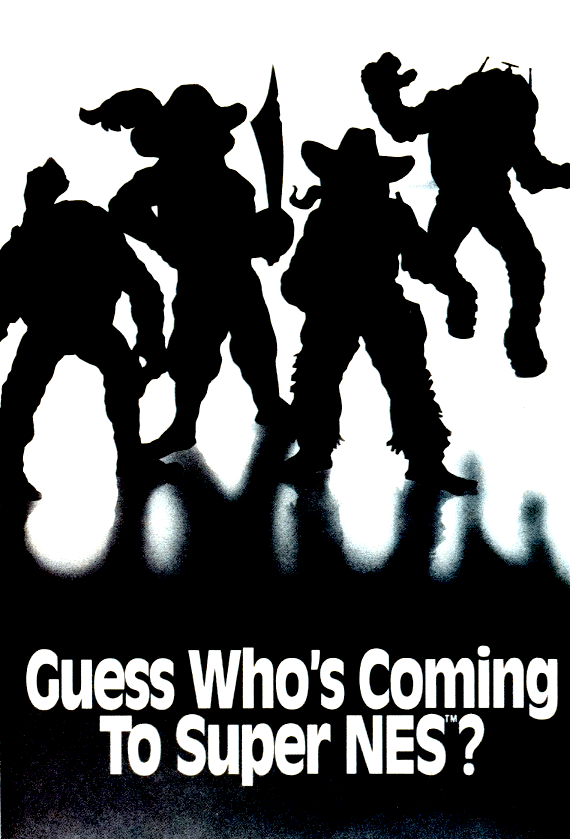 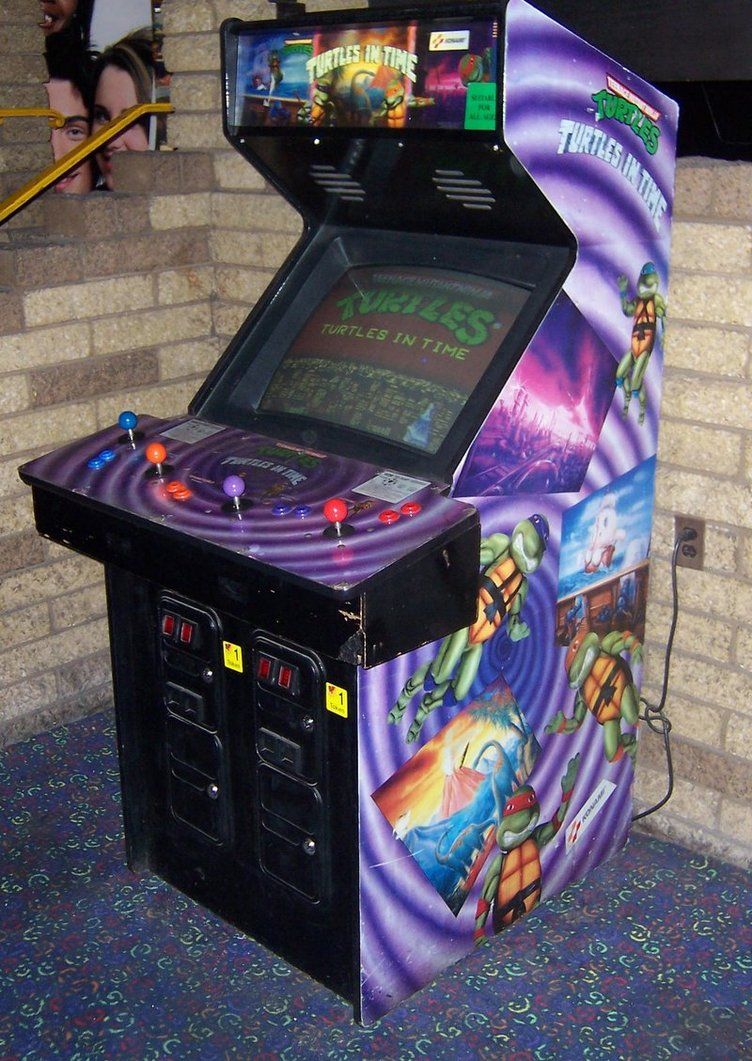