Ultima 7: The Black Gate - Video Game From The Early 90's 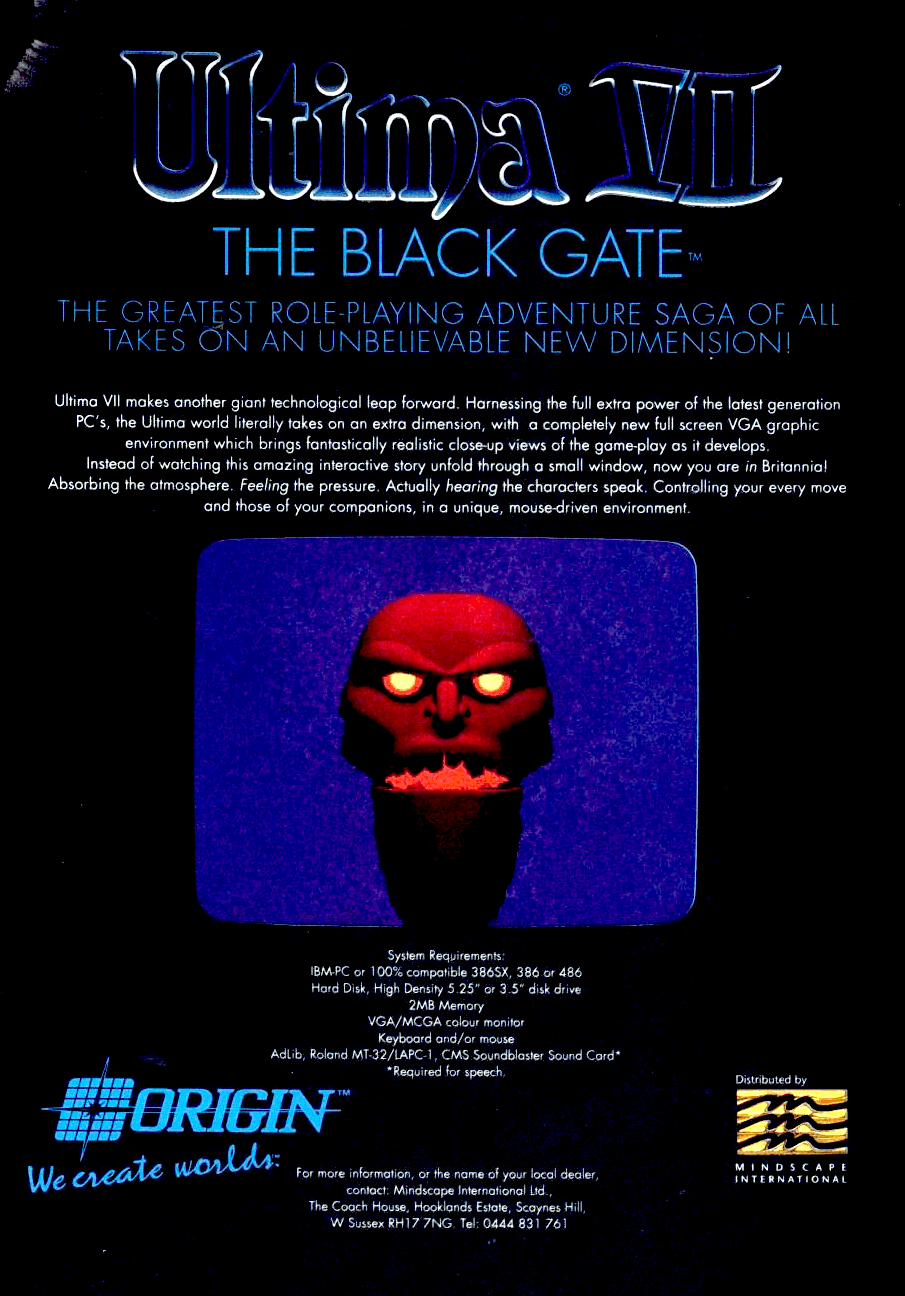 Ultima VII: The Black Gate is the seventh installment of the Ultima series of role-playing video games, released on April 16, 1992. In it the player returns as The Avatar, a would-be paragon of moral virtue who faces down many dangers and deceptions in order to cleanse the medieval fantasy world of Britannia of assorted plots and schemes, monster infestations, and the undermining of crown authority. 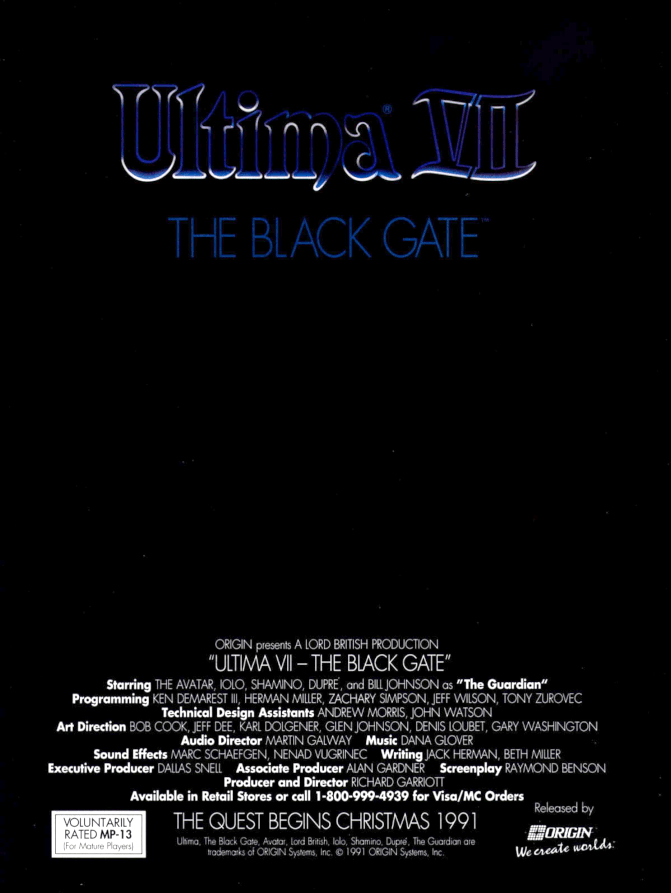 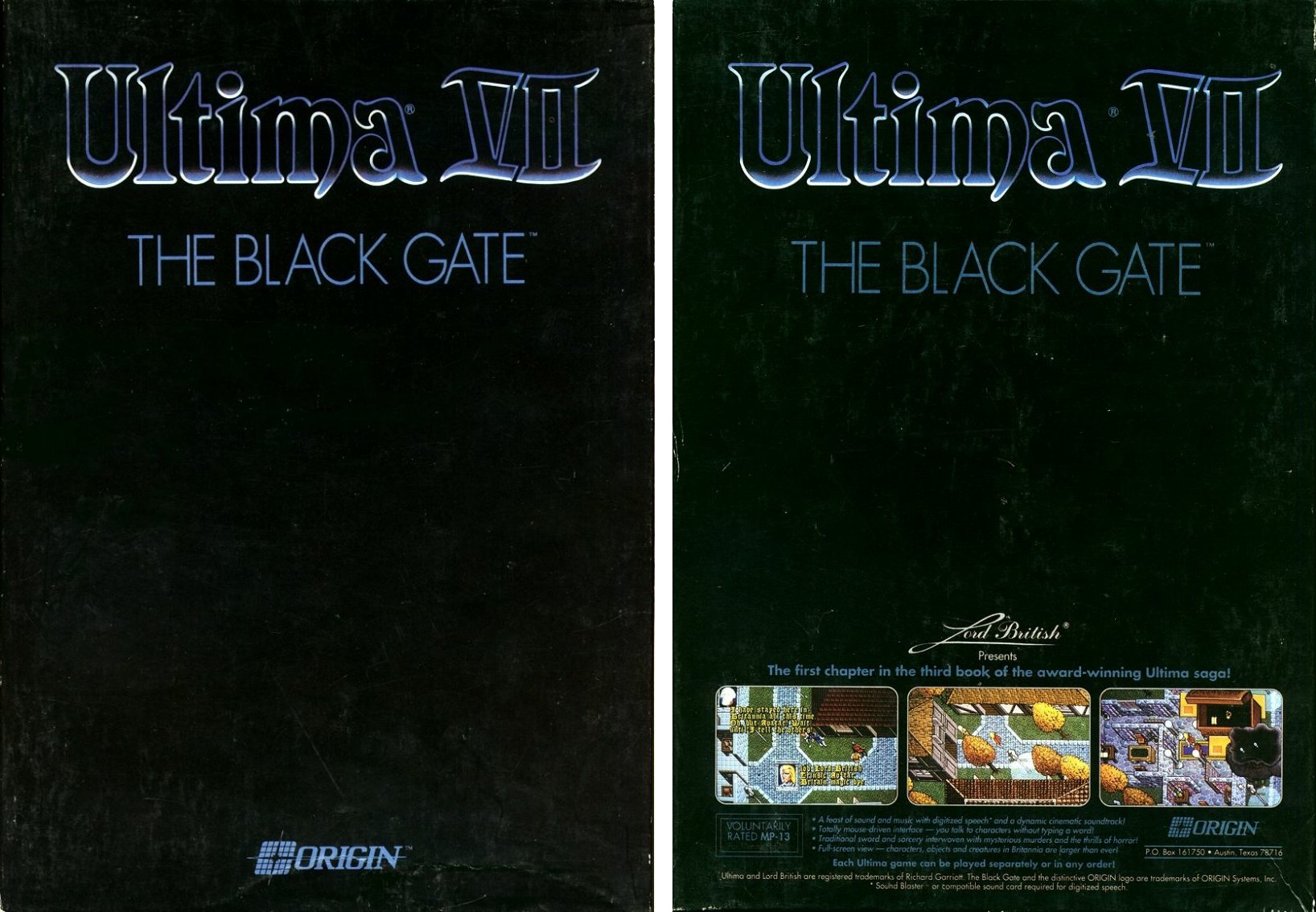 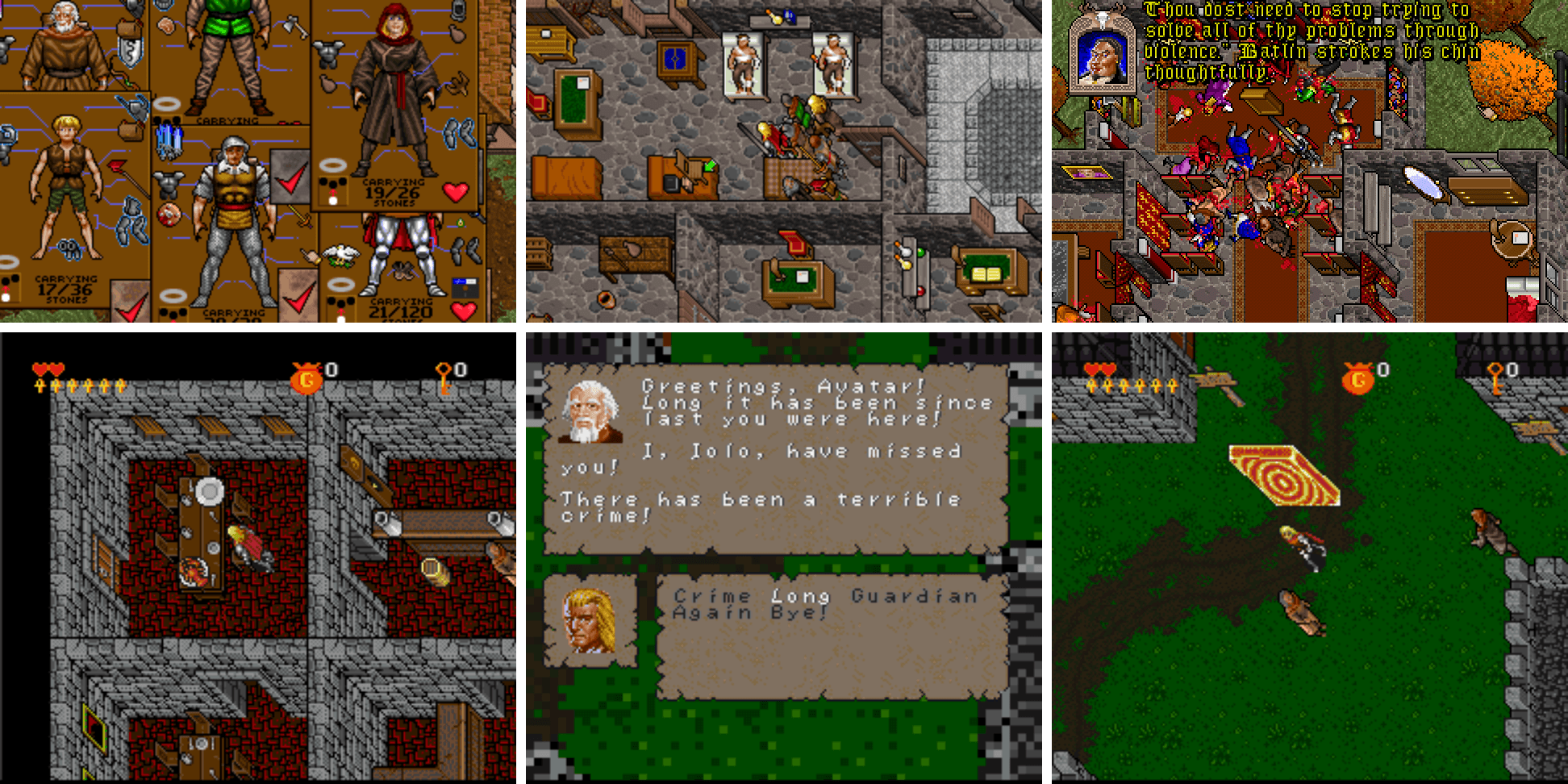