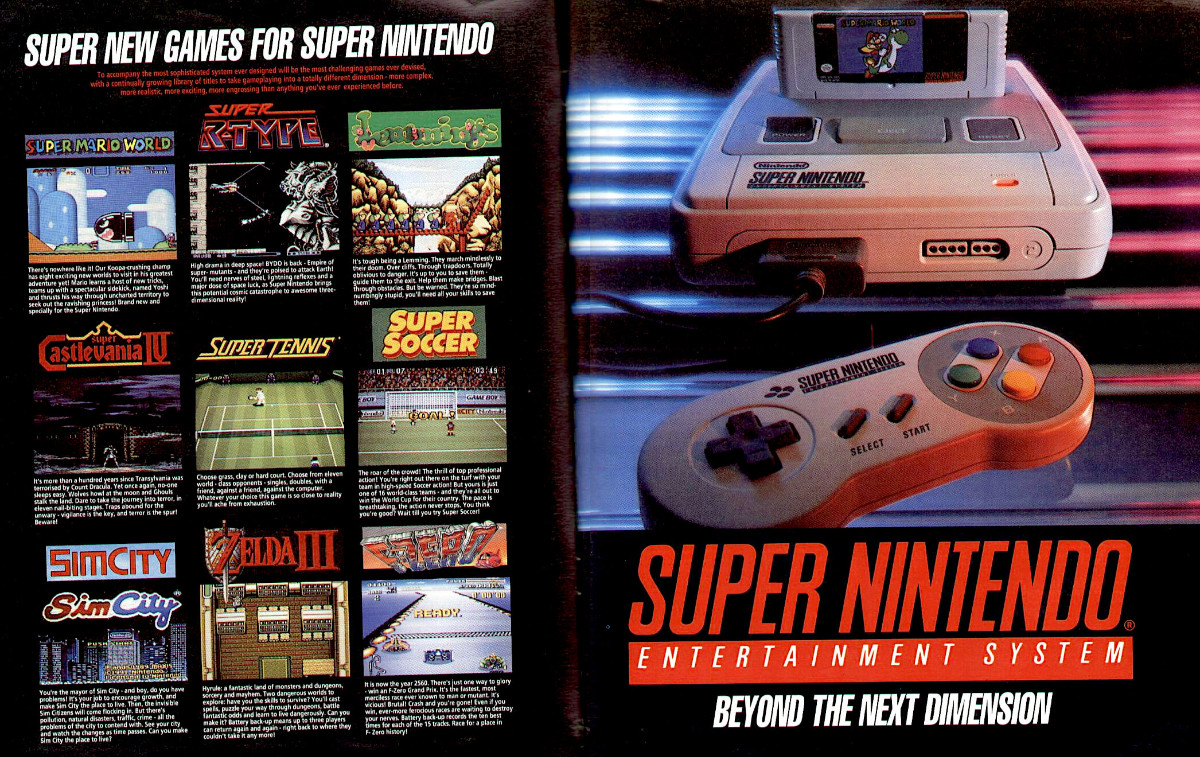 The Super Nintendo Entertainment System (SNES), also known as the Super NES or Super Nintendo, is a 16-bit home video game console developed by Nintendo that was released in 1990 in Japan and South Korea, 1991 in North America, 1992 in Europe and Australasia (Oceania), and 1993 in South America. In Japan, the system is called the Super Famicom (SFC). In South Korea, it is known as the Super Comboy and was distributed by Hyundai Electronics. The system was released in Brazil on August 30, 1993, by Playtronic. Although each version is essentially the same, several forms of regional lockout prevent the different versions from being compatible with one another.

To compete with the popular Family Computer in Japan, NEC Home Electronics launched the PC Engine in 1987, and Sega followed suit with the Mega Drive in 1988. The two platforms were later launched in North America in 1989 as the TurboGrafx-16 and the Sega Genesis, respectively. Both systems were built on 16-bit architectures and offered improved graphics and sound over the 8-bit NES. However, it took several years for Sega's system to become successful. Nintendo executives were in no rush to design a new system, but they reconsidered when they began to see their dominance in the market slipping.

The rivalry between Nintendo and Sega resulted in what has been described as one of the most notable console wars in video game history, in which Sega positioned the Genesis as the "cool" console, with games aimed at older audiences, and aggressive advertisements that occasionally attacked the competition. Nintendo however, scored an early public relations advantage by securing the first console conversion of Capcom's arcade classic Street Fighter II for SNES, which took more than a year to make the transition to the Genesis. Though the Genesis had a two year lead to launch time, a much larger library of games, and a lower price point, it only represented an estimated 60% of the American 16-bit console market in June 1992, and neither console could maintain a definitive lead for several years. Donkey Kong Country is said to have helped establish the SNES's market prominence in the latter years of the 16-bit generation, and for a time, maintain against the PlayStation and Saturn. According to Nintendo, the company had sold more than 20 million SNES units in the U.S. According to a 2014 Wedbush Securities report based on NPD sales data, the SNES outsold the Genesis in the U.S. market.

The SNES was a global success, becoming the best-selling console of the 16-bit era after launching relatively late and facing intense competition from Sega's Genesis console in North America and Europe. Overlapping the NES's 61.9 million unit sales, the SNES remained popular well into the 32-bit era, with 49.1 million units sold worldwide by the time it was discontinued in 2003.

It continues to be popular among collectors and retro gamers, with new homebrew games and Nintendo's emulated rereleases, such as on the Virtual Console and the Super NES Classic Edition. 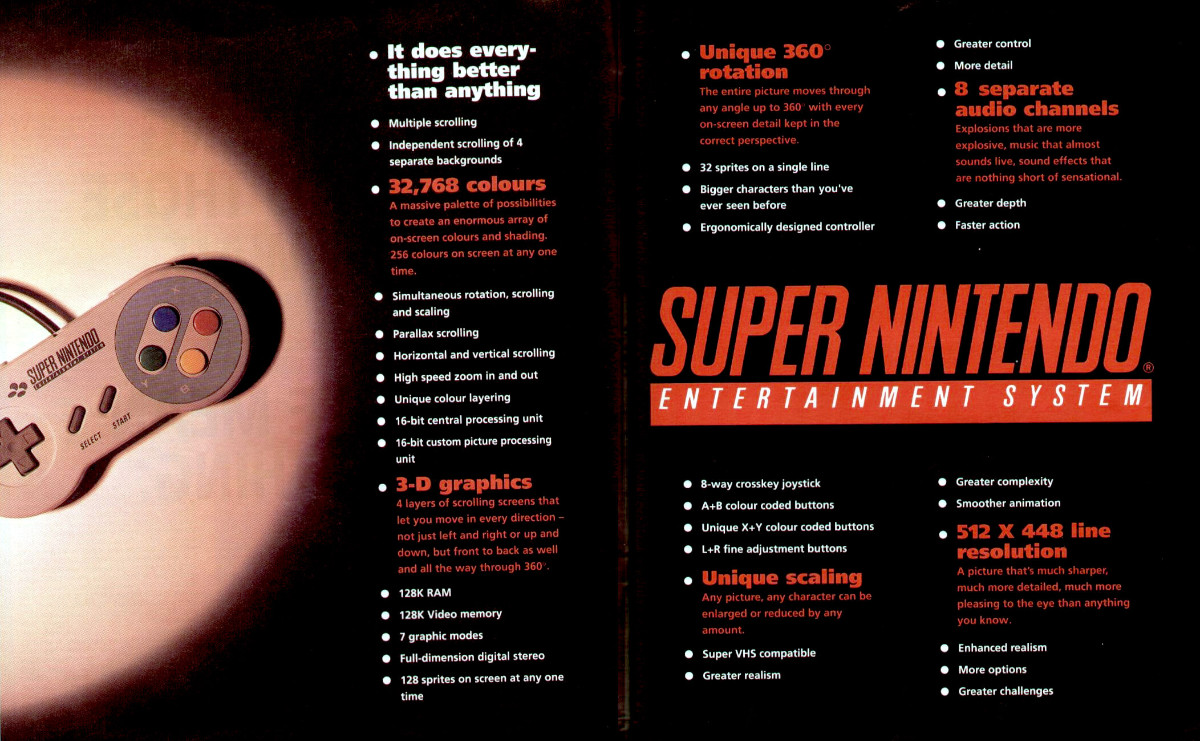 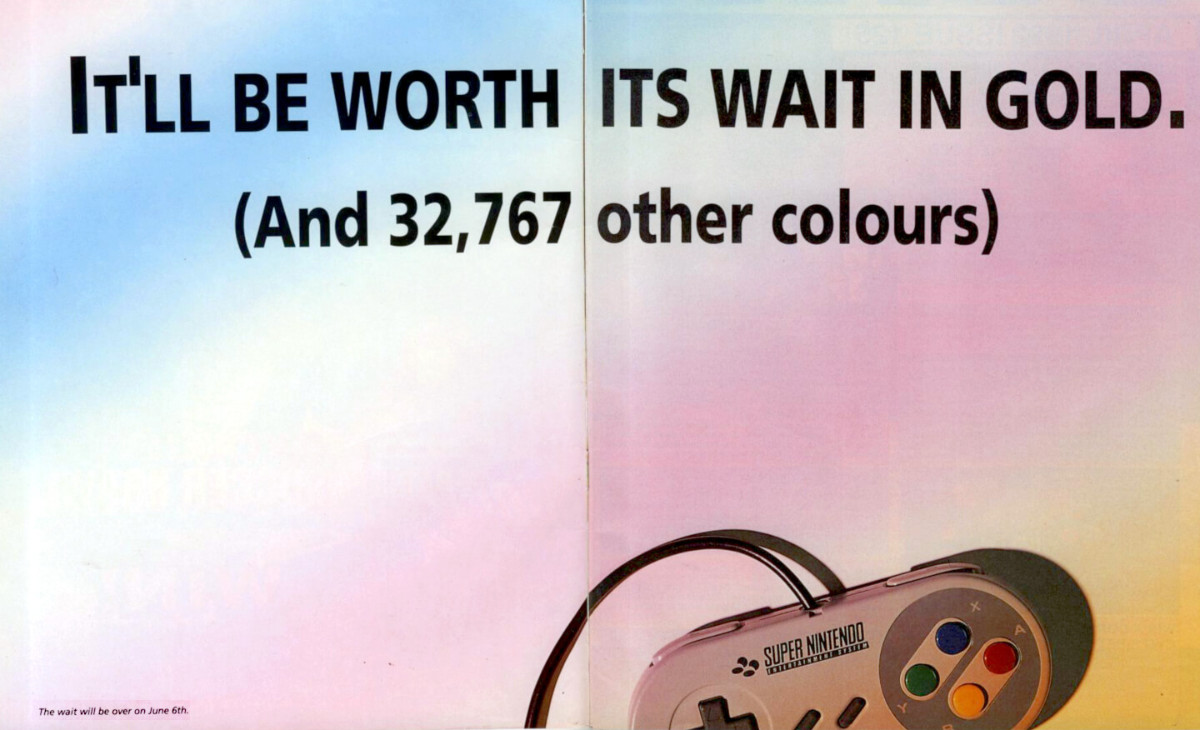 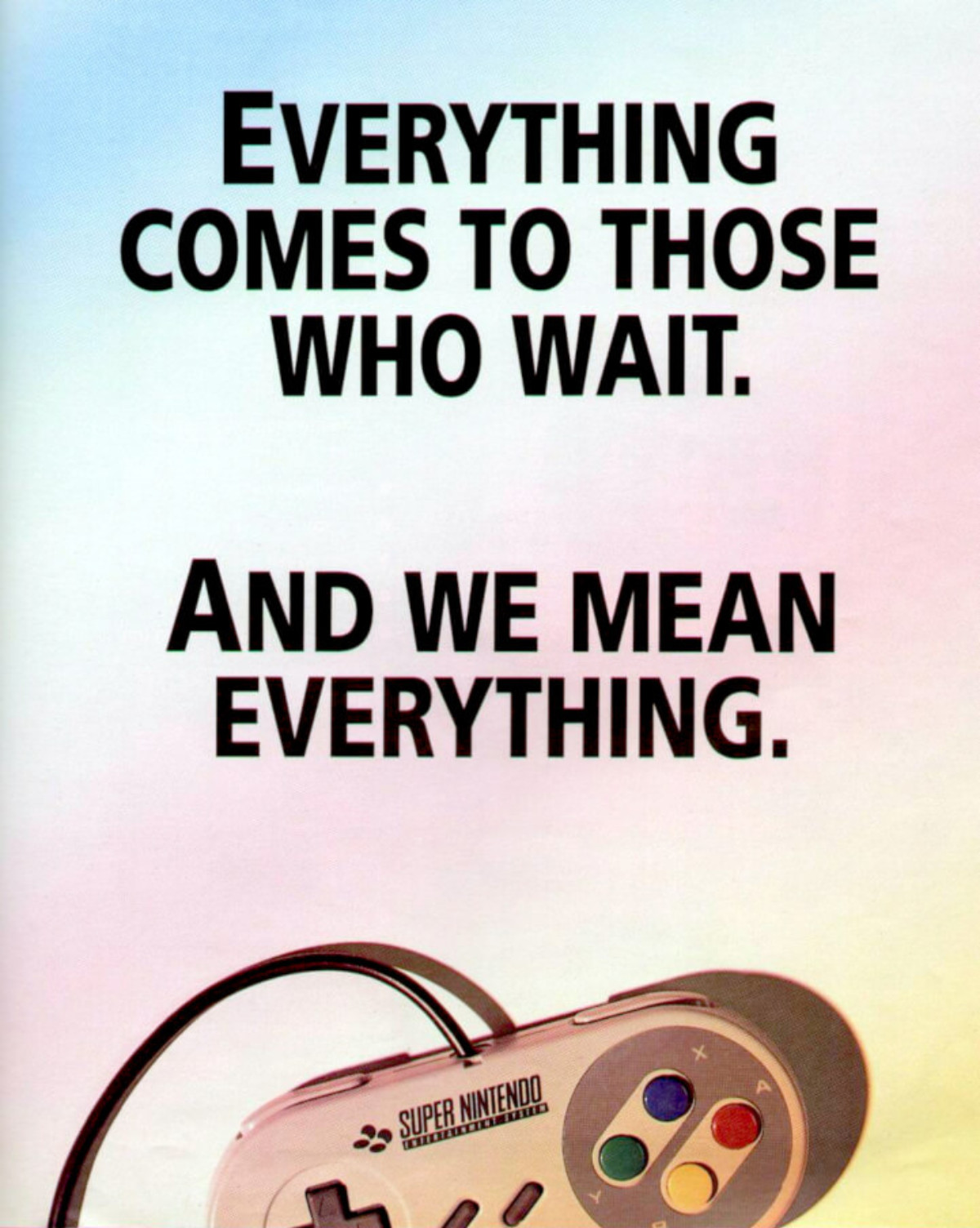 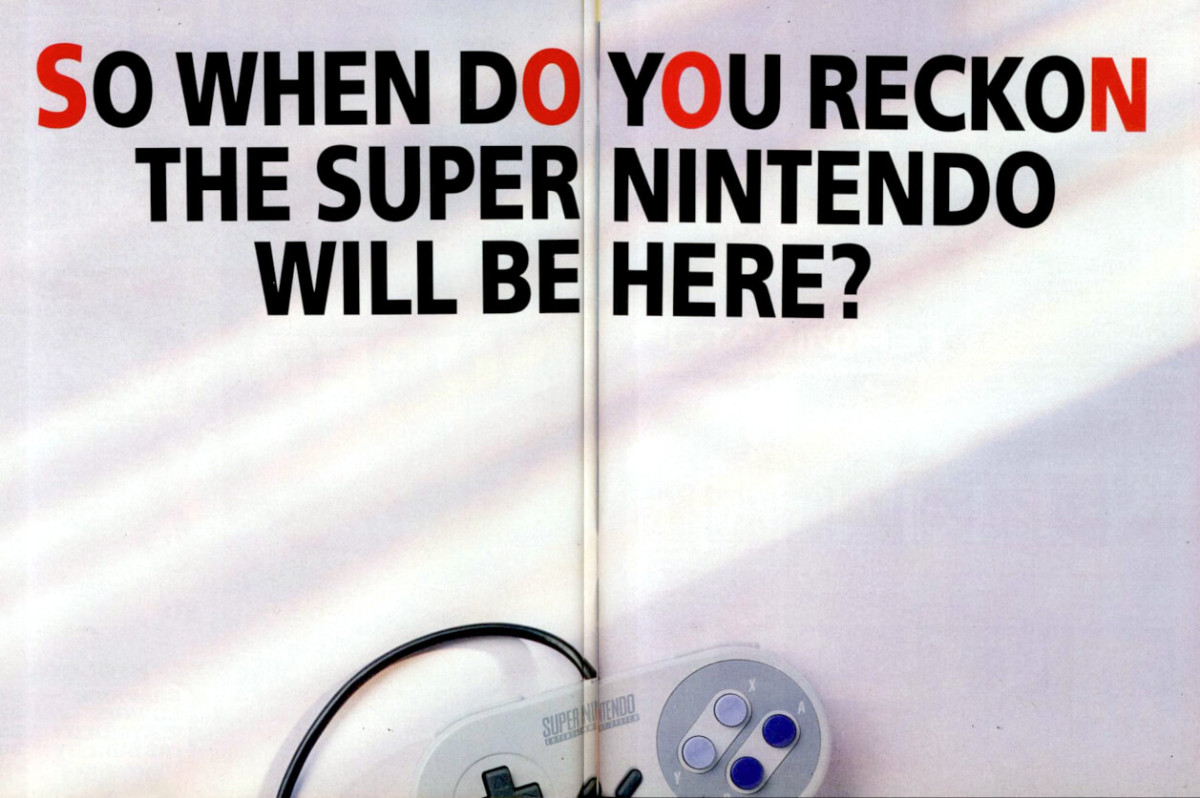 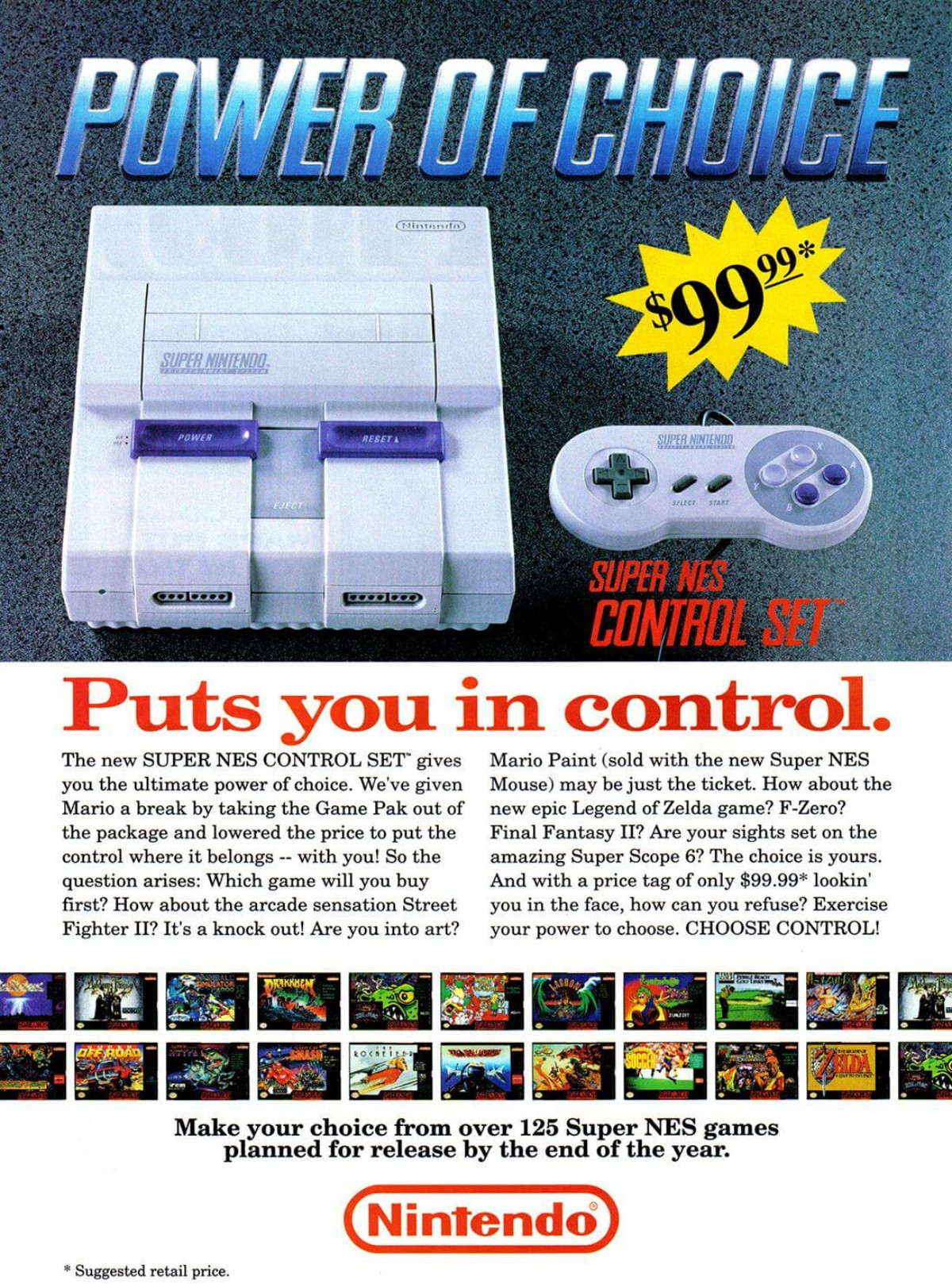