Dragons Of Flame - Video Game From The Early 90's 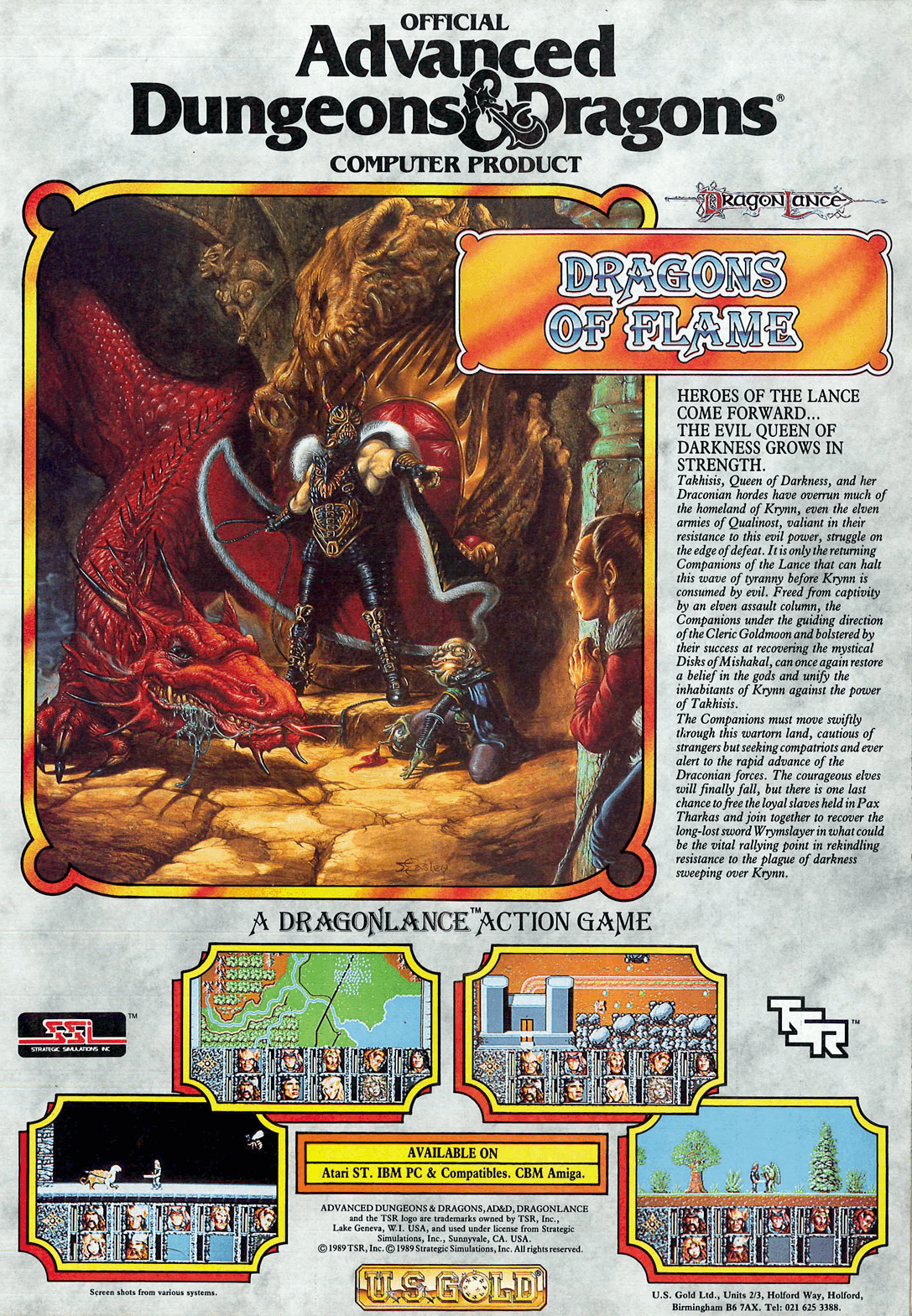 Description
Set in between the SSI's AD&D Dragonlance action games Heroes of the Lance and Shadow Sorcerer. This game follows the tradition of Heroes of the Lance with a side-scrolling, action-oriented view, a breakaway from the standard GoldBox RPGs. Plot-wise, it also takes place between those two games, following closely the novel/game modules written by Weiss/Hickman.

You take control of one character at a time, with each hero having different abilities. 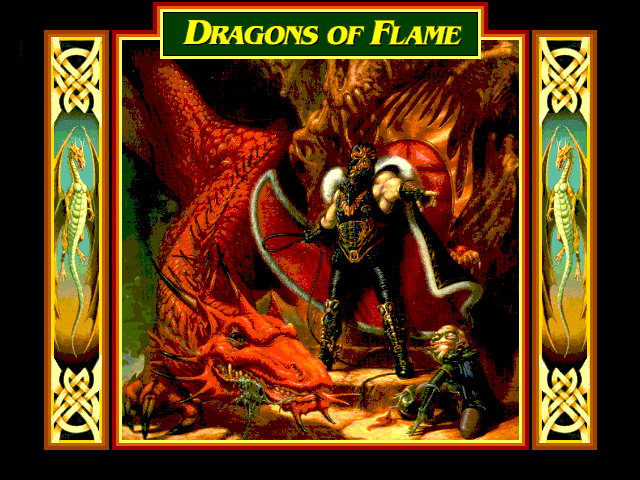