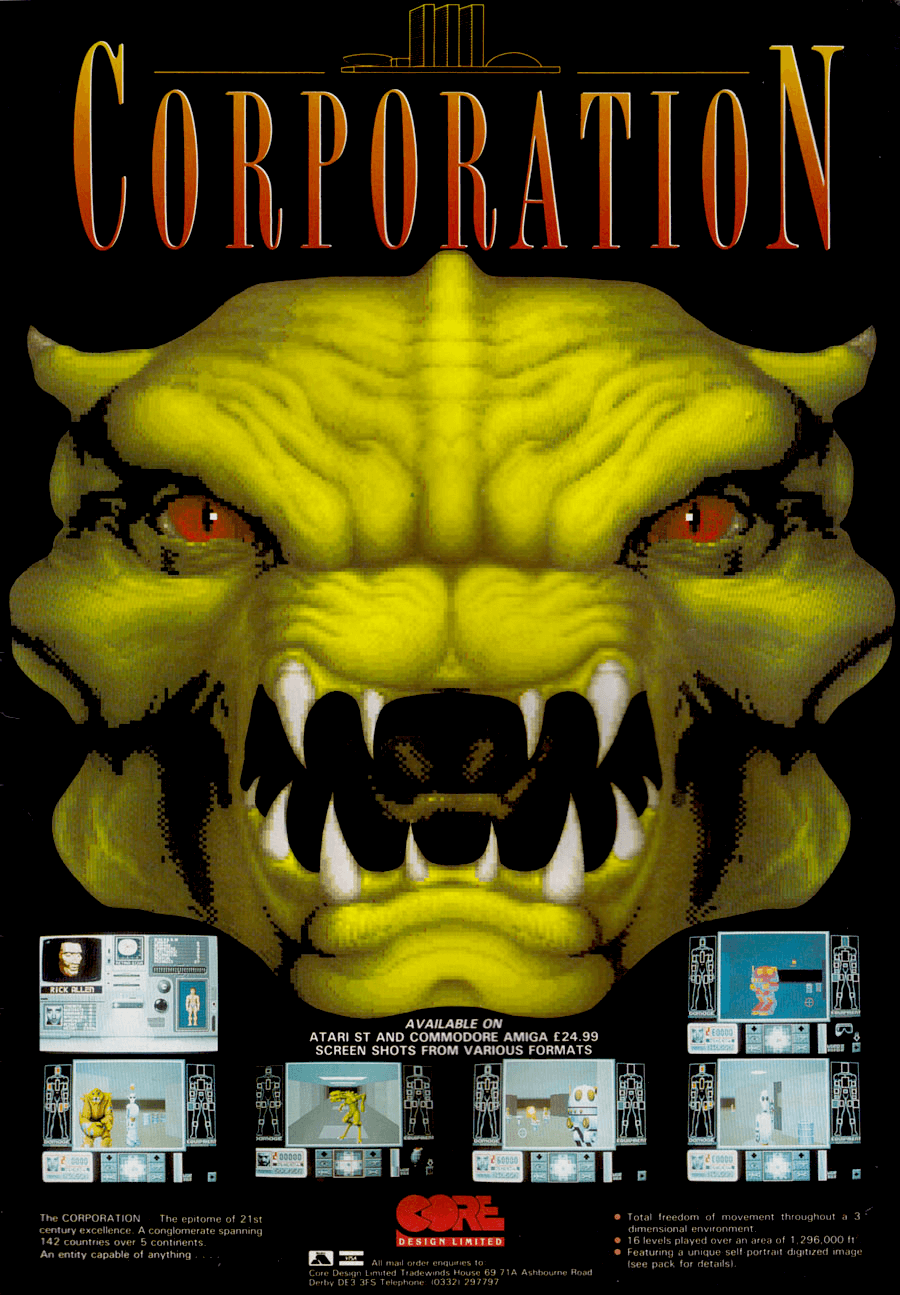 Description
A first person shooter that requires you to think things through rather than just attack anything that moves. This game preceded Wolfenstein 3D by a number of years, and while the walls were not ray cast, but solid fill polygons, it was still one of the earliest simulations to tackle a human viewpoint with complete, 360 degree freedom of movement.

Trivia
The PC and Sega versions were published by Virgin Games. Originally released for Amiga in 1990, it is one of the earliest 3D first-person shooter games, predating ID Software's Wolfenstein 3D (1992). It was also the first of its kind to utilize dynamic lighting.

Gameplay was very complex for its time, featuring role-playing, stealth and hacking elements, similar to the later System Shock and Deus Ex series of games.

The Amiga and Atari ST version also had customizable content: a request could be sent to Core with details of the player and a passport photograph. Core would then send the player a floppy diskette containing the sent data that could then be loaded after inserting and loading the data from the first disk. 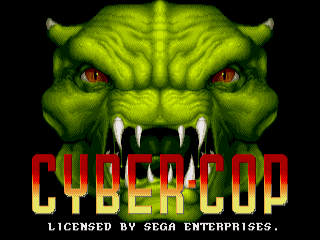 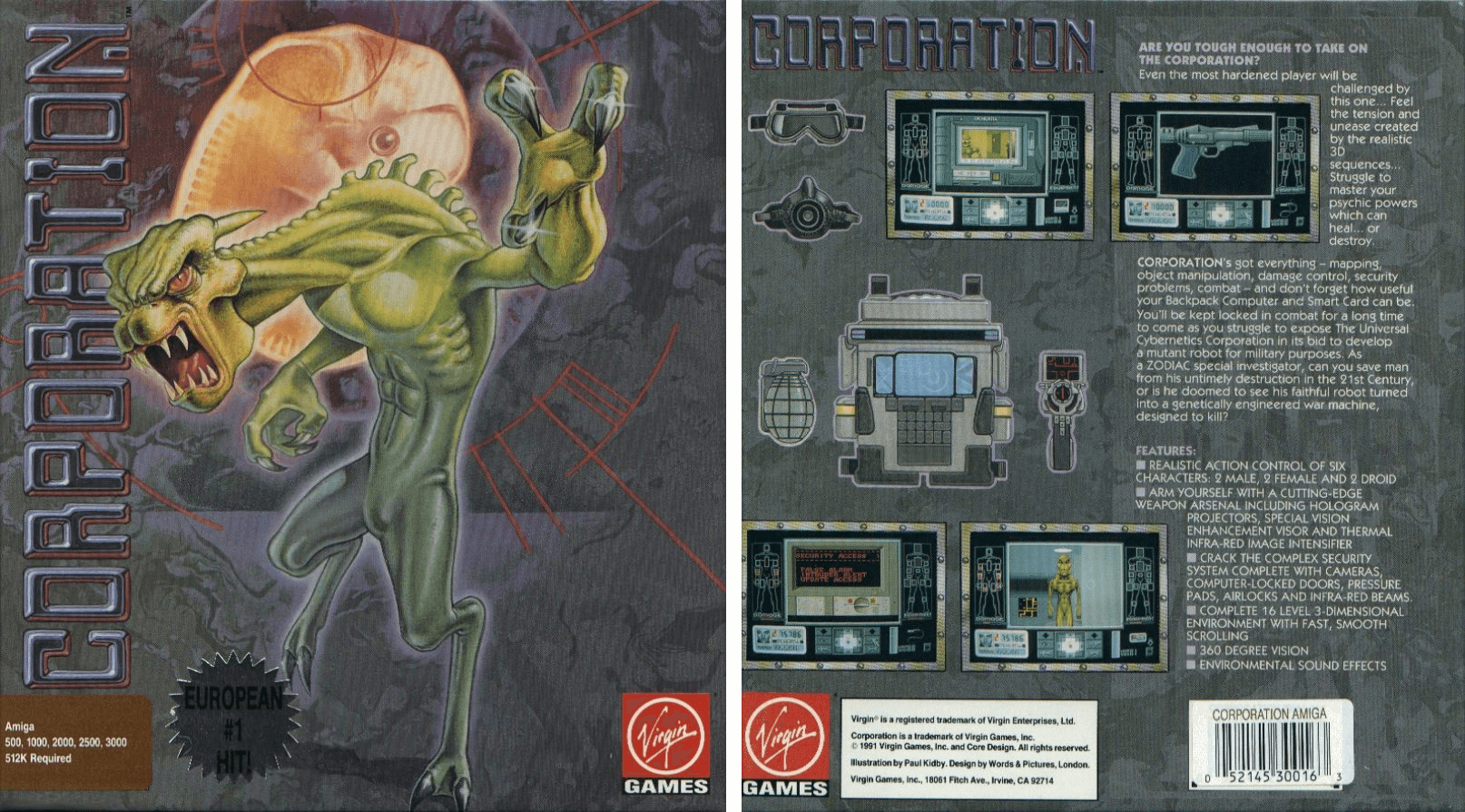