Tower of Babel - Video Game From The Mid 80's

Description
The Zapper, Pusher and Grabber robots were dropped onto the planet of the Shinerians, but are now desperate to return home. They have killed off the Shinerian race, but must climb a high tower, negotiating all the traps it holds, before they can contact their masters.

Each robot's name indicates what their main function and purpose is, and these skills must be combined for success. Each section has its own task - collecting energy pods and destroying mines and bombs for example. The creatures which fill the towers must be avoided, or used to your advantage.

The game is viewed through a rotating camera with variable zoom, giving the game an advanced 3D feel for the day. A level designer has also been included.

Editor
Tower of Babel also includes a construction kit where players can design their own towers and save them to disk for later play and distribution. The towers can be password-protected to avoid spoiling them by looking directly at the design.

One feature of the game is the ability to program the robots. Each robot can be given up to eight orders (for example: Forward, Forward, Left, Fire, Right, Forward). In some levels, programming the robots is mandatory, as they need to coordinate their actions in order to solve the level.

Legacy
Triogical is a Freeware puzzle game for Microsoft Windows inspired by Tower of Babel.

Due to its unique nature and the easily usable editor the game has acquired a small, but very dedicated community of fans. Thanks to emulation software like WinUAE the game can be played on modern PCs and homemade towers swapped via the Internet. Currently there is one remake in the making.

In July 2015, a remake for iPhone and iPad was released by Laser Point Software Ltd. 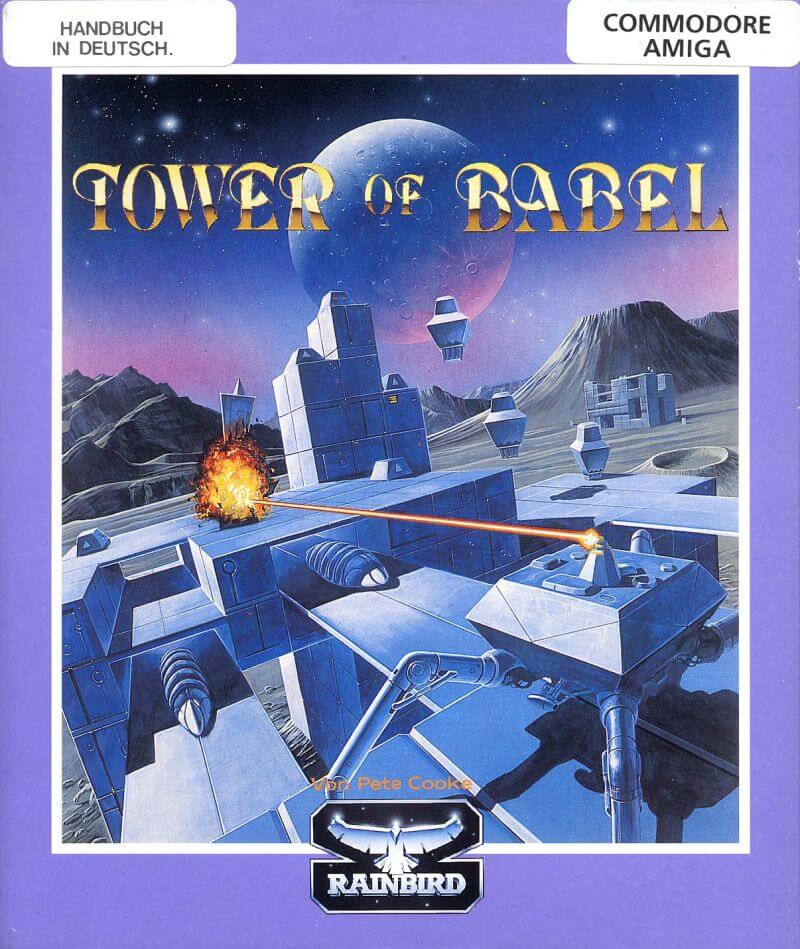