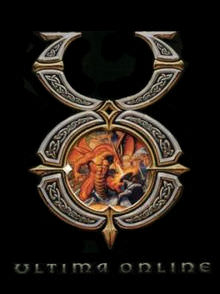 The first game to popularize the Persistent Online World, Ultima Online is a online RPG world that borrows its story from the Ultima series of games. Gamers create their virtual citizens of Britannia to follow a multitude of paths. The game is open-ended to provide all flavors of an RPG, whether it be a warrior, mage, or merchant. The game is presented top-down, and the game world is broken up of a huge mainland, and a number of islands. Just like in most RPGs, characters are advanced through skill, gained by fighting monsters in dungeons, or practicing a craft (or both). Magic is done by collecting "reagents". The mage's skill determines what level of spell he/she can cast. A huge variety of spells and potions are available.

Items and weapons of almost every kind populate the land. The game uses gold currency to carry out transactions. Trades can also be conducted between players.

The game cost $10 a month to play. There are a variety of servers to play on, each allowing you to have 5 characters. Constant updates are made available to further enhance the product. 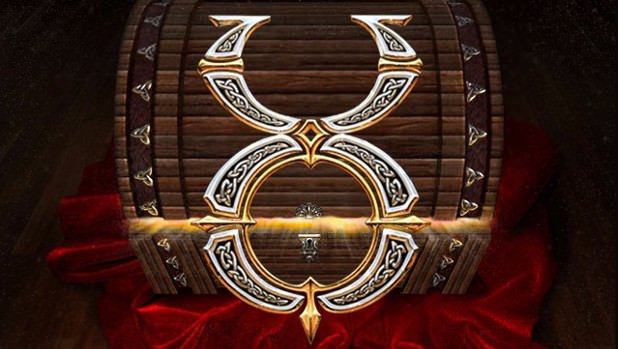 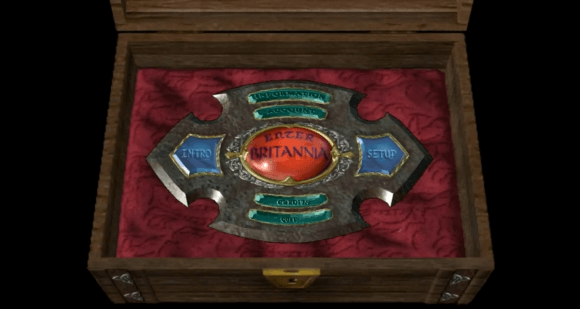 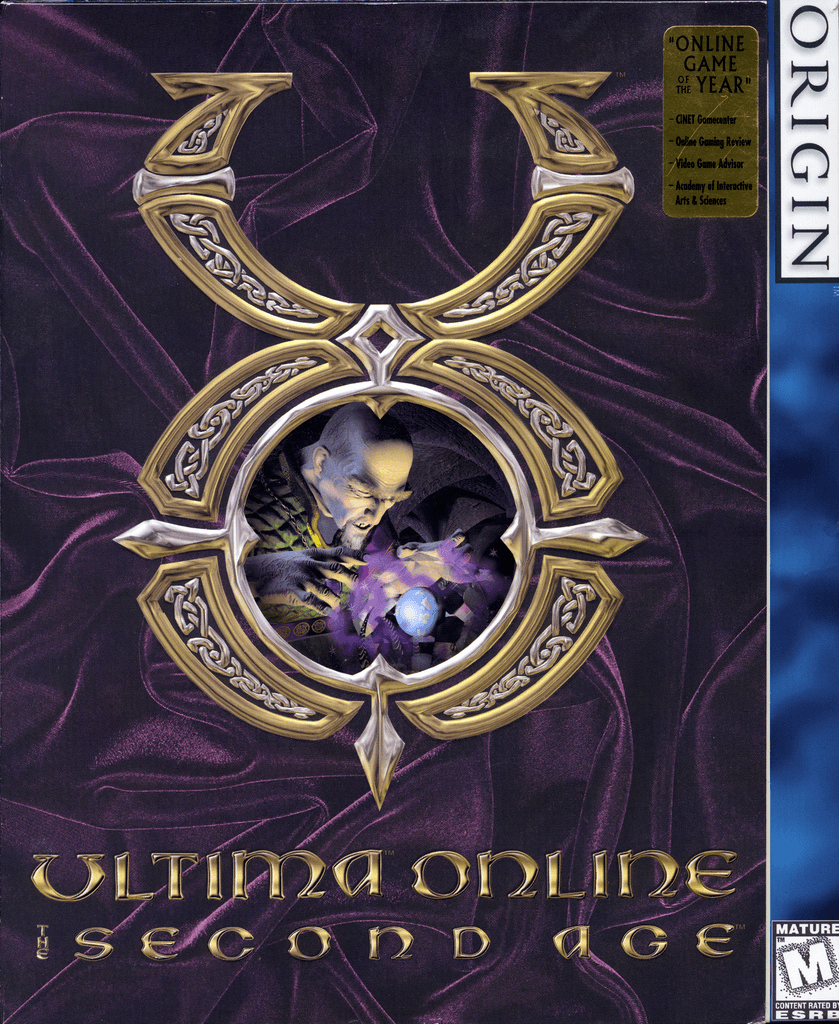 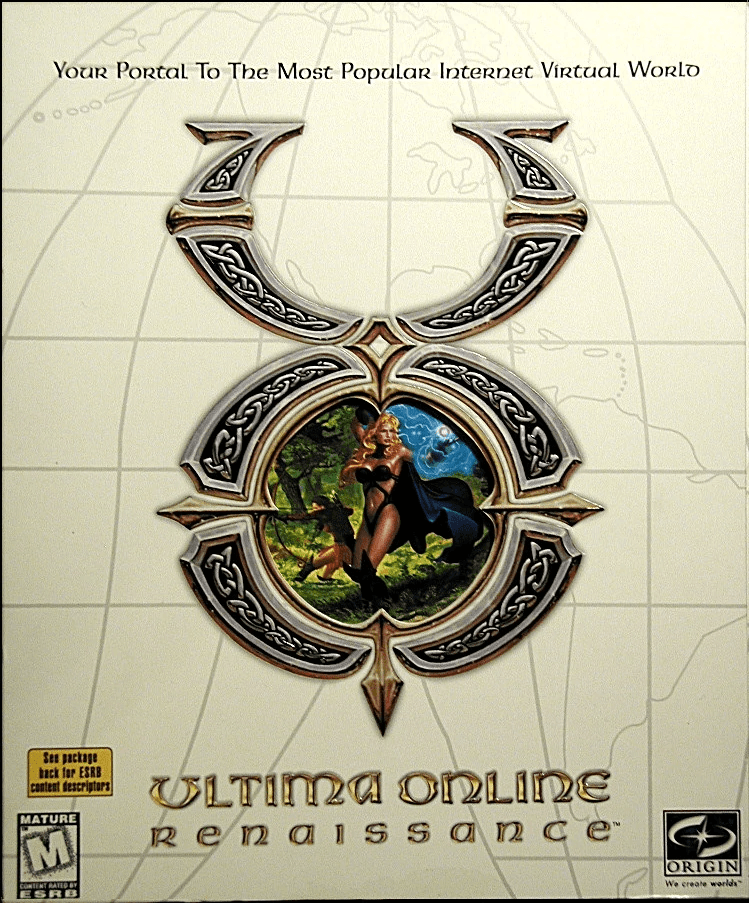 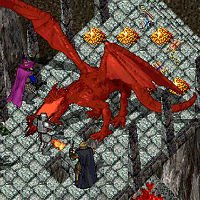 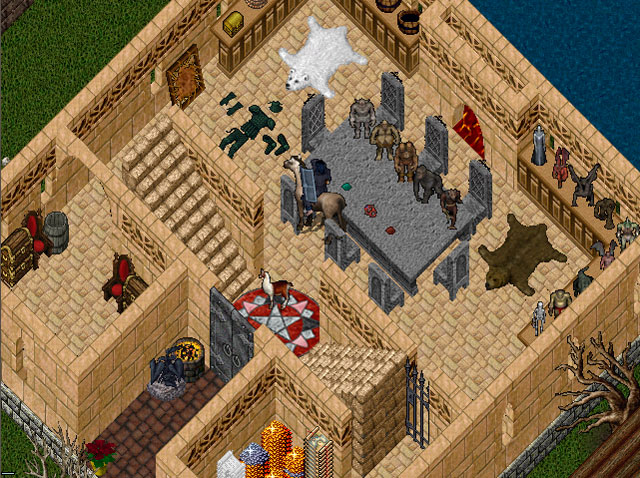 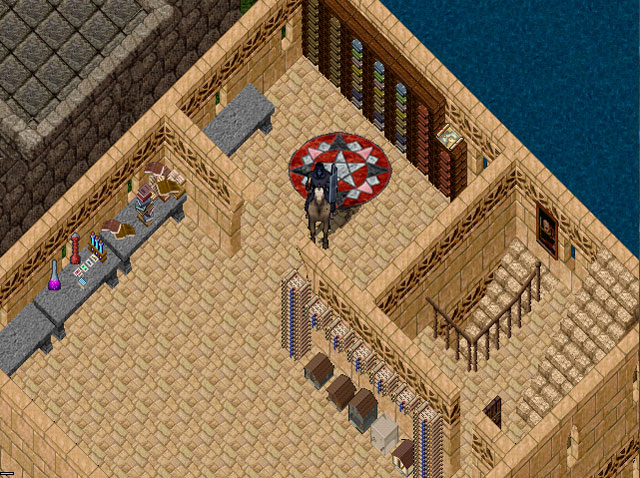 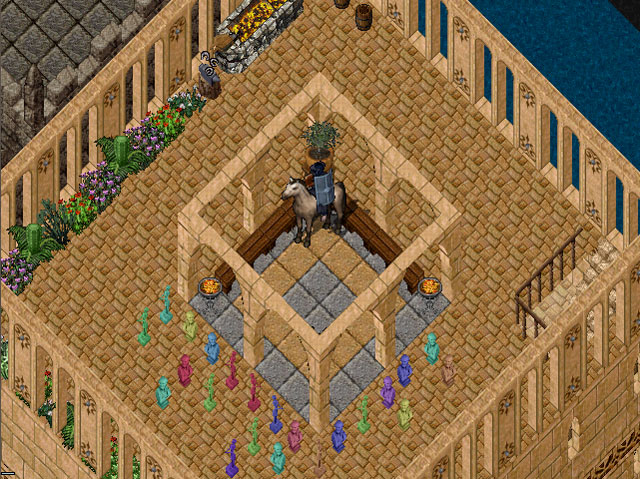 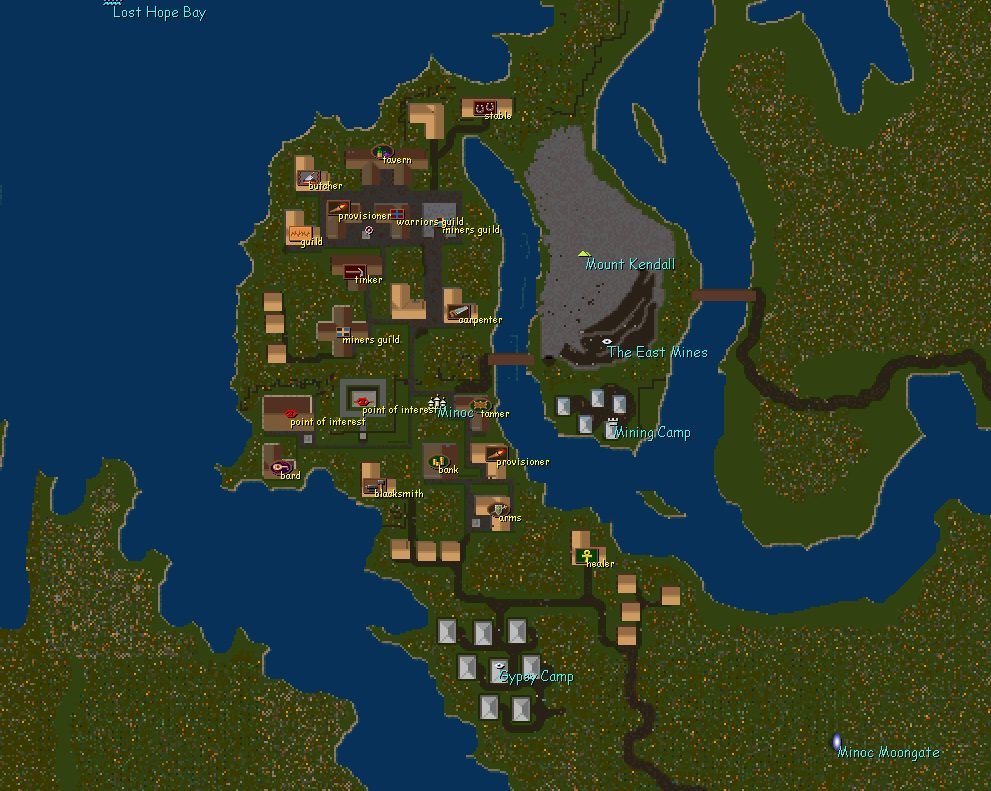