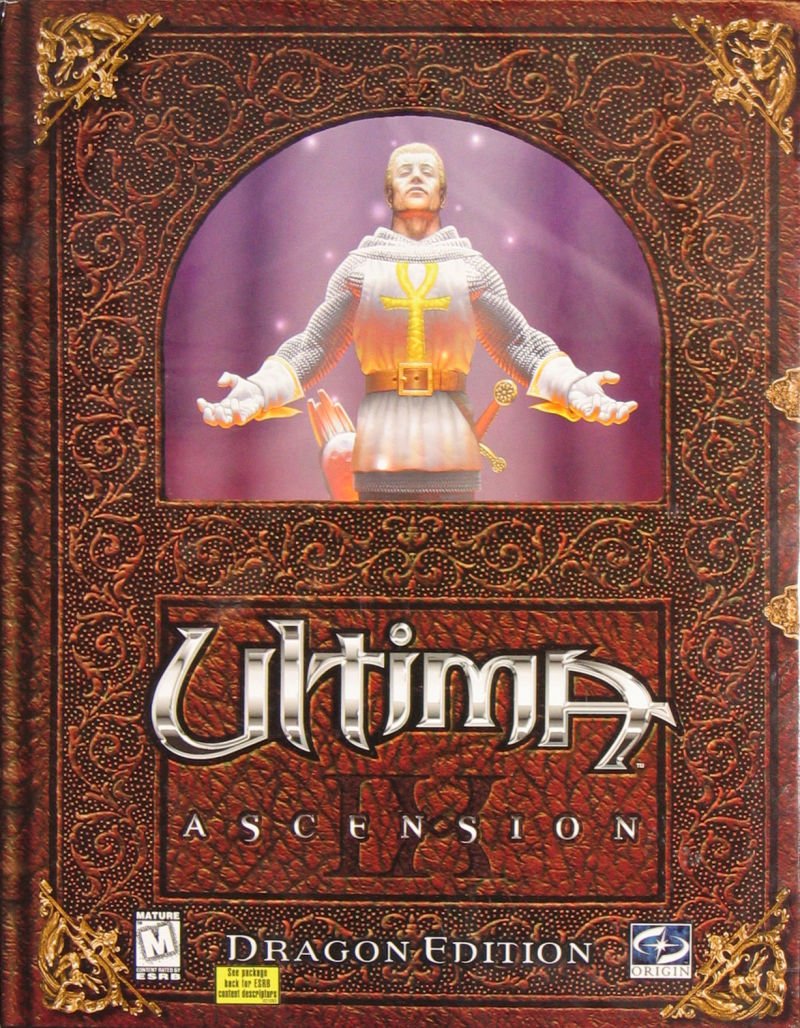 Ultima IX: Ascension is the ninth and final part of the main series of the role-playing video game series Ultima. Developed by Origin Systems and published by Electronic Arts, Ultima IX was released in 1999 for Microsoft Windows after years in development hell. Following the Avatar's escape from Pagan, he is transported back to Britannia for one final battle with the Guardian, who is increasingly ruining the physical and moral fabric of that land by use of eight columns. The Avatar must fight his way to the runes of virtue found in each of the columns, and cleanse them in the shrines of Virtue, then face off against the Guardian himself. 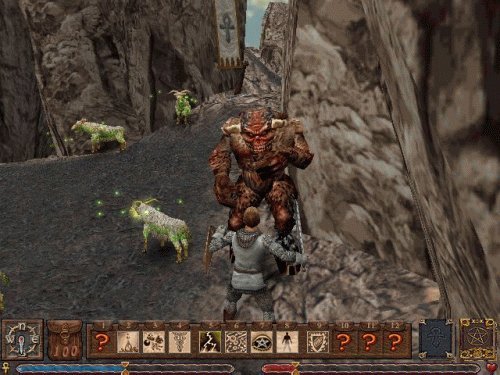 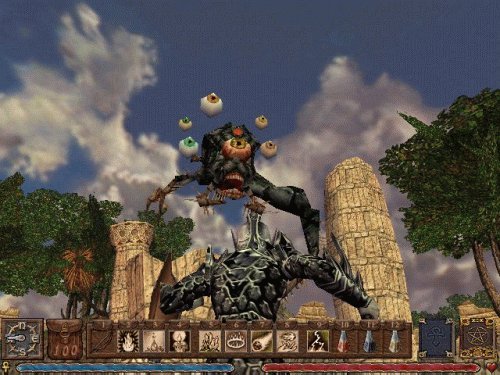 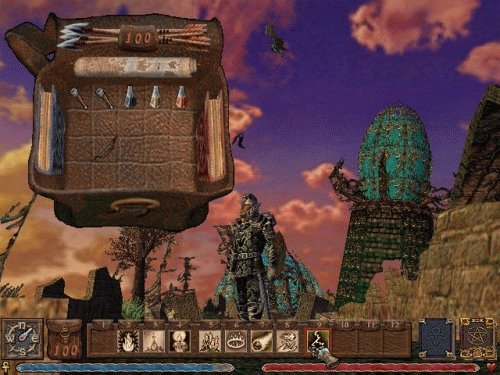 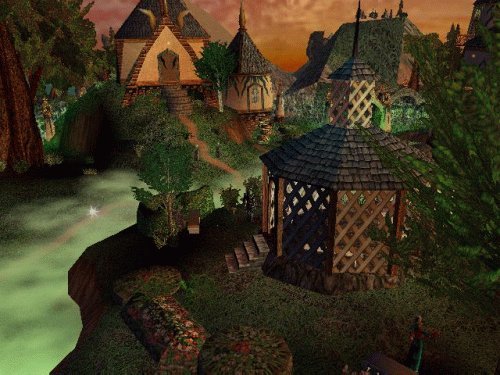 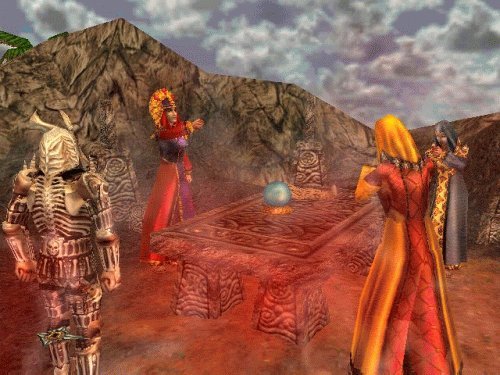 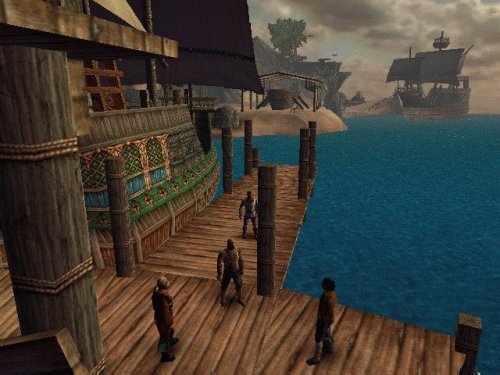 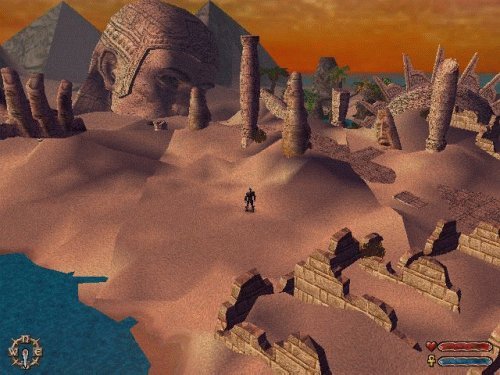