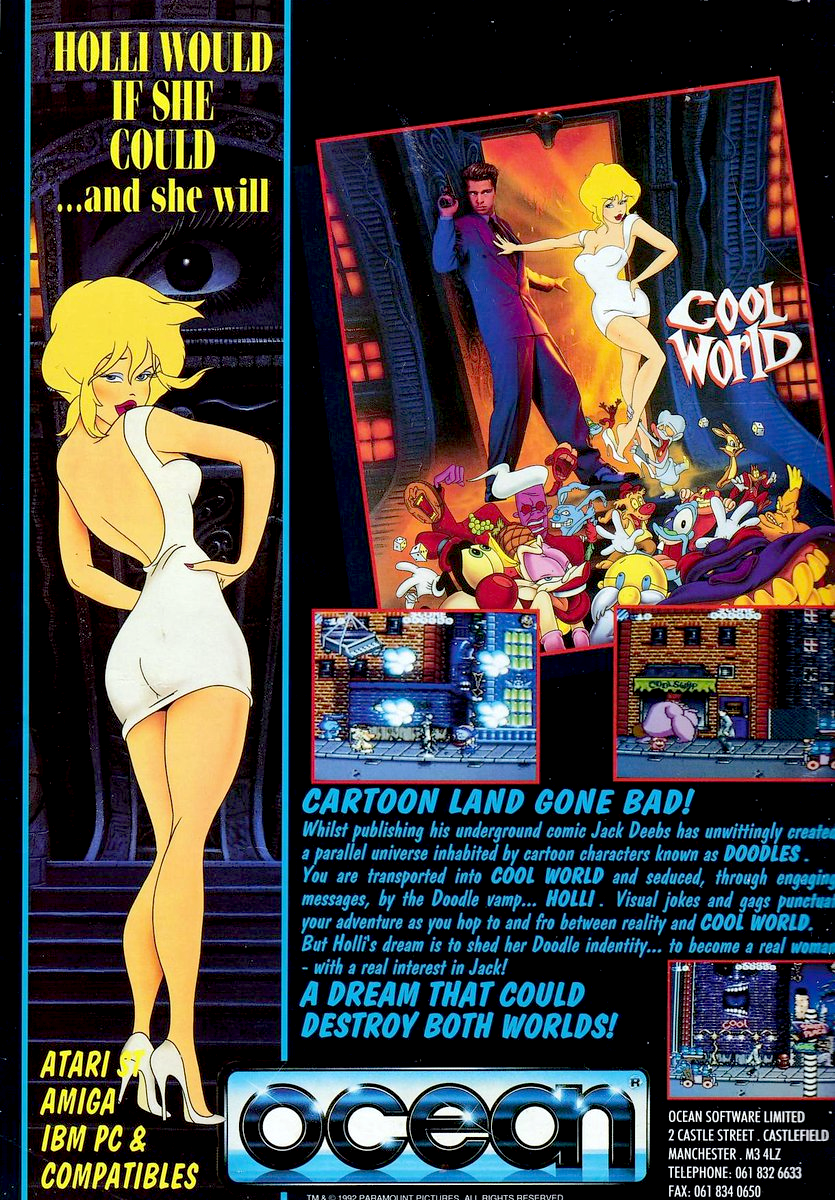 Doodles can be defeated by being turned into ink blots using Frank's pen. The player must collect coins that defeated doodles leave behind to pay for access to the game's various locations. 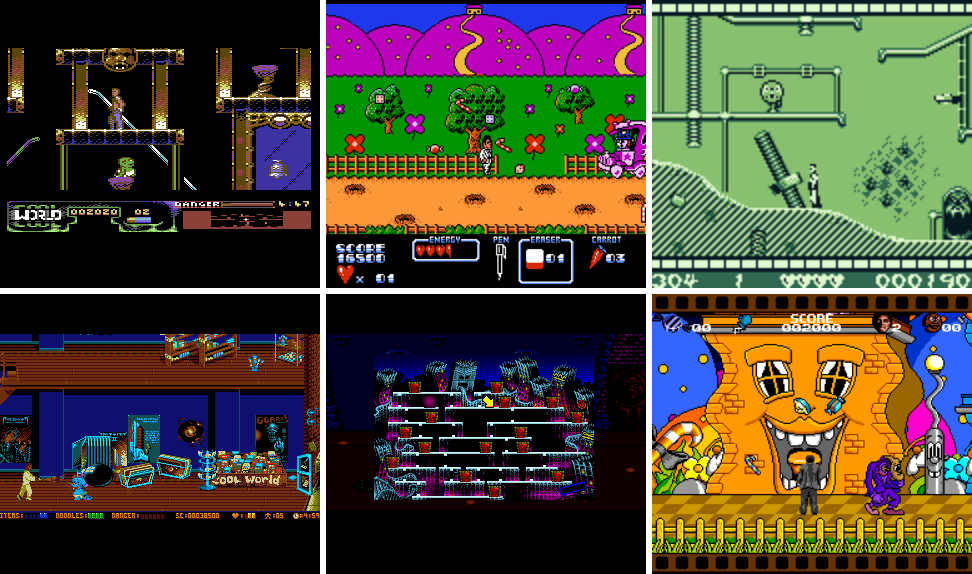