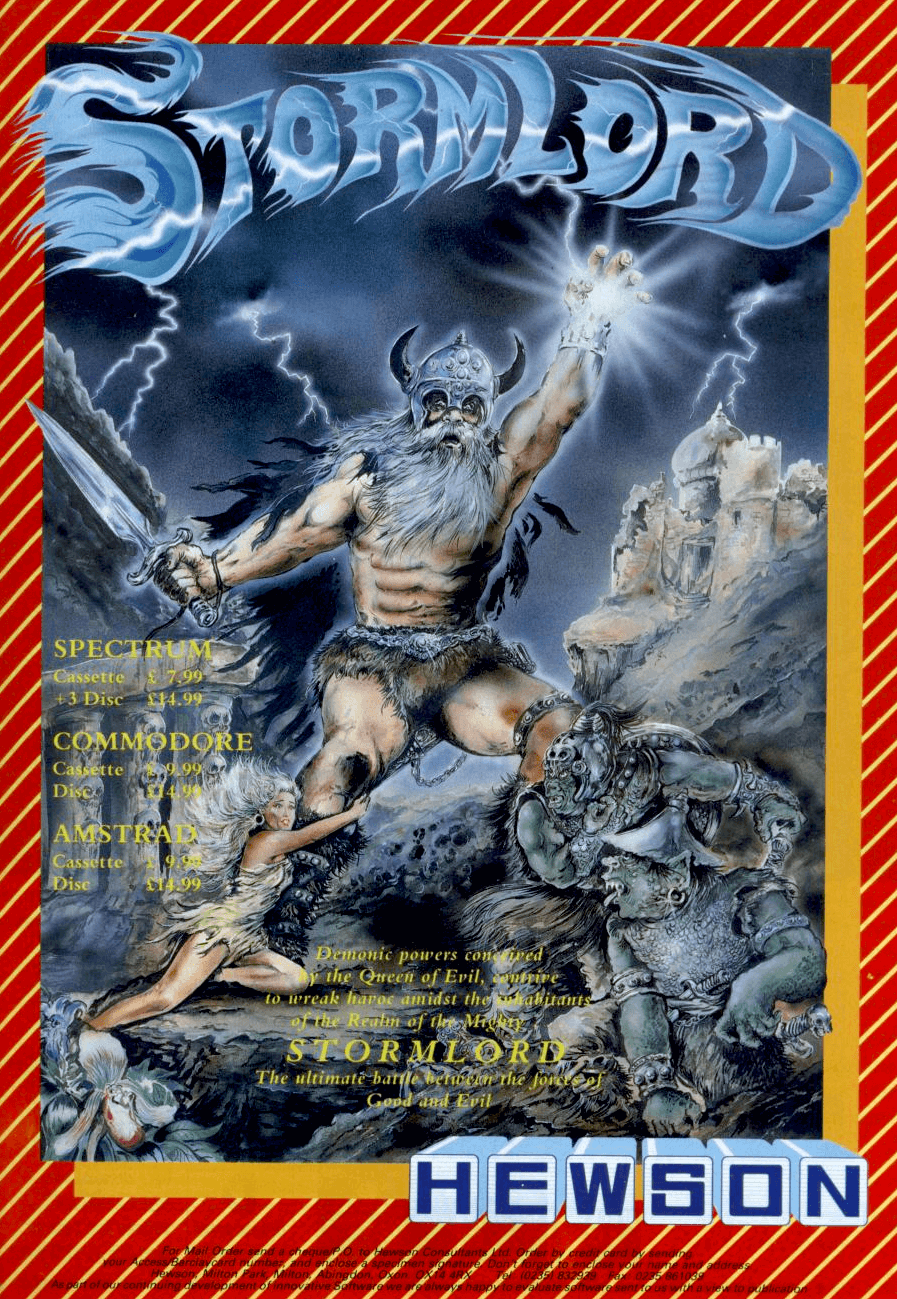 Description
Badh the queen has imposed a terrible vengeance on the land by kidnapping the fairies. To restore things their rightful way, you must rescue them.

As you progress through the levels of platform-adventure action, you will come across fairies which are rescued by touching them. Enemies include Venus Fly Traps, localized acid rain showers and dragons, which can be avoided or shot in the bonus shoot 'em up sections. You will need help to reach some levels; this comes from Mael Dvin the Eagle. After each level there's a bonus game in which tears must be collected for points.

Release
It was released for the ZX Spectrum, Commodore 64, Amiga, Atari ST, Amstrad CPC and MS-DOS-based computers. It was ported to the Mega Drive/Genesis from the Amiga version by Punk Development for Razorsoft in 1990.

Sega of America pulled the Sega Genesis edition of the game off the market and forced Razorsoft to give clothing to cover up the faries' bare breasts. Indeed, certain advertisements for the game often made note of the controversy.

In August 1991 Sega also announced that it was bringing legal action against RazorSoft for unauthorized use of Sega's "trademarks, copyrights and logos," and a breach of contract. Yet, programmer Kevin Seghetti stated that the changes on the Genesis version were done voluntarily.

However, when Amstrad Action gave the complete CPC version of the game away on their free covertape they edited the code of the game to cover up the fairies with a black square. This was due to avoid controversy with their young readership, or their parents.

In 2006 a version for the Symbian OS smartphones was also released. A fan port to the Oric was released in 2010.

Mael Dvin
Mael Dvin is a corruption of the name of Mev Dinc, another famed Hewson programmer of the era. 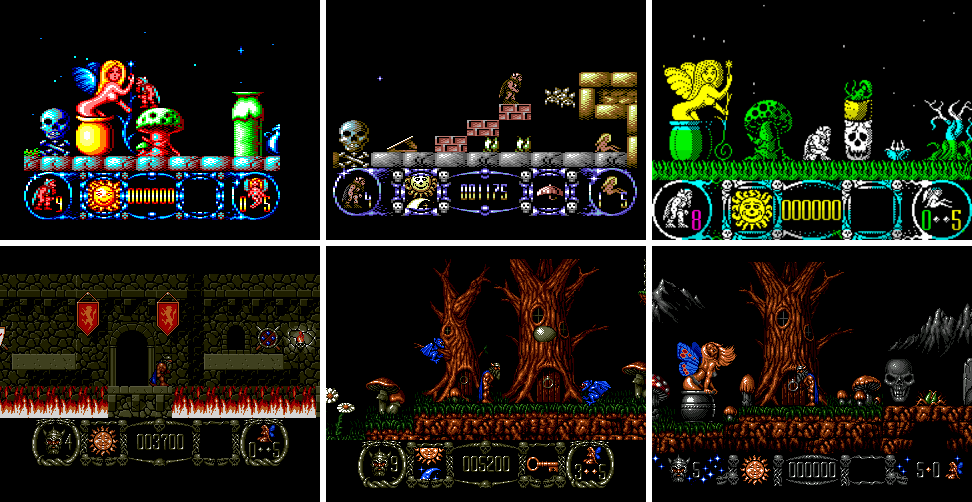 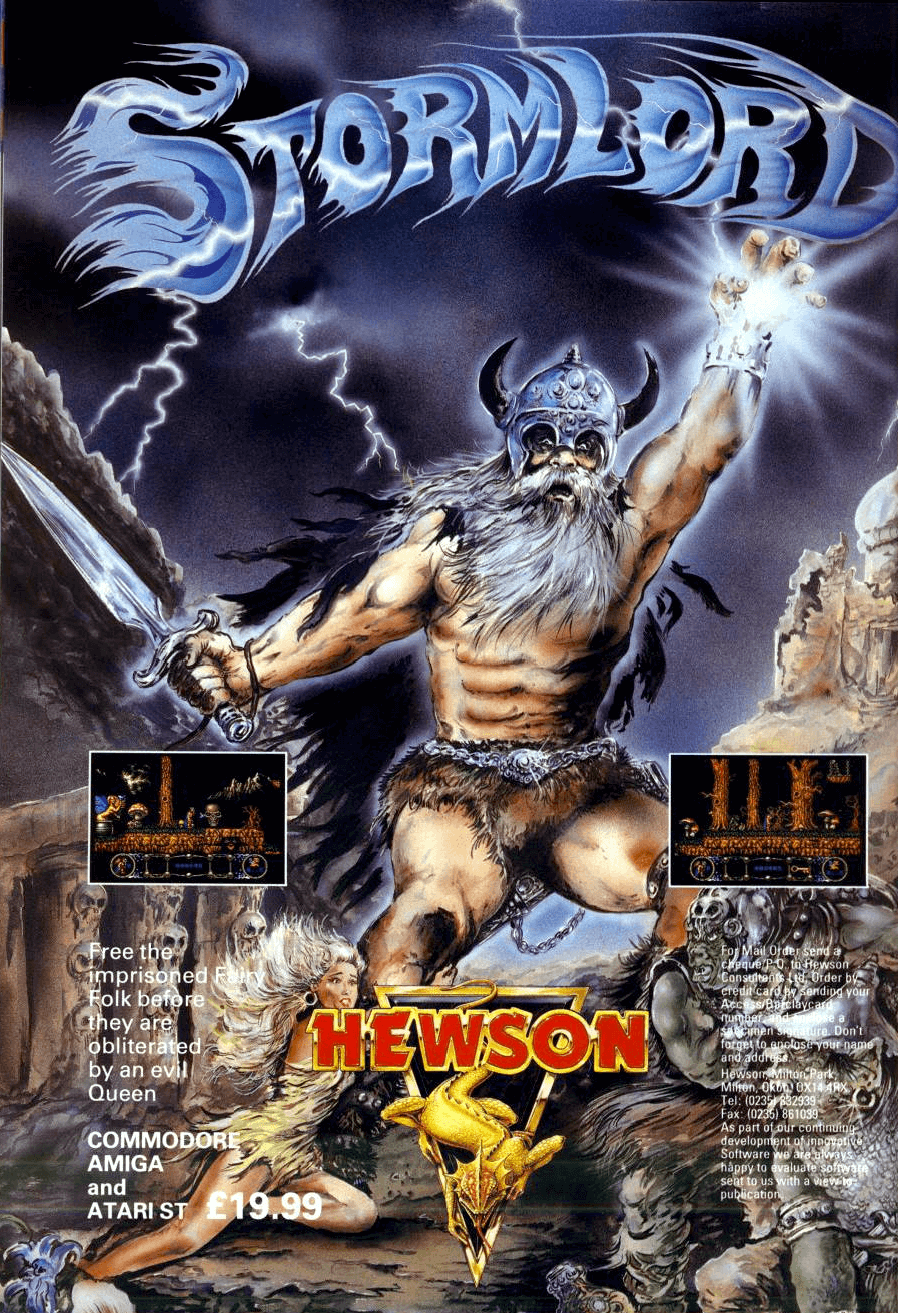