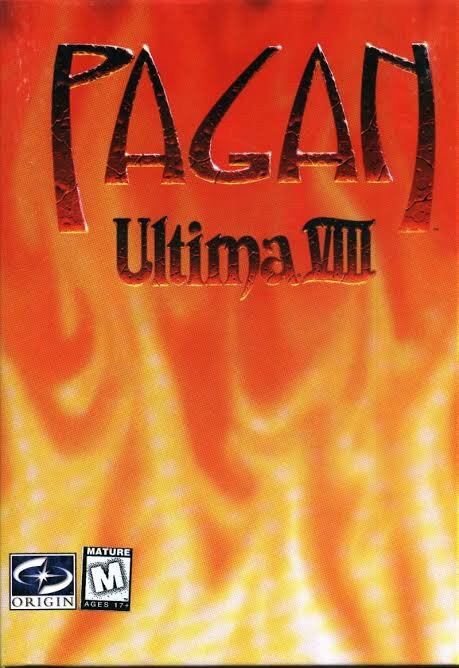 The Guardian has tricked you, Avatar. After you defeated Batlin on Serpent's Isle, he banished you to Pagan, a world under his control. Once, it was a beautiful land, but ever since the ancient battle between the Elemental Titans and the evil "Destroyer", it is engulfed in eternal twilight. Titans - now worshiped as gods - are cruel and uncaring. They bestow power on their most dedicated followers who, in turn, terrorize Pagan's population. To find a way back home, you need to become a Titan yourself before the Guardian succeeds in his plot to conquer Britannia--and then Earth itself. 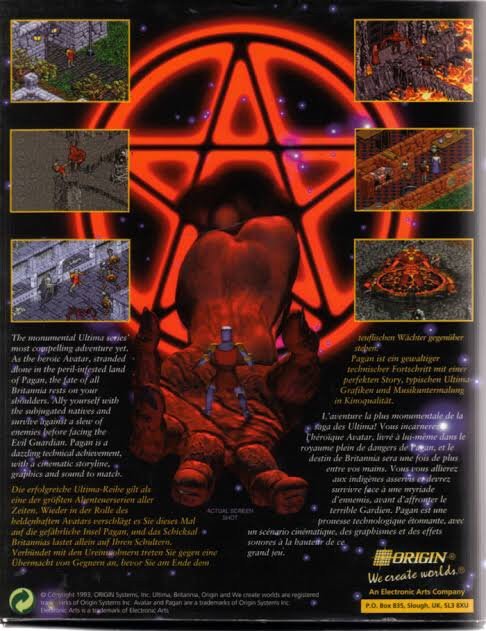 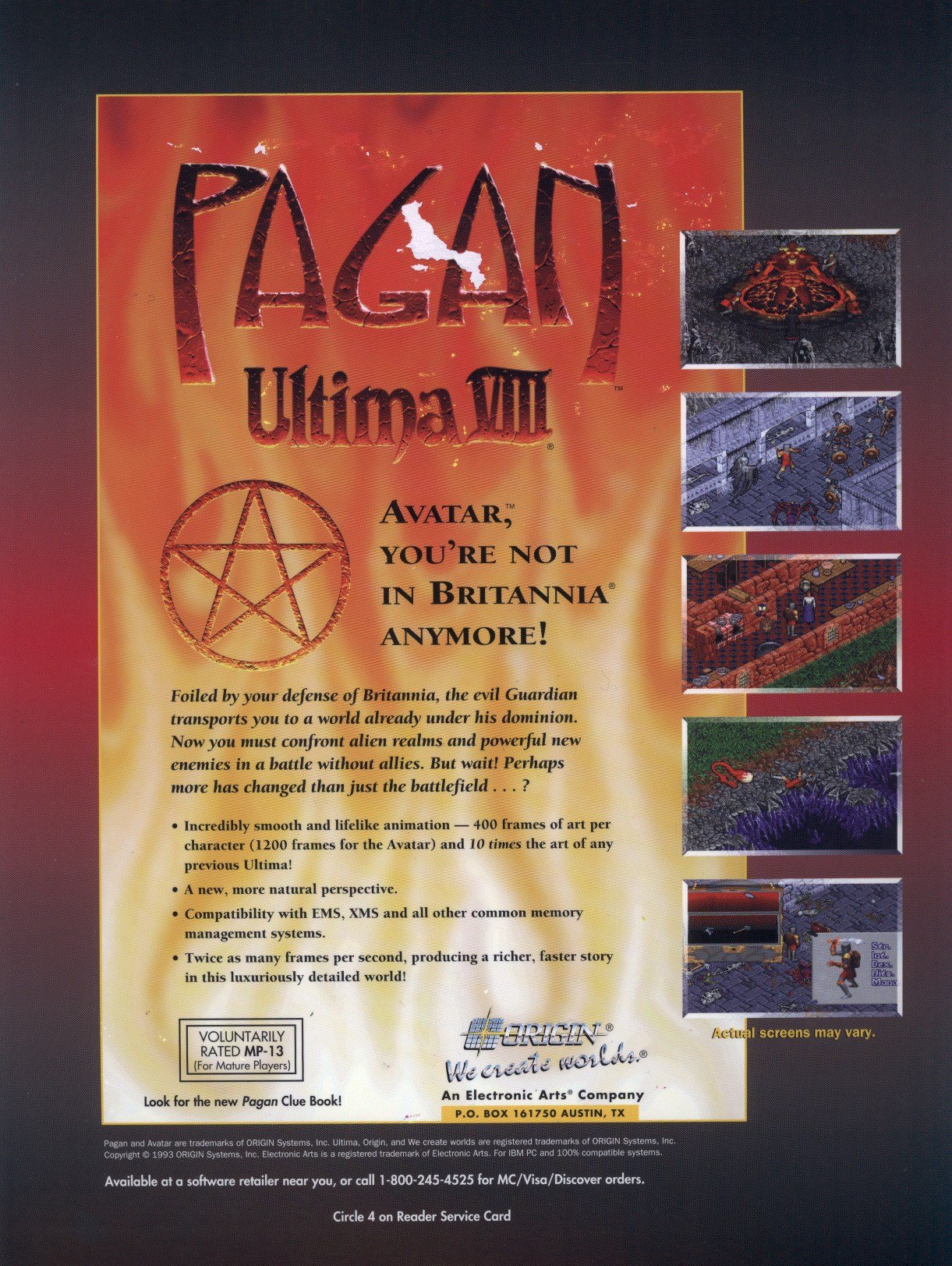 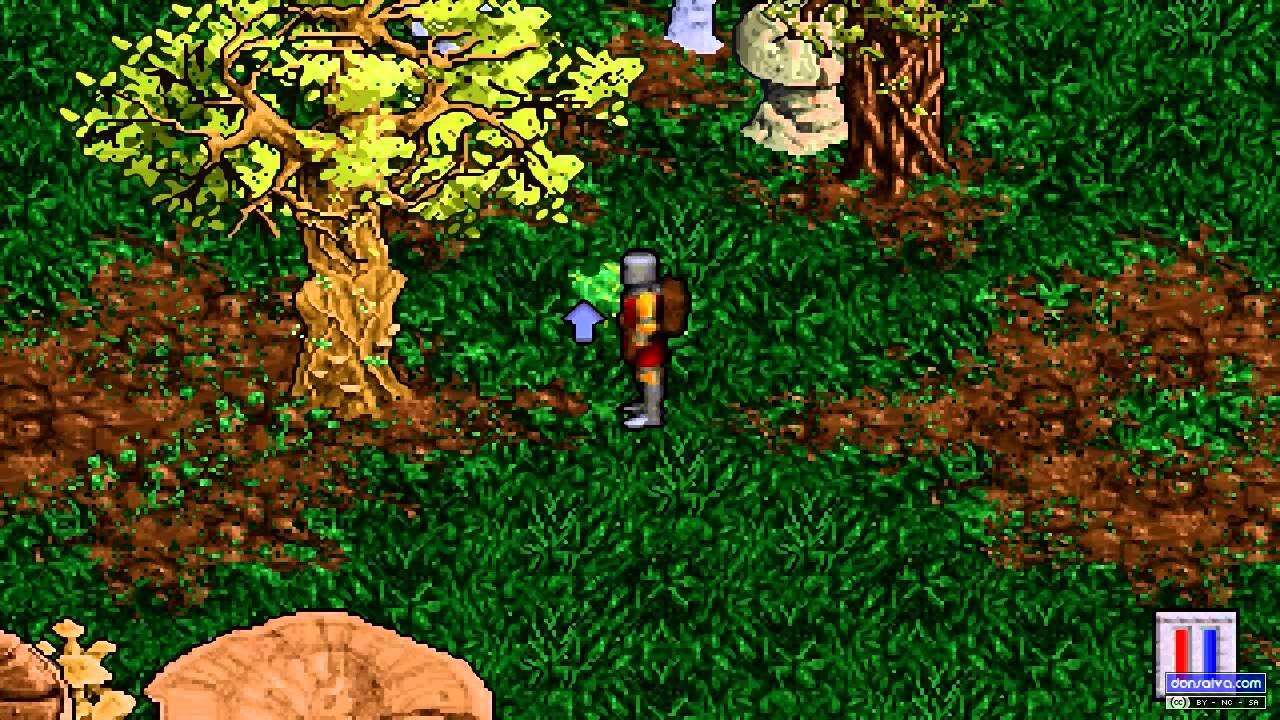 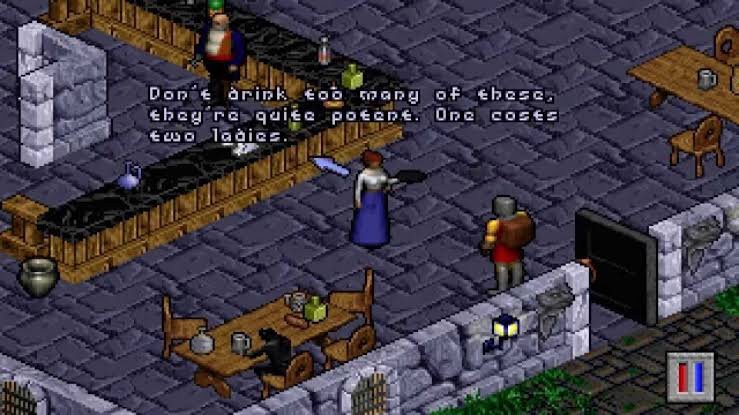 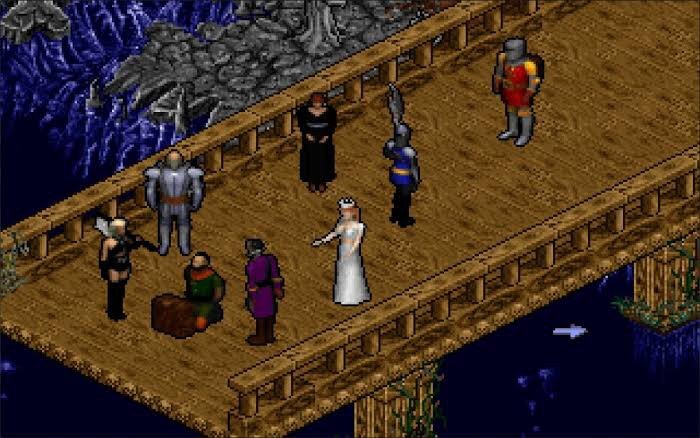 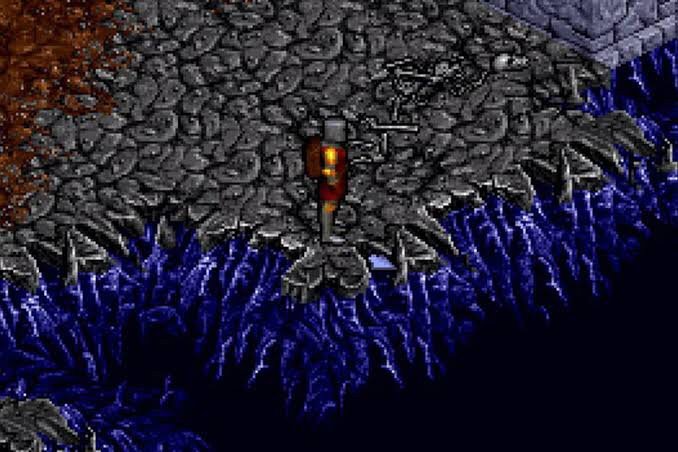 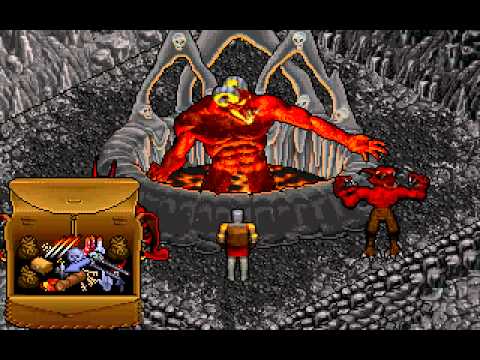