Rock Star Ate My Hamster is a management strategy computer game developed by Codemasters in 1988 and originally released on their full-price Gold label for the Amstrad CPC, ZX Spectrum, Commodore 64, Amiga and Atari ST. The game was written by Colin Jones, later to become known as author/publisher Colin Bradshaw-Jones.

Objective
To win the game, one must select a band, record an album and earn 4 gold discs within the space of a year. If the player fails to meet this target, go bankrupt or have no musicians left, the game is over.

Musicians
At the outset, the player can choose to hire up to four musicians to make up the band. The musicians are parodies of contemporary pop music stars. Their weekly wage depends on their abilities and their fame, ranging from £30,000 for "Bill Collins" down to just £50 for "Sidney Sparkle".

Trivia
The name of the game was inspired by a 1986 Sun headline - 'Freddie Starr ate my hamster' - which served as a focal point for mid-1980s tabloid culture and helped further the career of the comic in question.

Controversy
The game is heavy on parody on existing people and names, which wasn't well received across the board: according to Jones, "an irate parent had taken objection to one of the jokes in the spoof newspaper included in the box and W H Smiths pulled the game from their shelves".[1] 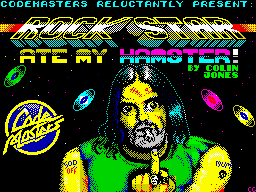 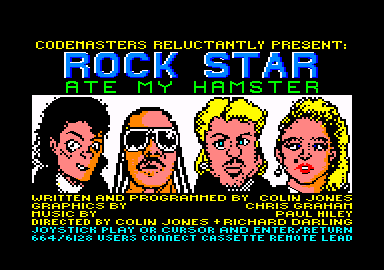 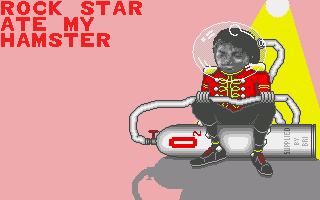 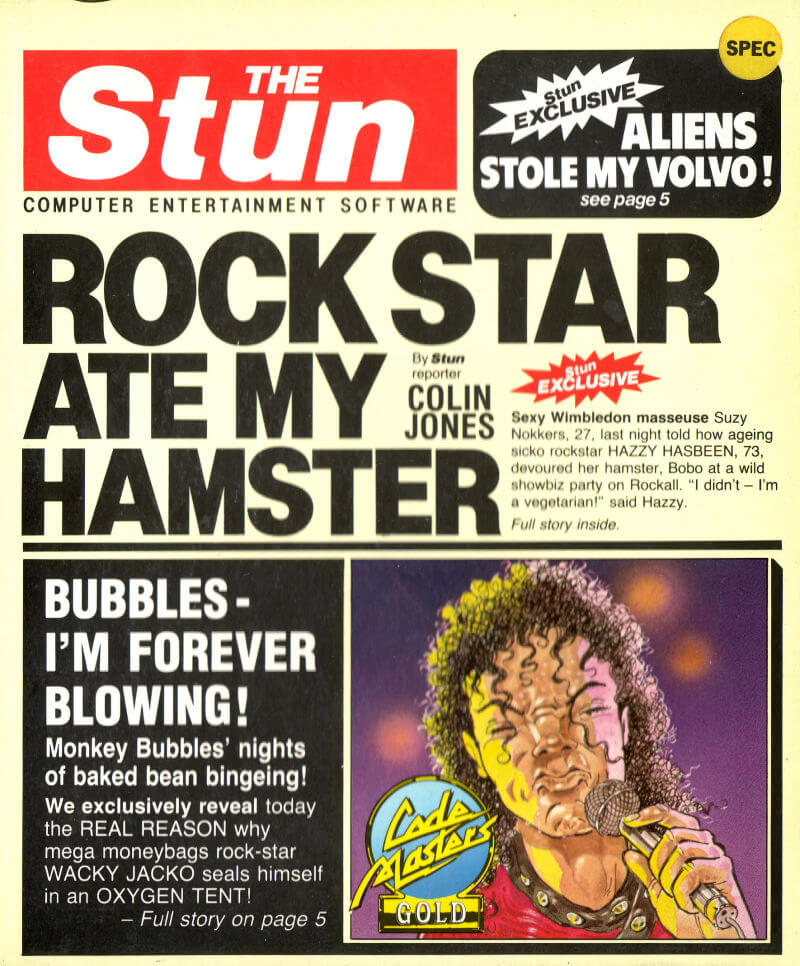 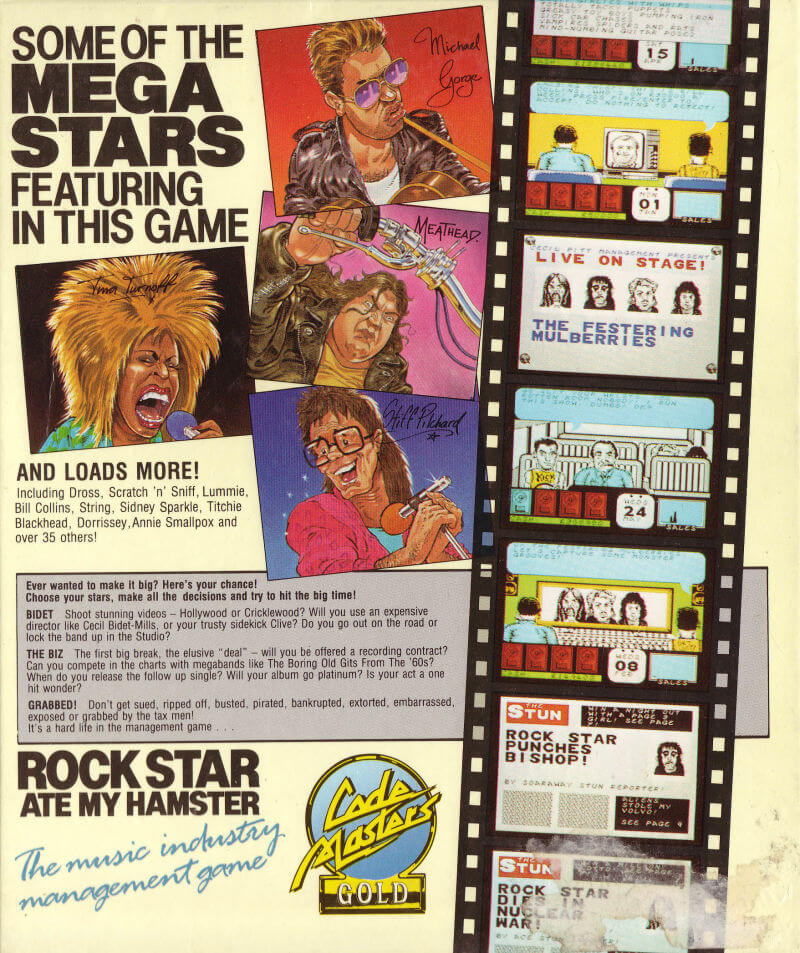