Star Wars: The Empire Strikes Back - Video Game From The Early 80's 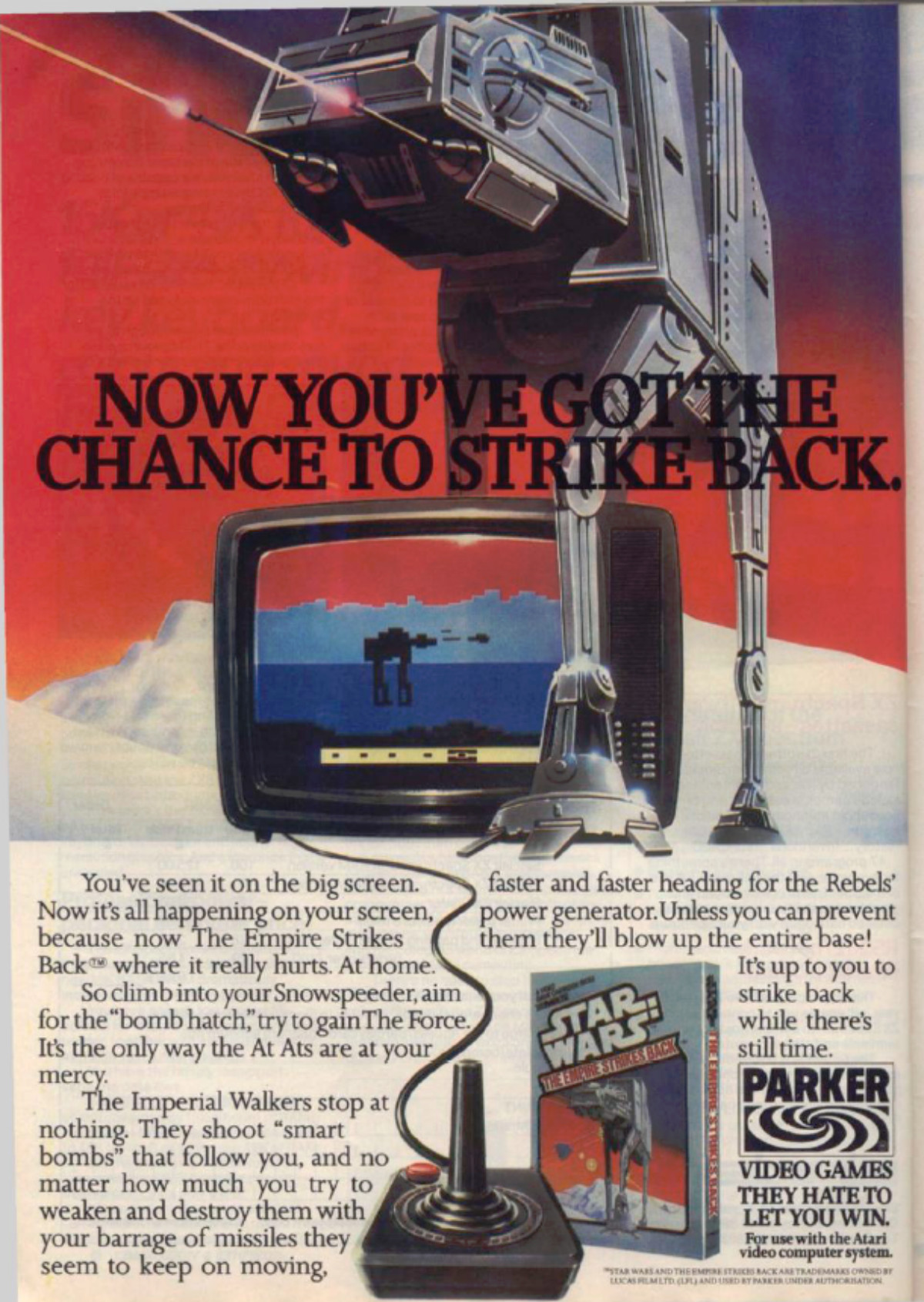 Star Wars: The Empire Strikes Back recreates a scene from the movie of the same name. You are on the icy planet of Hoth, and Imperial Walkers are closing in on the rebel power generator. As the pilot of a snowspeeder, you need to take out as many of the walkers as you can. The walkers are heavily armoured, and it will take a lot of fire power to destroy one! The game is played on a large, scrolling screen with a radar screen at the bottom to help keep track of where the enemy is located. If a walker reaches the power generator, or you run out of snowspeeders the game is over. Good luck, and may the force be with you!

Star Wars: The Empire Strikes Back holds the Guinness World Record for being the first Star Wars game. 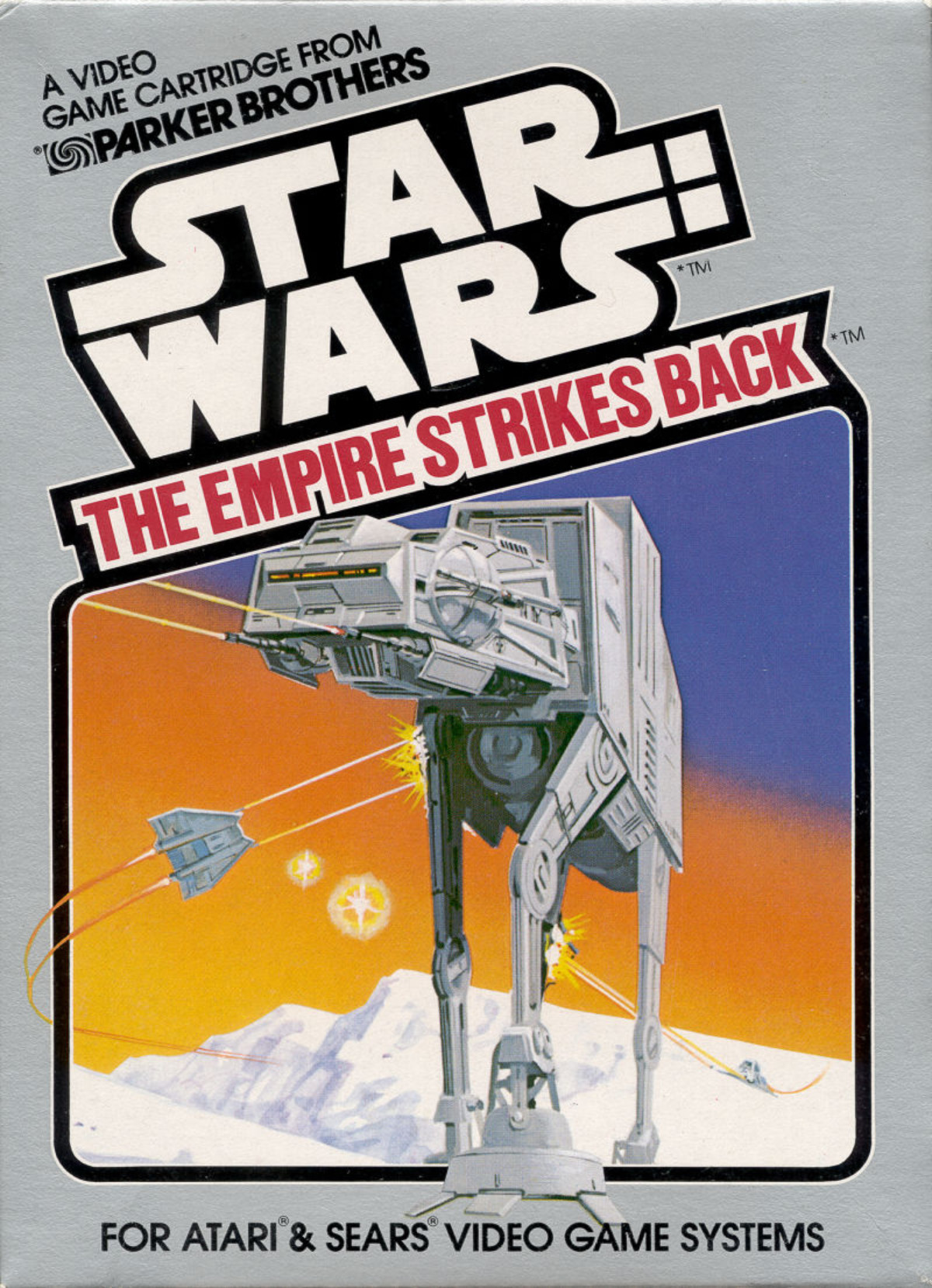 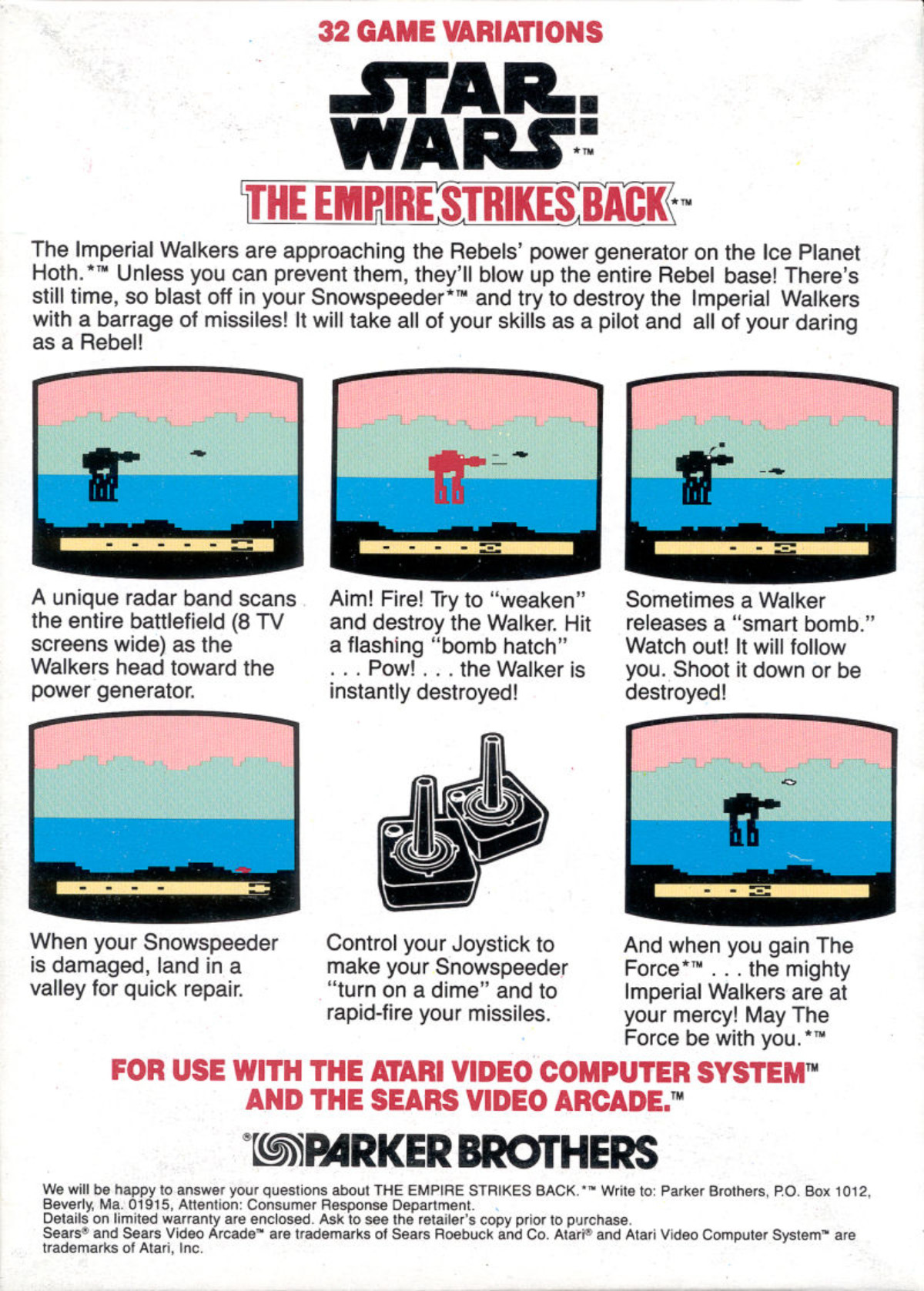 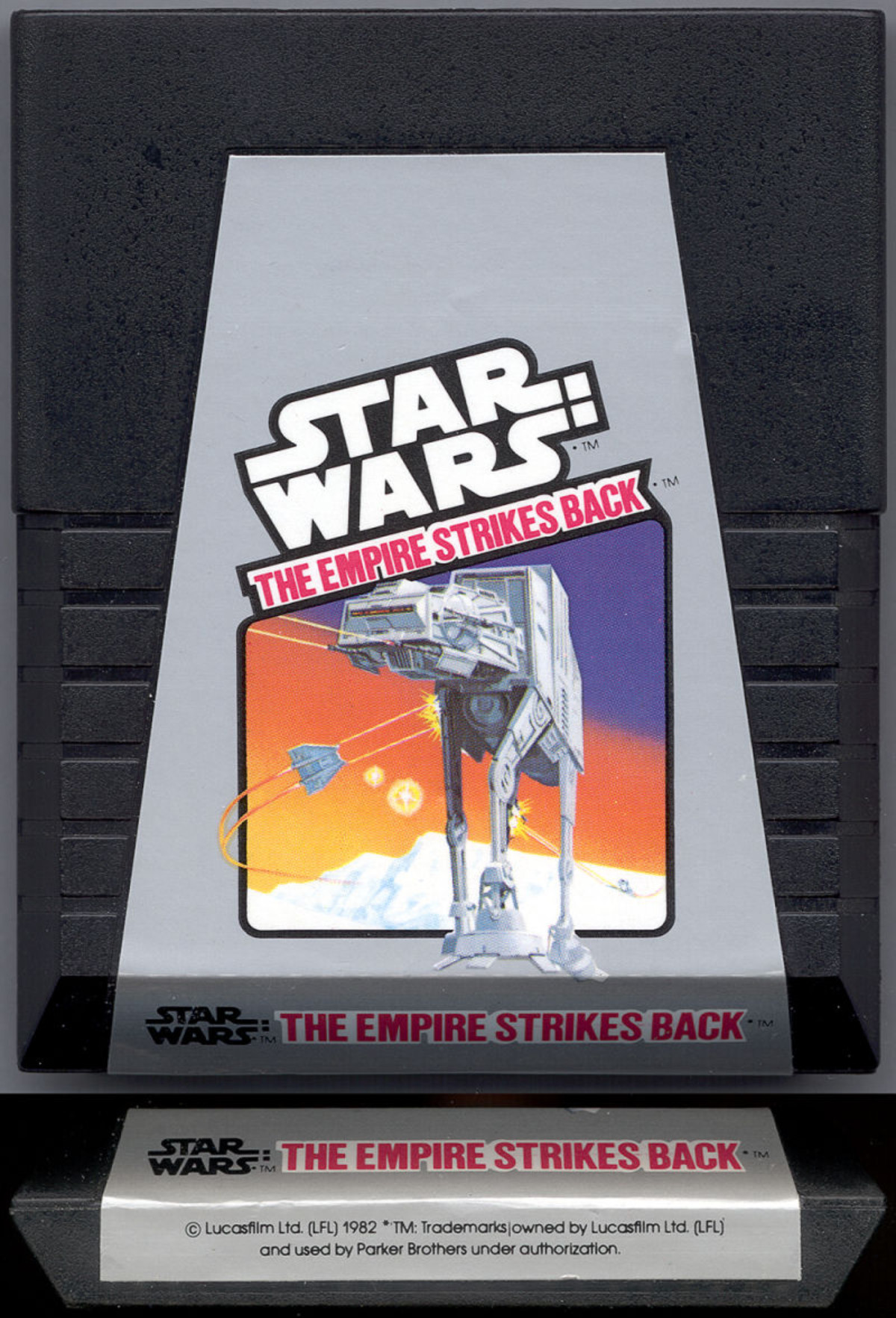