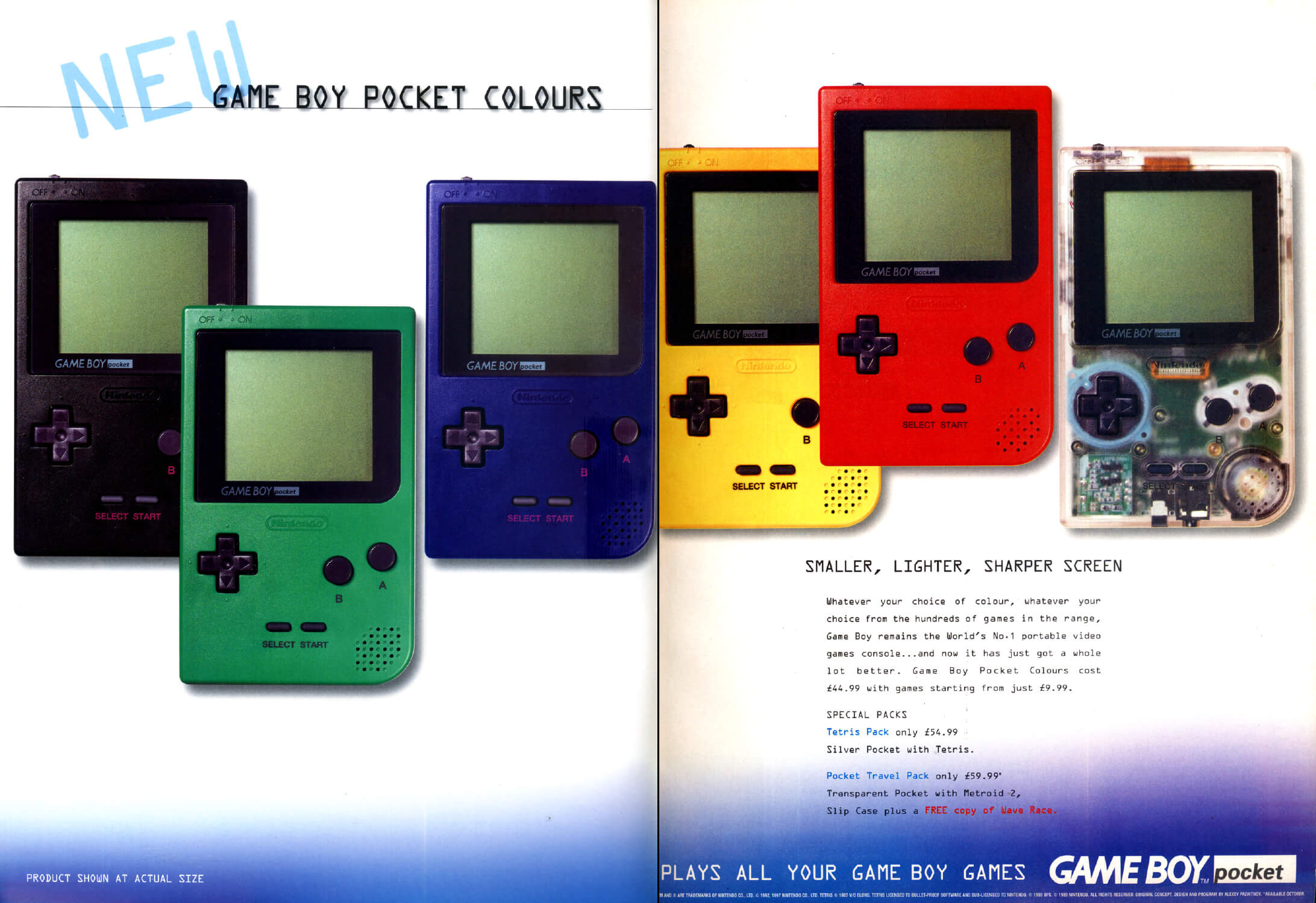 On July 21, 1996, Nintendo released the Game Boy Pocket for US$69.99: a smaller, lighter unit that required fewer batteries. It has space for two AAA batteries, which provide approximately 10 hours of gameplay. The unit is also fitted with a 3 volt, 2.35 mm x 0.75 mm DC jack which can be used to power the system.

The Pocket has a smaller link port, which requires an adapter to link with the older Game Boy. The port design is used on all subsequent Game Boy models, excluding the Game Boy Micro. The screen was changed to a true black-and-white display, rather than the "pea soup" monochromatic display of the original Game Boy. Also, the Game Boy Pocket (GBP) has a larger screen than the Game Boy Color (GBC) that later superseded it. 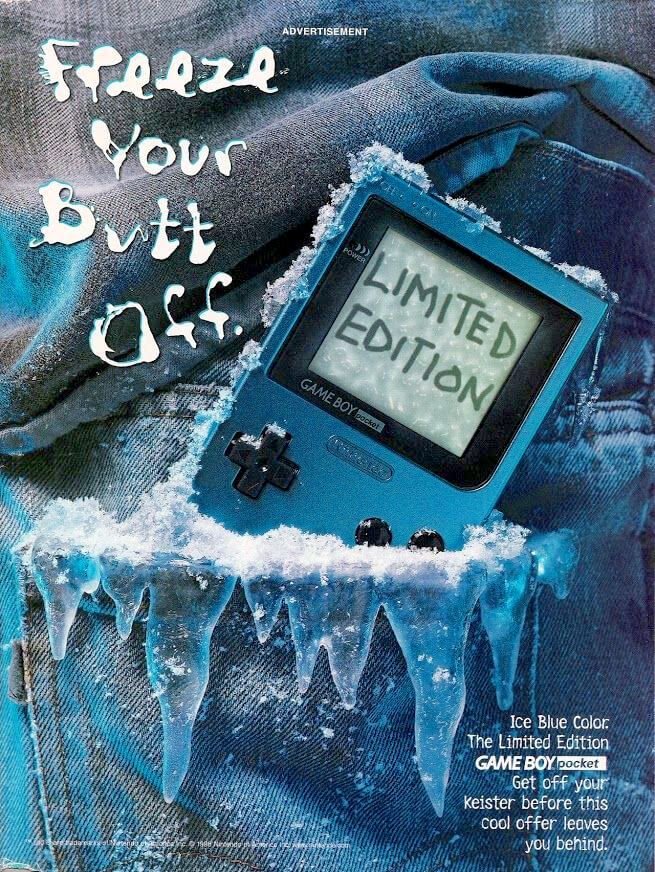 The first version did not have a power LED. This was soon added due to public demand, along with new Game Boy Pocket units of different colors (released on April 28, 1997), some of them new to the Game Boy line..

There were several limited-edition Game Boy Pockets, including a gold-metal model exclusive to Japan.[36] The Game Boy Pocket was not a new software platform and played the same software as the original Game Boy model. 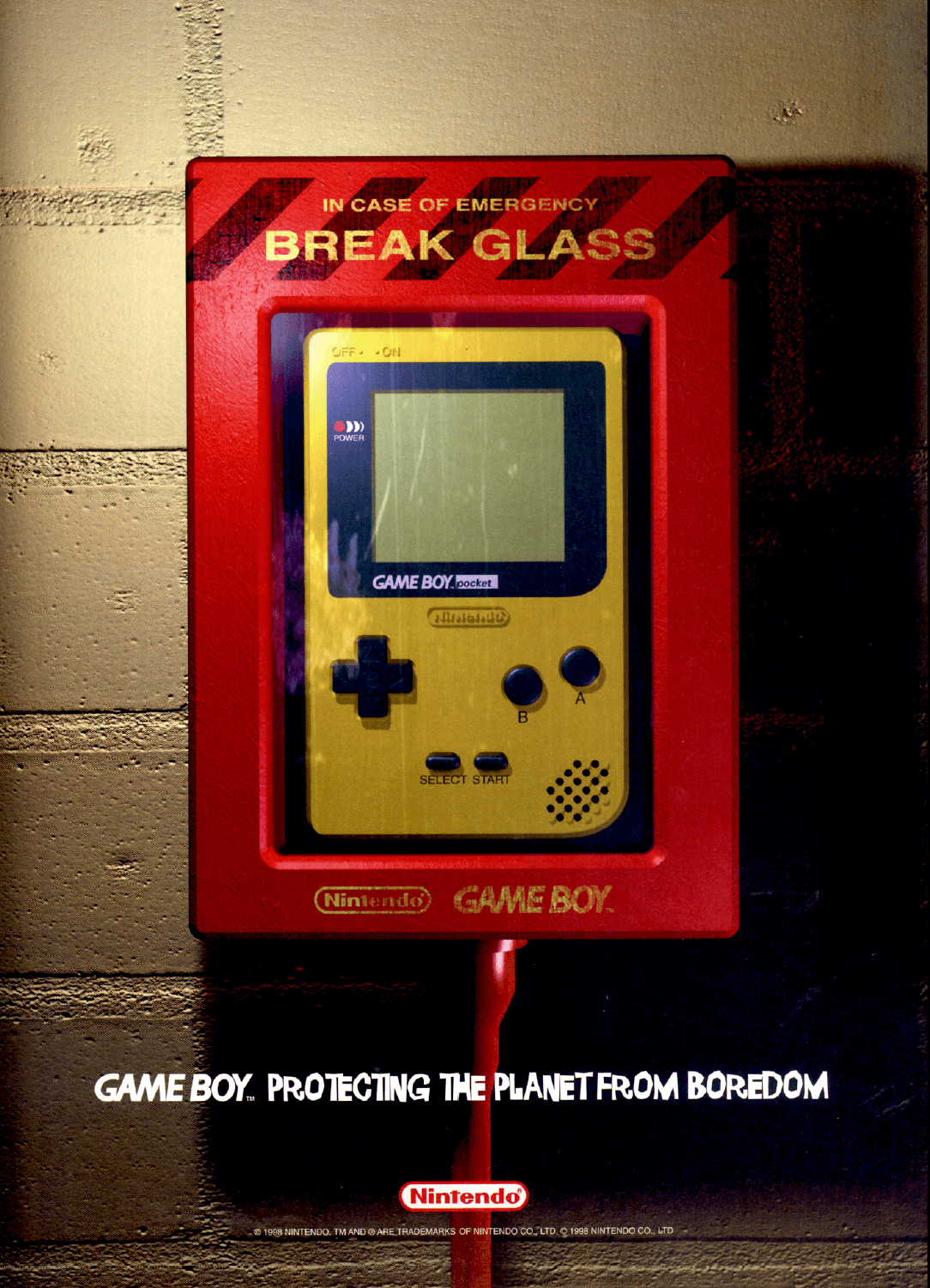 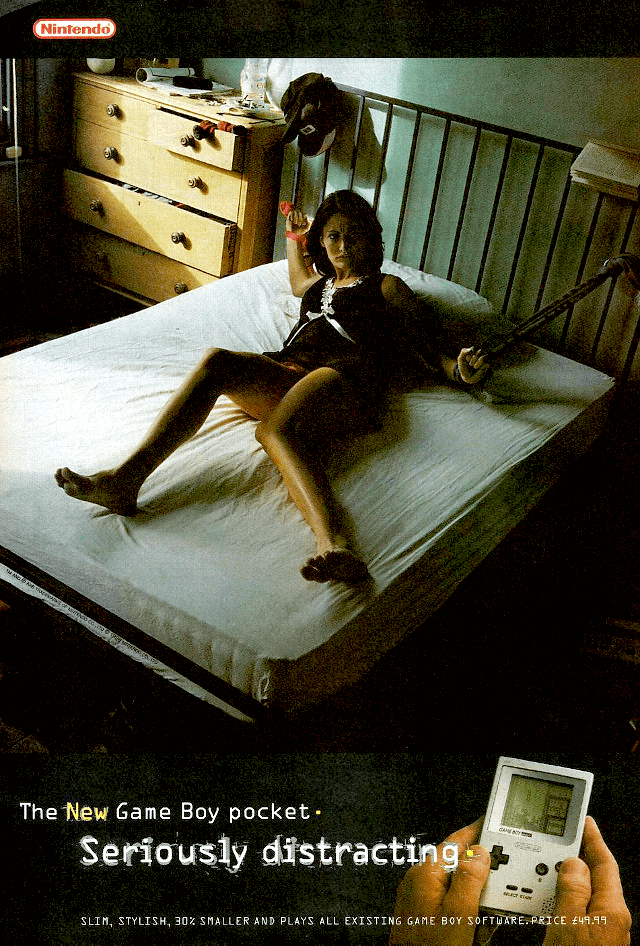