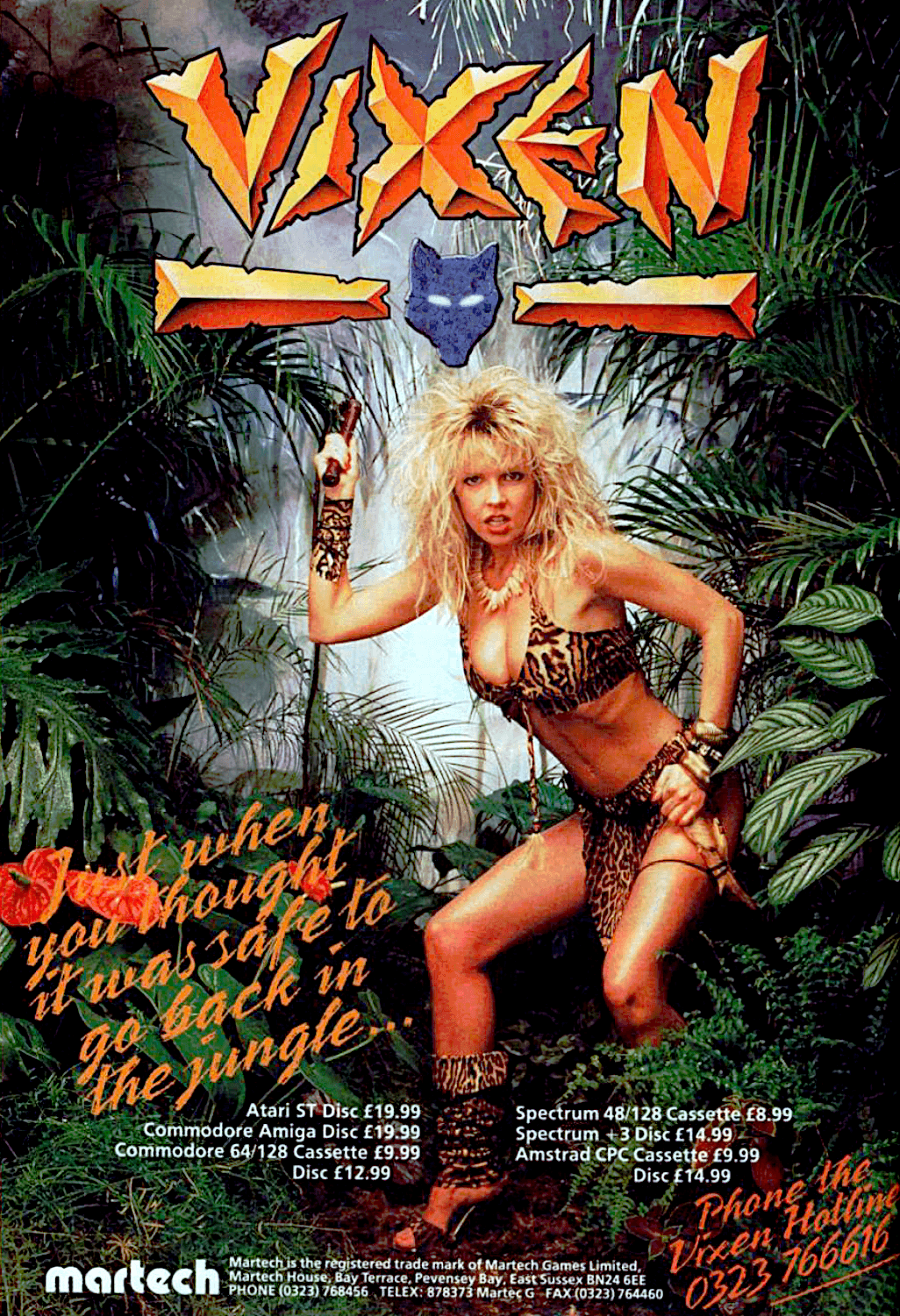 The Vixen is the last human on the planet Granath, which is now ruled by a race of dinosaurs. She has been raised by foxes, and intends to follow through on a promise she made to her elders to wipe them out and restore the planet to humanity.

Each level must be completed within a time limit, by progressing from left to right. The player's character is armed only with a whip, used to defeat enemies and to collect bonus items such as gems (for points), extra lives and time. The player's character can also collect fox head tokens. If enough are collected by the end of the level, she will transform into a fox, allowing the player to enter a special underground lair. Here she can collect gems, mega gems (which increase scoring potential above ground) and weapon upgrades (to increase the power of her whip). 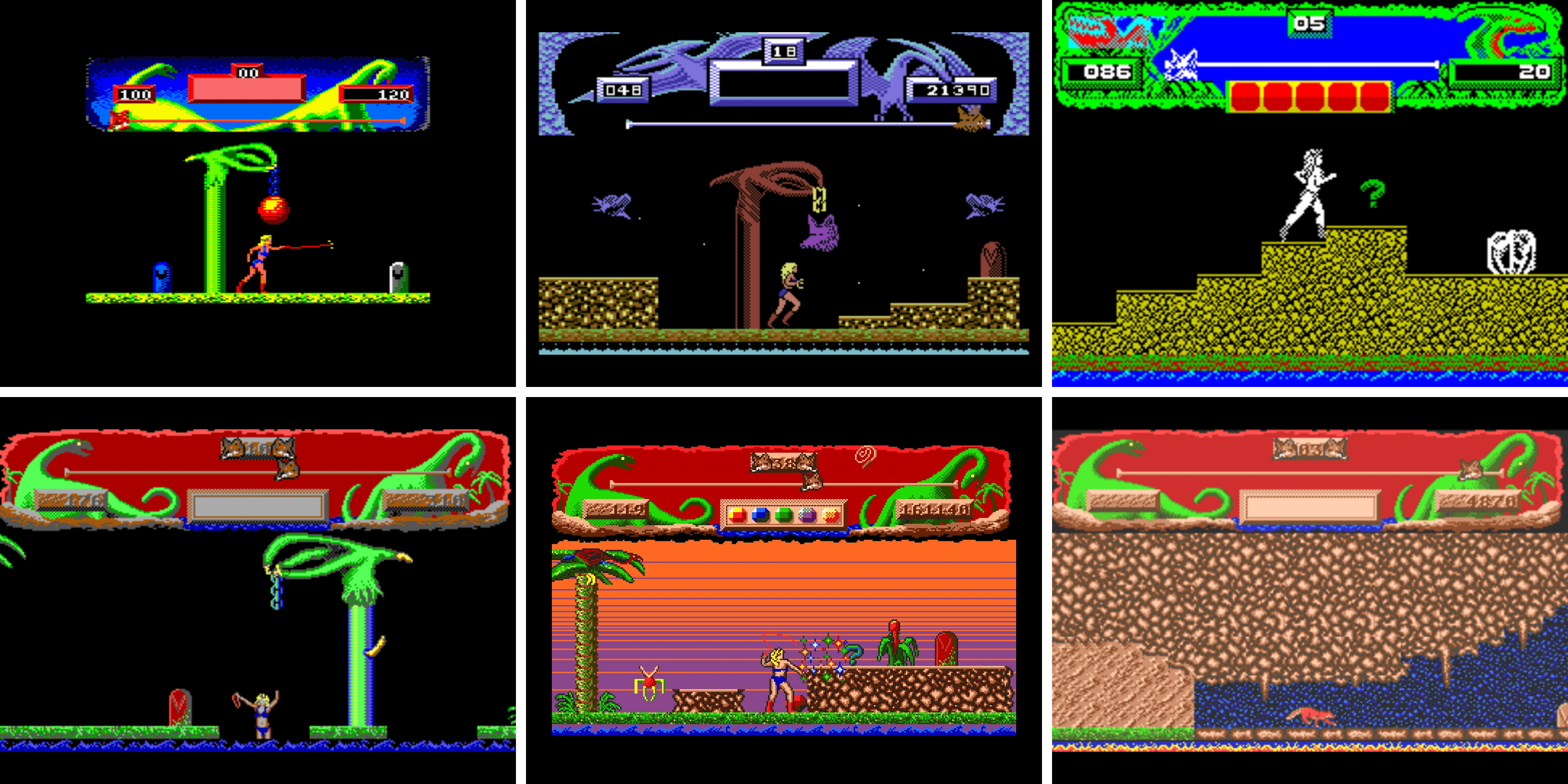 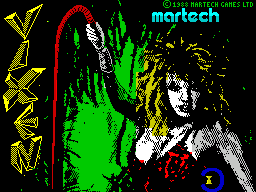 your posts are really great, lots of detail, interesting stuff!